Search for Tours to Austria

"Austria is one of the most beautiful countries in Europe, full of invigorating Alpine scenery to stir the soul."

Escorted Tours and Holidays in Austria

Austria is one of the most beautiful countries in Europe, full of invigorating Alpine scenery to stir the soul. Although the frontiers may have contracted since the height of Austria’s imperial glory, the cities and towns are still infused with Habsburg grandeur and Mitteleuropa charm. The river Danube snakes through a landscape of hilltop schlosses and elaborate baroque churches, building to the magnificent architectural crescendo that is Vienna. Take a tour of the Hofburg Palace and the famous Spanish Riding School, and get under the skin of the capital at one of its many inviting coffee houses.

Austria is a land of art and music, home of the waltz and birthplace of Wolfgang Amadeus Mozart. The great composer’s hometown, Salzburg, is one of Austria’s biggest tourist draws, with its storybook old town and rich musical heritage. To the west is Tyrol, defined by some of Austria’s most captivating Alpine landscapes, while to the east is the gorgeous Wachau Valley, connecting together historic sights such as Melk’s famous abbey and the ruined castle of Dürnstein, where Richard the Lionheart was imprisoned. The region of Styria, in the southeast corner of the country, offers a landscape of vineyards, gentle hills and the laid back city of Graz. 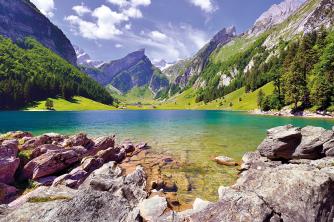 The Heart of Alpine Europe 6 Nights from pp 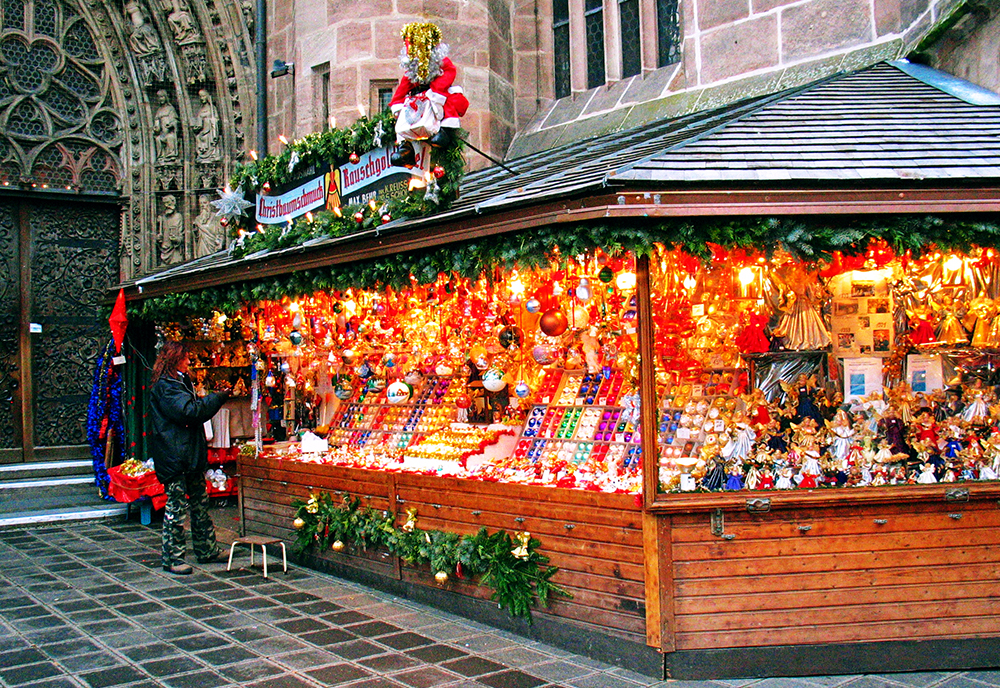 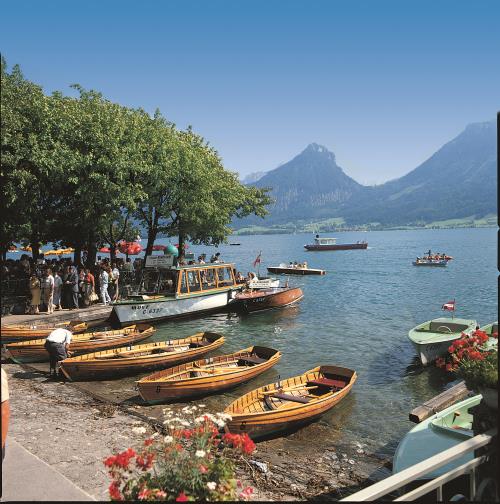 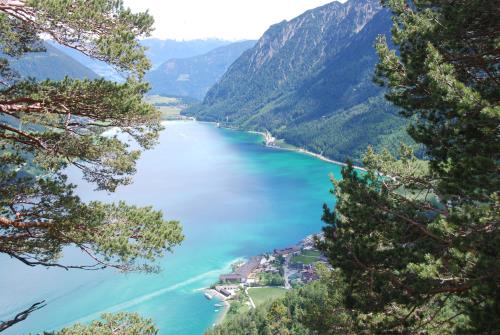 Walking in the Austrian Tyrol 7 Nights from pp 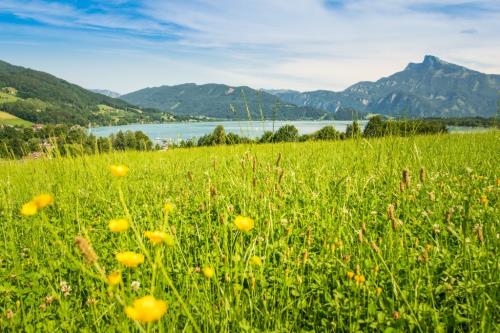