Search for Tours to Brazil

"South America’s biggest country is a sweltering, samba-dancing, soccer-mad melting pot, from the heights of Sugarloaf Mountain to the depths of the Amazon River."

Escorted Tours and Holidays in Brazil

South America’s biggest country is a sweltering, samba-dancing, soccer-mad melting pot, from the heights of Sugarloaf Mountain to the depths of the Amazon River. Brazil’s coastal cities are the cultural hubs that define this nation: Rio de Janeiro, with its bountiful beaches, raucous Carnival and sprawling favelas, is quite simply one of the most captivating cities on earth, while sultry Salvador is a bastion of Afro-Brazilian culture and São Paulo is a true global megacity. Further inland you’ll find Brazil’s modernist capital, Brasilia, and the rainforest city of Manaus, a popular base for exploring the dense jungle of the Amazon Basin.

Brazil’s coastline is strung with spectacular beaches, from the paradise isle of Ilha Grande to Rio’s famous Copacabana. To experience natural beauty on an altogether grander scale head for the crashing cataracts of Iguaçu Falls, or make a beeline for the vast wetlands of the Pantanal, where you’ll encounter a myriad of wildlife including the bizarre capybara, a rodent the size of a dog. Wherever you go, you’ll be immersed in Brazil’s distinctive culture, expressed through the music of samba and bossa nova, the raucous celebrations of Carnival and the ubiquitous sight of kids playing football. 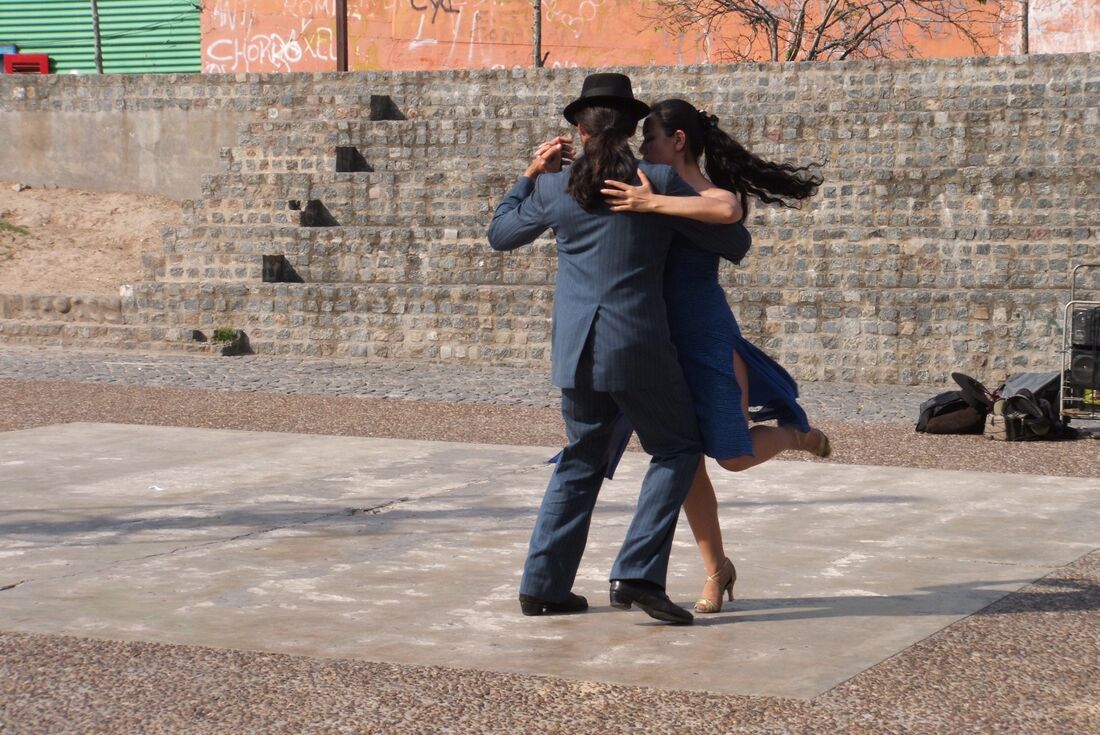 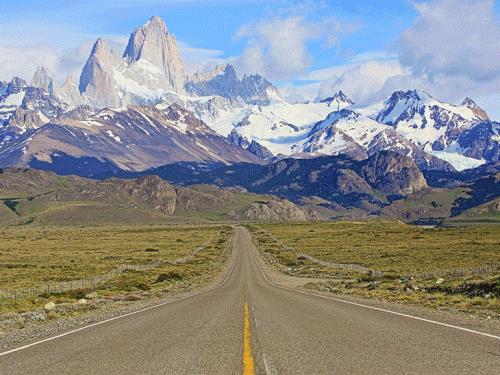 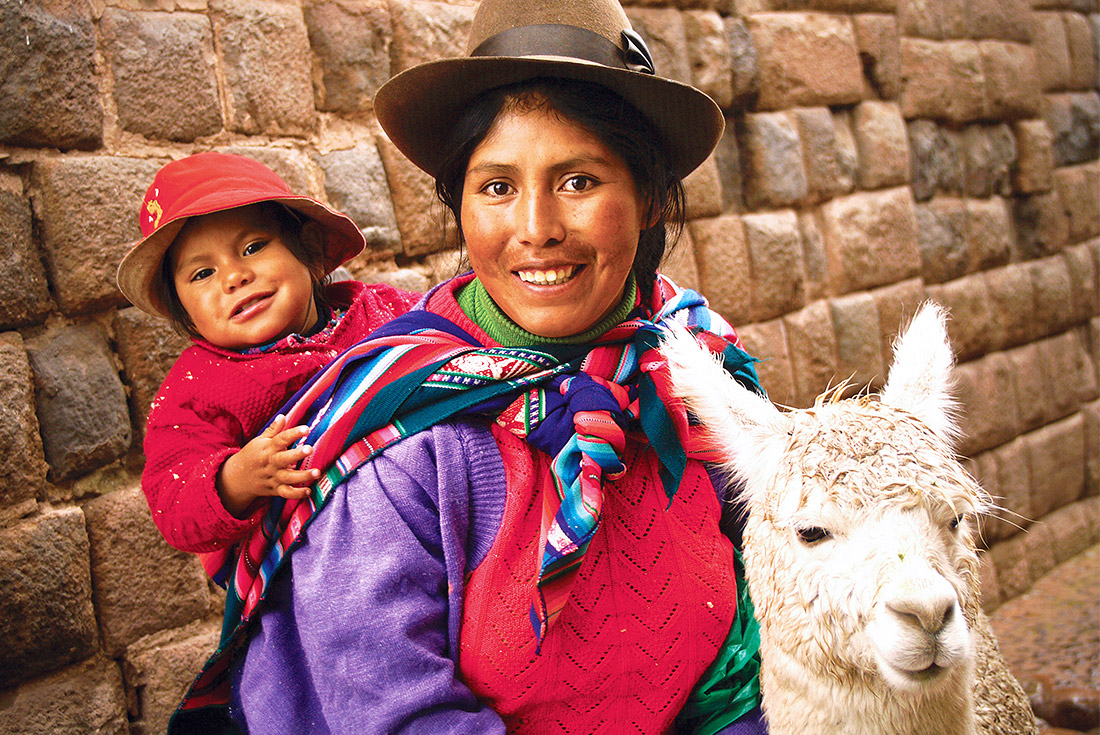