"England is a land of myths and legends, the home of King Arthur, Robin Hood and the mysterious standing stones of Stonehenge."

Escorted Tours and Holidays in England

England means different things to different people. For some, it’s the thwack of leather on willow on a village green, the vinegary tang of fish ‘n’ chips, and the warmth of a cosy country pub on a winter’s day. For others it’s the red-brick terraces of Manchester, the stark beauty of the Peak District and the fervour of a lower league football match. England’s cities tell the story of modern Britain, from the skyscrapers of central London to the curry houses of Birmingham, while the countryside is scattered with castles and battlefields that evoke more distant times. England is also a land of myths and legends, the home of King Arthur, Robin Hood and the mysterious standing stones of Stonehenge.

London is in many ways the least English city in England, a truly global metropolis that welcomes millions of tourists every year. A varied and polyglot population imbues the city with a breathtaking diversity, and the capital’s theatres, restaurants and museums are second to none. To the east you’ll find the pancake flat landscapes of East Anglia, including the sleepy Norfolk Broads, while to the west the terrain undulates with gentle hills as you approach the Cotswolds and the West Country. Some of England’s most spectacular landscapes can be found in the north of the country, including the ever-popular Lake District, and urban regeneration projects are putting cities like Liverpool and Newcastle firmly on the tourist map. 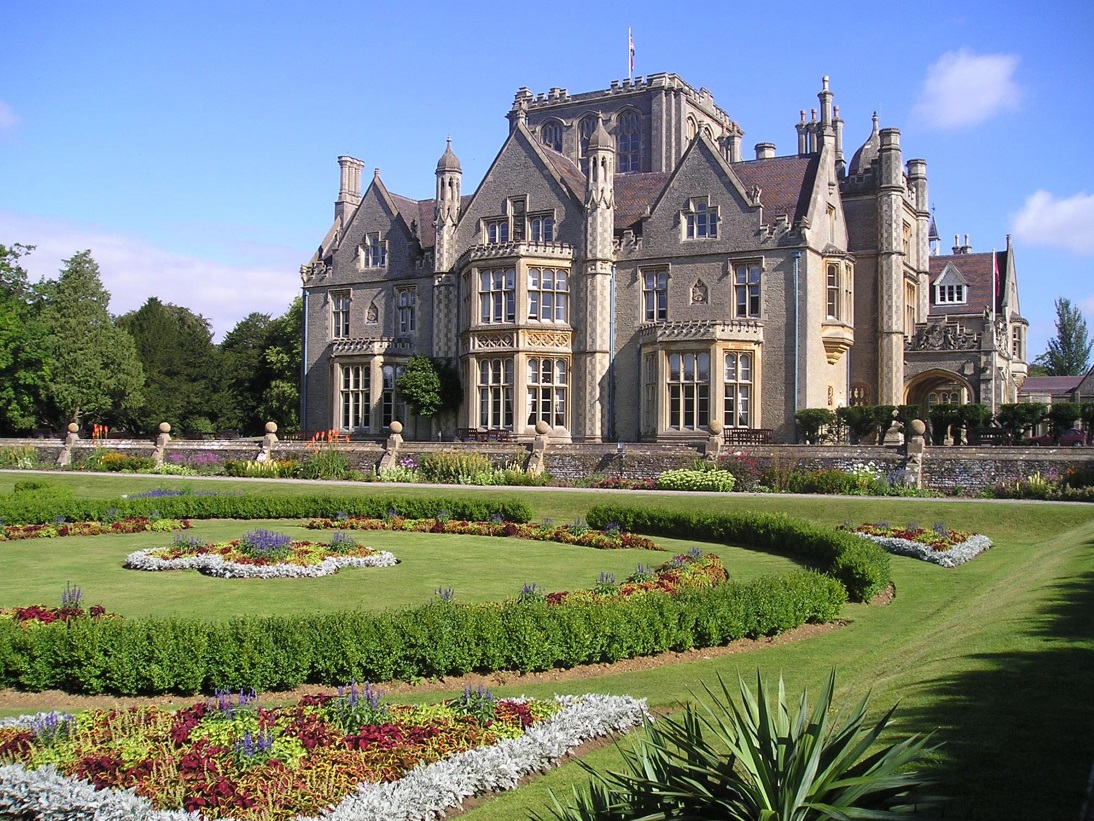 London to Athens plus Mykonos and Santorini 23 Nights from pp

Quest to Rome 15 Nights from pp 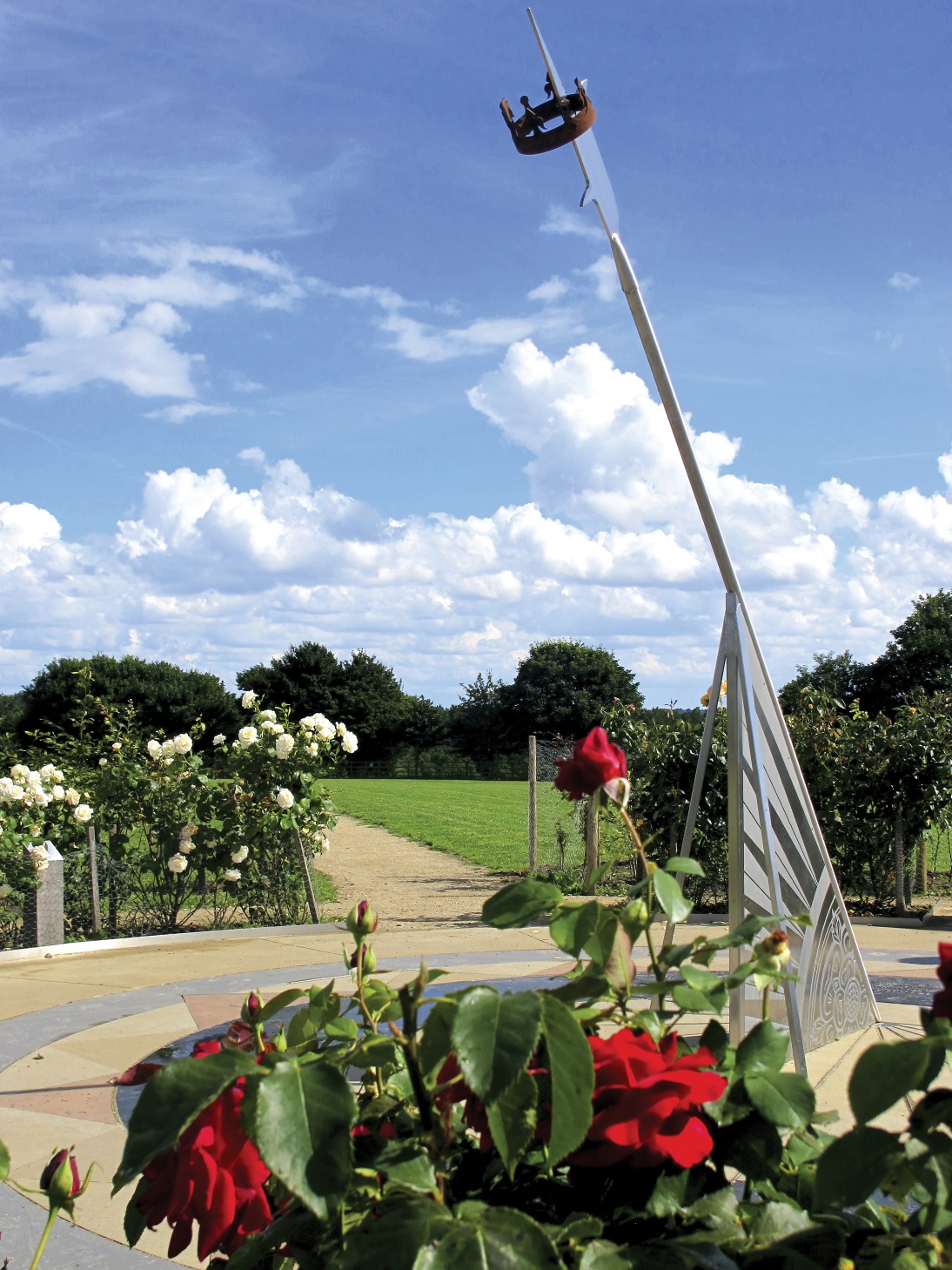 Country Roads of Wales Devon and Cornwall 10 Nights from pp