Search for Tours to Ireland

"Ireland is a lush green land of dramatic mountains, misty loughs and craggy coastlines, brought to life by its warm and affable people."

Escorted Tours and Holidays in Ireland

Ireland is a lush green land of dramatic mountains, misty loughs and craggy coastlines, brought to life by its warm and affable people. It’s a land of literary giants, from James Joyce to Oscar Wilde, and a place where music and dance provide a counterpoint to the sometimes gloomy weather. Delve into Ireland’s past and you’ll unearth a complicated history of Celtic tribes, Viking conquest and British colonialism, but it’s also a modern and forward-looking nation where traditional attitudes are changing fast. Dublin distils the very best of Irish culture, a city of poetry and song, high culture and boisterous nightlife, where a pint of the black stuff is pretty much obligatory if it’s your first time here.

Dublin is just one of many Irish cities that deserve to be explored, so schedule in some time to wander the medieval streets of Kilkenny, check out the lively pubs of Galway and sample the burgeoning foodie scene of Cork. Some of Ireland’s most memorable experiences are to be found deep in the countryside, whether you’re pootling along behind a tractor on a narrow country road or bantering with the locals in a cosy village pub. Ireland’s most striking scenery is strung along the west coast, on the route known as the Wild Atlantic Way. Highlights include the spectacular Cliffs of Moher, the sacred Skellig islands and the beautiful Dingle Peninsula. 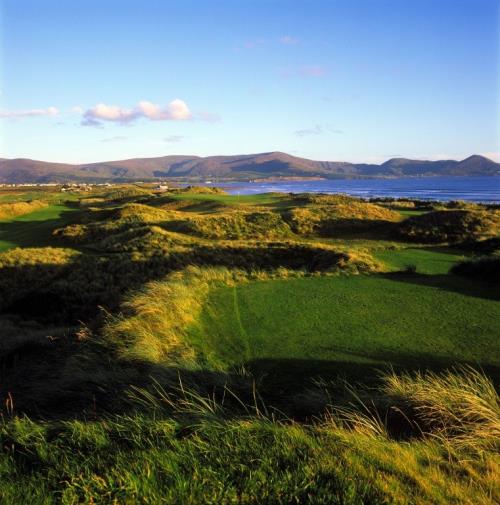 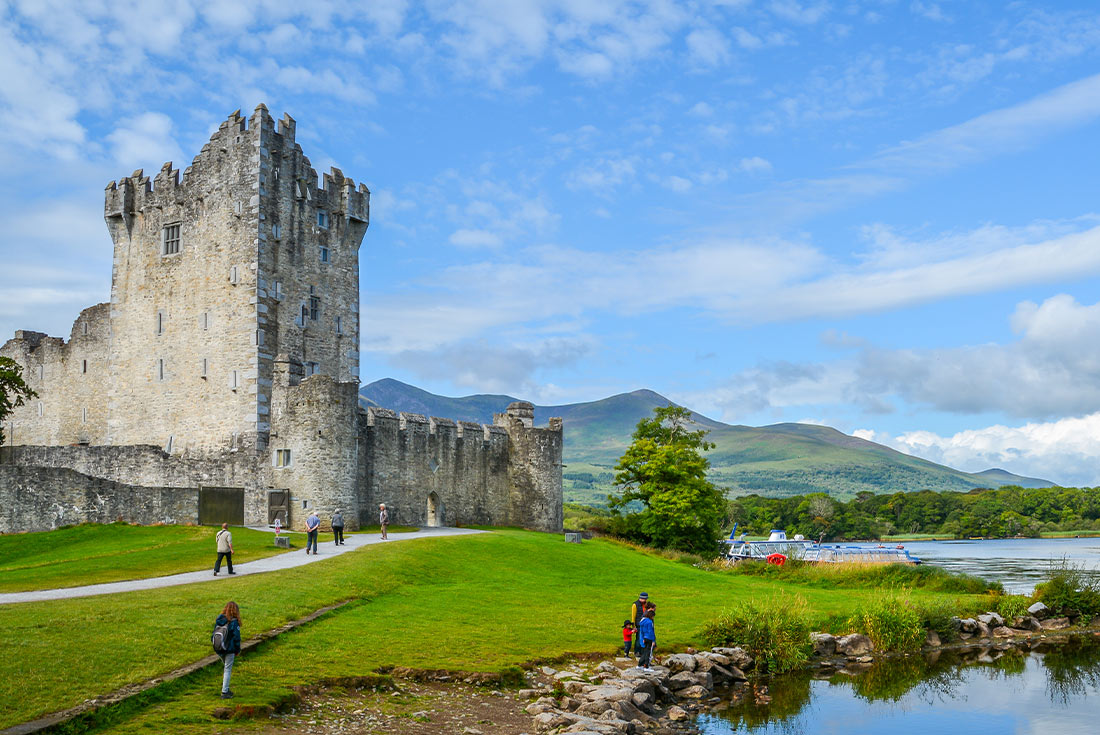