Search for Tours to Kenya

"Kenya is the place where those picture postcard scenes of Africa come to life, a land of savannahs and snow-capped mountains, Maasai warriors and magnificent wildlife."

Kenya is the place where those picture postcard scenes of Africa come to life, a land of savannahs and snow-capped mountains, Maasai warriors and magnificent wildlife. Although relatively small by African standards, Kenya is defined by a surprisingly varied topography, from the crumpled mountains and shimmering lakes of the Great Rift Valley to the gorgeous beaches of the Indian Ocean coast. But it’s the savannah of the Masai Mara that draws most people here, and each summer this landscape plays host to one of the world’s great natural spectacles as millions of wildebeest and zebras pass through during the Great Migration, with predators hot on their heels.

Kenya also has a fascinating human geography. The big cities are not everyone’s cup of tea, though Mombasa has plenty to offer, with a fascinating mix of cultures that reflects its history as a key Indian Ocean trading post. Many of Kenya’s various ethnic groups are famous beyond the country’s borders - Maasai, Samburu and Swahili, to name just a few - and a tour of their ancestral lands will teach you more about their traditions and way of life, as well as the challenges they face in the present day. Kenya also has some pioneering community tourism projects, where local tribes manage the land and the profits are reinvested in conservation and the community. 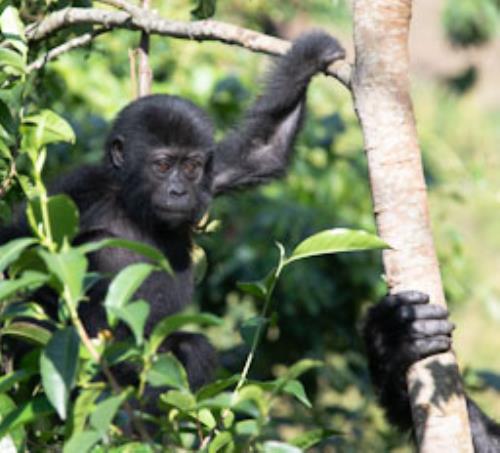 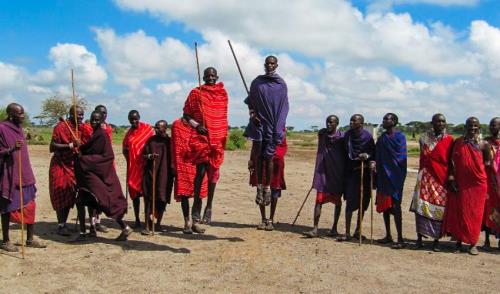 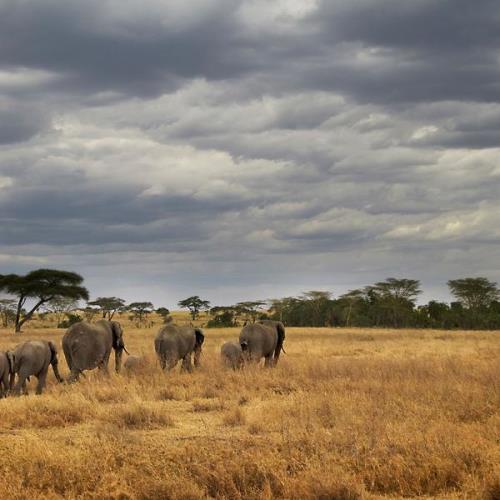 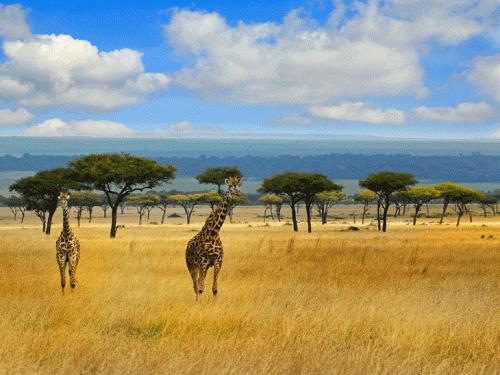 Kenya: A Classic Safari with Nairobi - 2021 9 Nights from pp 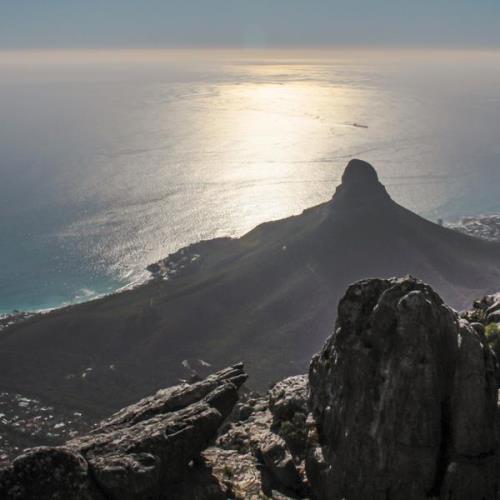