Search for Tours to Russia

Search for Tours to Russia

"Russia stretches from the shores of the Baltic to the Sea of Japan, spanning 11 time zones and covering an eighth of the earth’s land surface."

Escorted Tours and Holidays in Russia

Bringing together a myriad of cultures and landscapes, escorted tour holidays in Russia promise to be a destination like no other. It is, in fact, the largest country in the world, stretching from Eastern Europe to the Pacific Ocean and covering about an eighth of the earth’s land surface. In addition to being one of the most varied and exciting countries on the planet, Russia is a characteristic gem that offers endless adventure and countless authentic experiences.

When it comes to Russia holidays and escorted tours, you can select from a huge range of options that are guaranteed to intrigue, delight and amaze. Escorted tours provide fantastic insights into Russia’s powerful history, unique local culture and contrasting cities, and your expert guides can help you to discover what real life in this magnificent country is all about.

Wander the streets and discover the iconic sights of Moscow, cruise Russia’s mighty Volga River or embark on a train journey to the country’s former capital of St. Petersburg and spend some time tasting local delicacies and the finest Russian vodka. Alternatively, see the greatest dancers at the Russian ballet, experience the festive delights of Russia in winter or ramp up your trip by combining a visit to Russia with a few other impressive destinations. Our Russia escorted tours and holidays are superb value and rank among the best out there today, so you just need to select the tours and itineraries that excite you the most.

As it’s unlikely that you’ll be able to explore the whole of Russia in one trip, there are some must-see sites and key stops you won’t want to miss. The capital city of Moscow is a great place to start as it boasts several sights to tantalise your senses, such as the Kremlin, Red Square and St Basil’s Cathedral with its sensational multi-coloured domes. Having said that, you’ll see glorious domes at nearly every turn in Moscow, as well as many colourful gems and huge cathedrals. From Moscow, you can head east to the Golden Ring towns and medieval cities of Suzdal, Kostroma and Yaroslavl.

Once you’ve finished exploring the iconic city of Moscow, you can go north-west to Veliky Novgorod, a tourist-friendly destination that’s often referred to as the ‘Birthplace of Russia.’ Novgorod has plenty to offer, including one of Russia’s oldest Kremlins, the open-air museum of Vitoslavlitsy, the Millennium of Russia Monument, Kokui Tower, the Cathedral of St Sophia and the Alkon Distillery where you’ll find a range of infused vodka.

Another key stop and must-do escorted tour is St Petersburg, one of the largest economic, historical and cultural centres of Russia. The best place to begin an exploration is at Palace Square, which is lined by stunning palaces and home to the Hermitage Museum, the second biggest art museum in the world. Your escorted tour guide will then be able to take you to the top-rated attractions and show you some of the lesser-known bars and most popular hangout areas for locals. You could even choose a cruise around the Baltics that includes a stop at St Petersburg, giving you just enough time to explore the city’s opulent palaces and grand cathedrals.

If you’re looking for a unique rail tour, the Trans-Siberian Railway is a fantastic train journey that takes you beyond the Ural Mountains to the endless expanse of Siberia. Stops offs along the way include Yekaterinburg and the beautiful Lake Baikal, however, a big part of the adventure is the train journey itself. Many travellers turn south at this point and head for Mongolia and China, but the Russian Far East is a truly unique destination that boasts spectacular volcanic scenery, abundant wildlife and abandoned Soviet military bases. 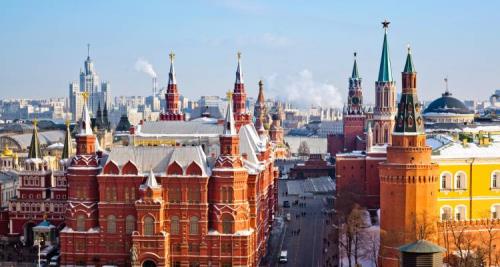 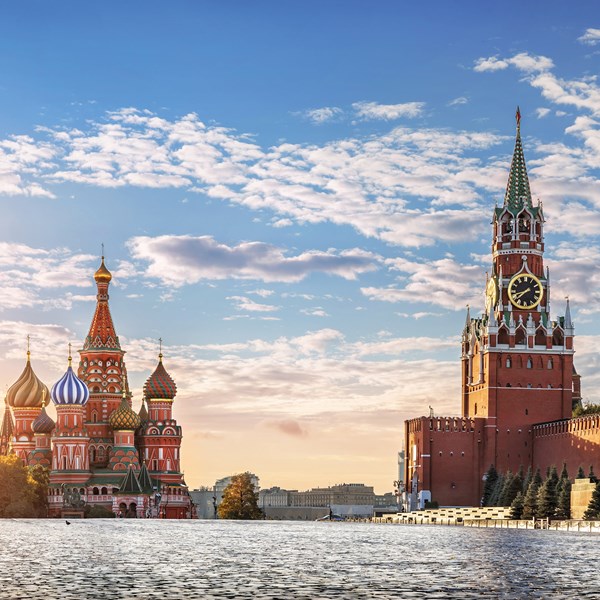 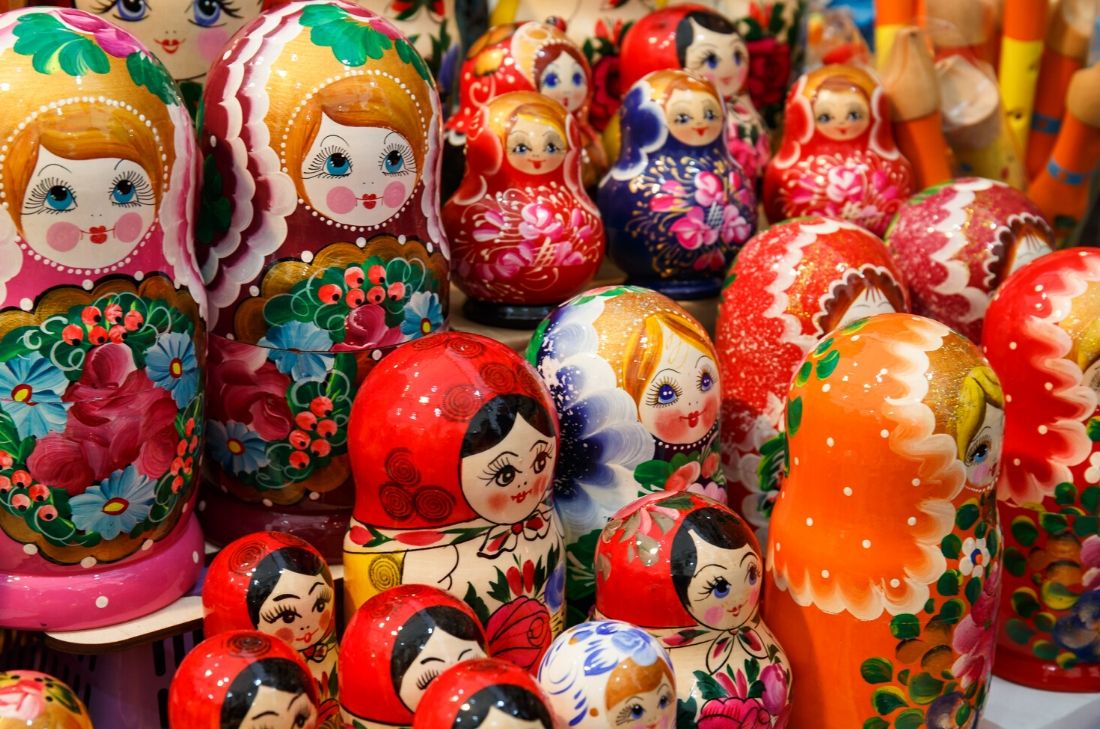 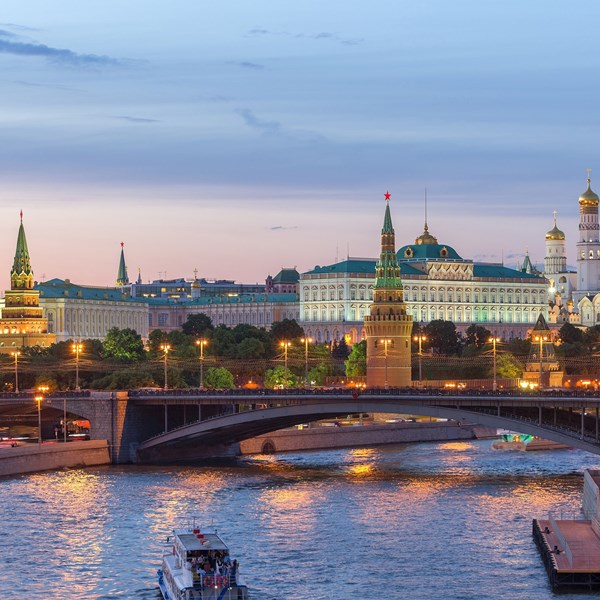 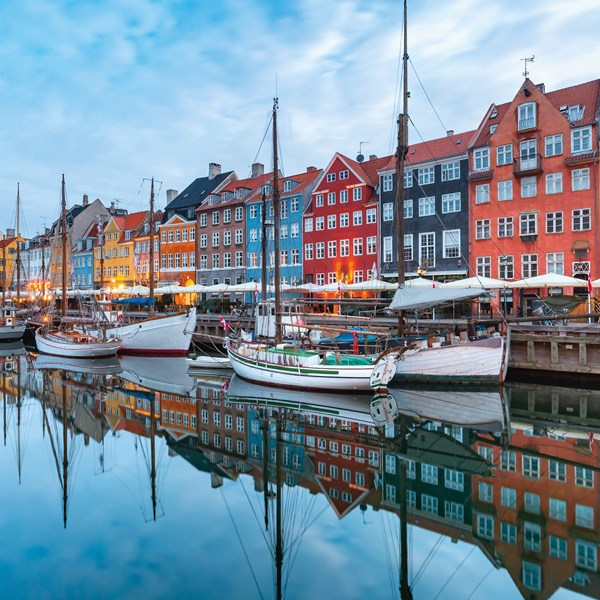 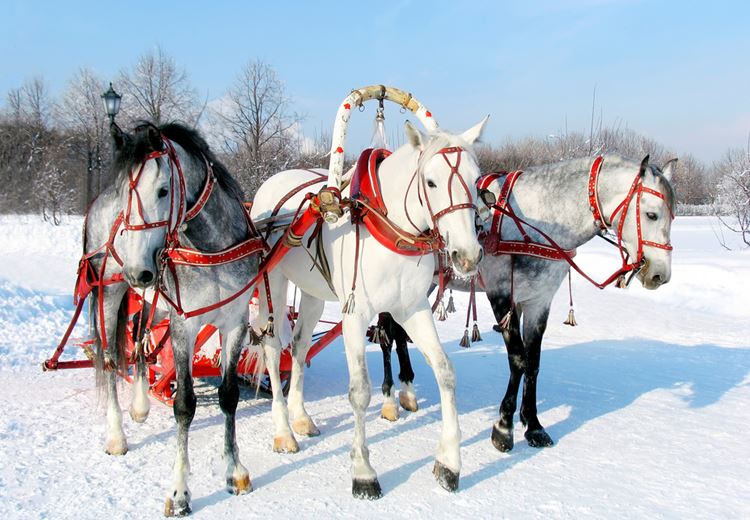 Discover the Baltics and Russia 16 Nights from pp

Russia: Last Journey of the Tsars

An exciting journey across Russia in the footsteps of the Tsars

On this short trip, we explore Russia's two most important cities in-depth. In Moscow, we take-in the Kremlin, the 16th century Saint Basil's Cathedral and have the chance to see Lenin's embalmed body in its Red Square mausoleum.

Explore three of Russia's grandest cities on this Moscow to St Petersburg tour.

Journey to the North Pole

Looking for a journey that combines epic train travel with immersive local experiences? Come on board for an adventure through three nations – Russia, Mongolia and China – via the Trans-Siberian Railroad and the Trans-Mongolian Railroad

Highlights of Russia & the Baltics

Get the low-down of the historical, cultural and culinary highlights of Russia and the Baltics on a 19-day immersive experience through Russia, Finland, Estonia, Latvia and Lithuania

Russia by land is exquisite, but have you thought about taking in this mammoth country by sea? An Arctic adventure in Russia will see you embark on a voyage around the archipelagos of Novaya Zemlya and Franz Josef Land, like a true polar expeditioner

From the stunning wildernesses of the Russian Arctic to the bright lights of Helsinki, this is an adventure you’ll never forget

North Pole: Journey to the top of the World

If there’s one place you can really feel on top of the world, the North Pole is it

Discover the charms of Russia on this Back Roads of Russia: St Petersburg - Moscow tour.

Enjoy the adventure on this St Petersburg to Moscow by Train Mini Adventure tour.

Explore Trans-Mongolian all the way from Moscow to Beijing with the highlight stops, suited to the often extreme environment that can be seen right across Siberia.