Search for Tours to Tanzania

"Tanzania is arguably Africa’s premier safari destination, home to an incredible variety of wildlife on an epic scale."

Tanzania is arguably Africa’s premier safari destination, home to an incredible variety of wildlife on an epic scale. Witnessing the Great Migration across the Serengeti is a true bucket list experience, while the spectacular Ngorongoro Crater is one of the best locations in Africa for guaranteed ‘Big Five’ game spotting. Tanzania offers safaris on both land and river, and is home to species that many of its neighbours lack, such as the chimpanzees of Gombe Stream National Park. All of this plays out against a spectacular backdrop of lakes, savannah and mountains, including the highest peak in Africa, Mount Kilimanjaro.

Tanzania is also home to a fascinating patchwork of ethnic groups, including the famous Maasai warriors in their vibrant red robes, and there is a real warmth to the people here. The cities of the coast have historically looked east across the Indian Ocean, and centuries of trade have brought an eclectic mix of cultural influences from India, Arabia and beyond. Nowhere is this more apparent than on Zanzibar, with its evocative history of sultans, spice traders and slave markets. This magical island is a very different place from the mainland, with an independent spirit and a distinctive Muslim culture, home to some of the most beautiful beaches in East Africa. 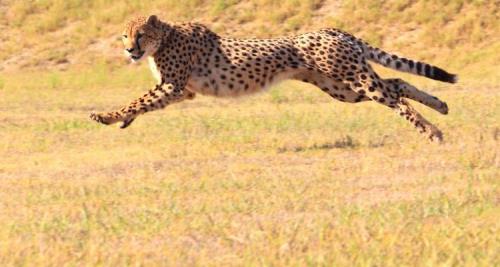 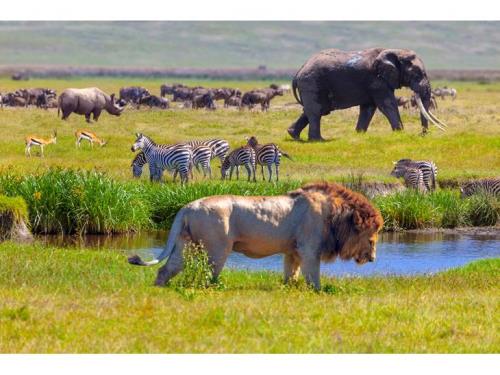 Gorillas and the Wilds of Rwanda & Tanzania 23 Nights from pp

Tanzania: The Serengeti & Beyond with Stay in Serengeti - 2022 10 Nights from pp 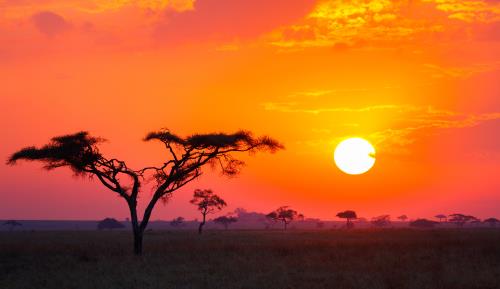