A Castle On The Shores Of Loch Fyne 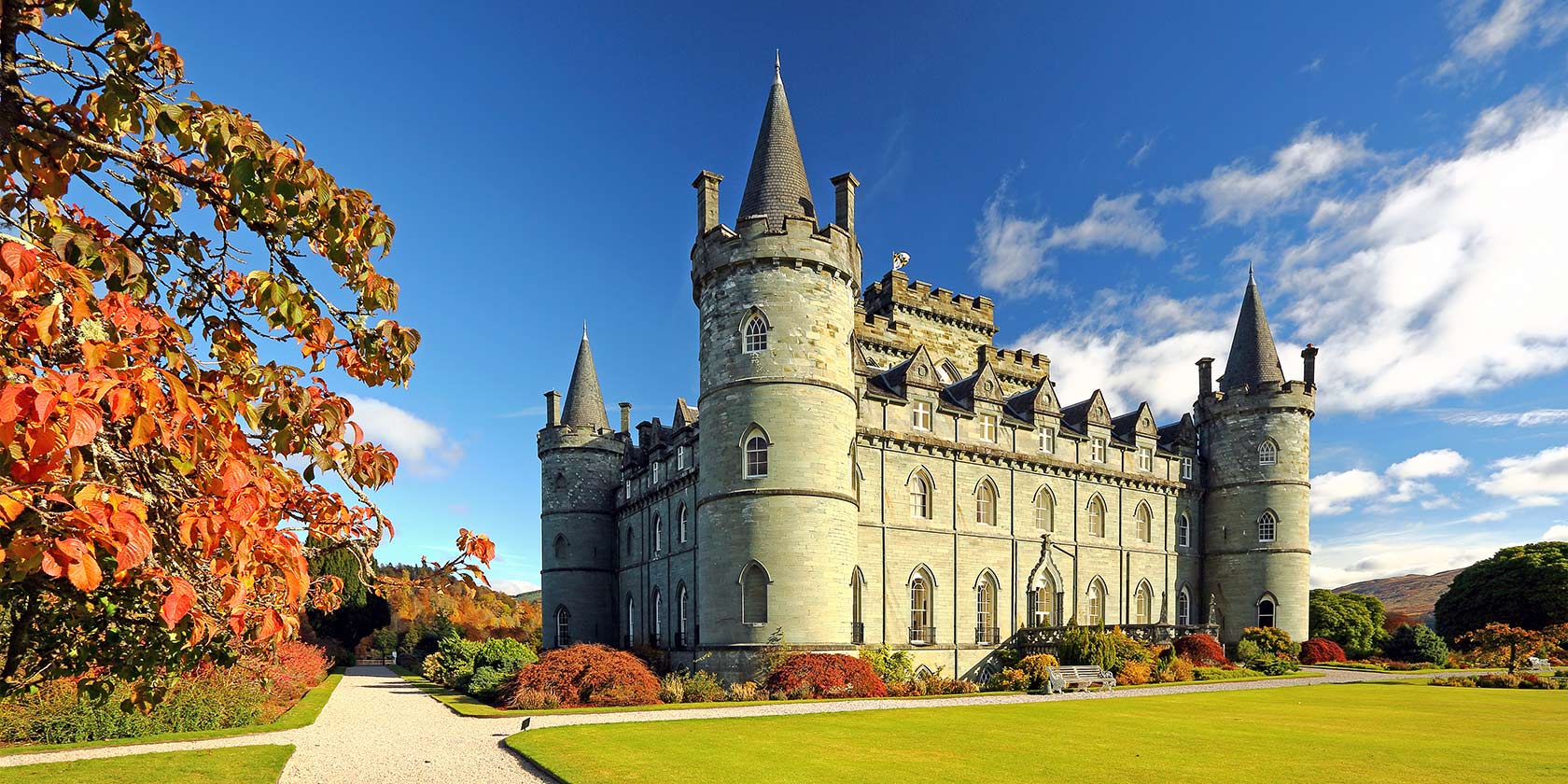 Set in idyllic, undiscovered surroundings overlooking picturesque Loch Fyne, a 19th century Baronial Castle awaits you on this magnificent tour. Cruise the open waters to the southernmost island of the Inner Hebrides, explore nearby Oban and Inveraray.


Our tour begins in the bustling city of Glasgow at the 4-Star Indigo Hotel, where we also have dinner tonight.


Today we enjoy a journey on one of the world's most spectacular scenic railway lines, travelling on the West Highland Line - known as the 'Iron Road to the Isles'. We reach the coast at Oban, which is set in an idyllic bay. Here you have time at leisure. Perhaps you may wish to visit the local War & Peace Museum, detailing the history of the local area, especially its usage as an important naval port during World War Two.

Alternatively, you could visit the famous McCaig's Tower, based on the design of the Roman Colosseum, the tower is the focal point of the town provides wonderful views of Oban and the harbour below. The town is built around the Oban Whiskey Distillery, which holds regular tours of its inner factories. The Dunstaffnage Castle and Chapel is also within walking distance and the vivid colours of the castle grounds and stoneworks are really something to behold. Later, we travel by coach to Stonefield Castle. We spend four nights here.


This morning we sail from nearby Kennacraig to the beautiful Isle of Islay, the southernmost island in the Inner Hebrides. Islay is the fi fth-largest Scottish island and the seventh-largest surrounding Great Britain. The crossing, made aboard the Calmac Ferry, is accompanied by incredible views of the rugged coastline. On arrival in Port Ellen, we transfer through the craggy grassy plains to Bruichladdich, where we enjoy a guided tour of the distillery.

Islay is one of fi ve whisky distilling locations in the country whose identity and heritage is protected by law and its produce has become famous the world over. Bruichladdich produces mainly single malt Scotch whisky, but has also created its own artisanal gin. Owned by Rémy Cointreau, it is one of eight working distilleries on the island. Later we continue across the heart of Islay, visiting Port Askaig for a short stop.

We then continue by ferry to Kennacraig and by coach to Tarbert. You have some free time in this Scottish village, built around an inlet to the nearby Loch Fyne. Interestingly, Tarbert is a Gaelic word for a small stretch of land joining two larger pieces, similarly to how the titular village lies.

Whilst in Tarbert, you may wish to visit the ruins of the ancient fort, built in the 13th century and a former home of Robert the Bruce, who looked to defend it against the fabled Lords of the Isles.


Today we take the short ferry crossing to the Isle of Bute to visit one of the world's most spectacular Victorian Gothic mansions, Mount Stuart. The ancestral home of the Marquesses of Bute was designed by Sir Robert Rowand Anderson for the 3rd Marquess of Bute in the late 1870s, replacing the earlier home which had been lost in a blaze.

The house is the seat of the Stuarts of Bute, direct male-line descendants of John Stewart, the illegitimate son of King Robert II of Scotland, the first Stuart King. Through this bloodline, they are also descendants of the infamous Robert the Bruce. The main part of the house provides a stunning example of Gothic Revival architecture and is rather imposing with its red stone walls. Mount Stuart's main features include the colonnaded Marble Hall and the elaborate Marble Chapel, with its spiraling spired tower.

Two other parts of the home are quite different in style, and reflect more of a Georgian era of architectural design. Much of the interiors and garden areas were redesigned by one Robert Wier Schultz in the first years of the 20th century. Interestingly, Mount Stuart was the first house of any kind to contain an indoor heated pool and was also the first home in Scotland to experience electrical power. We enjoy an afternoon tea here, relaxing in the charming grounds of this heritage home.


On today's excursion we enjoy a scenic drive to Inveraray Castle, the imposing, turreted ancestral home of the Dukes of Argyll. During our guided tour we explore the lavish stately rooms and learn about the folklore and legends that have shaped this region of Scotland. Mid 18th century neo-Gothic in design, the castle is surrounded by 16-acres of verdant gardens and boasts an estate of 60,000. The castle has been the seat of the Duke of Argyll, chief of Clan Campbell since the 17th century.

The Duke and his family currently live in private residence set between the castle's two circular towers whilst the remaining wings are open to the public, resplendent in their neo-classical design, originally made for the 5th Duke by Robert Mylne. We then have some free time in the nearby town of Inveraray. Situated on the western shore of the mighty Loch Fyne. Here you could visit the Georgian Inveraray Jail, a 19th century prison that is now a replica museum.

Perhaps you may like to wander down to the peer to view the vast iron Arctic sailing ships that are moored here, before they set off on their voyages to the poles. The Bell Tower dominates the town and contains the second-heaviest ring of ten bells in the world. The bells are rung at regular intervals and the tower itself is open to the public. Alternatively, you may wish to visit the nearby Argyll Folk Museum and learn a little of what life was like for the inhabitants of the region in years gone by.

The town of Inveraray itself was completely rebuilt from scratch in the 18th century and is one of the best examples of a new town from that time period in Scotland, with the vast majority of properties in the town now considered worthy of protection status due to their ancient architectural significance. In the afternoon, we take a coach to the Crarae Gardens. Tonight, we enjoy a final farewell dinner together.


Today we transfer by coach to Oban at the edge of the Highlands. From here we retrace our route to Glasgow, enjoying another spectacular journey on the West Highland Line. After breakfast on Day 7, the tour concludes, and you are free to depart at leisure.


Special Offer HALF PRICE Pre-night stay in Glasgow at the Indigo Hotel. 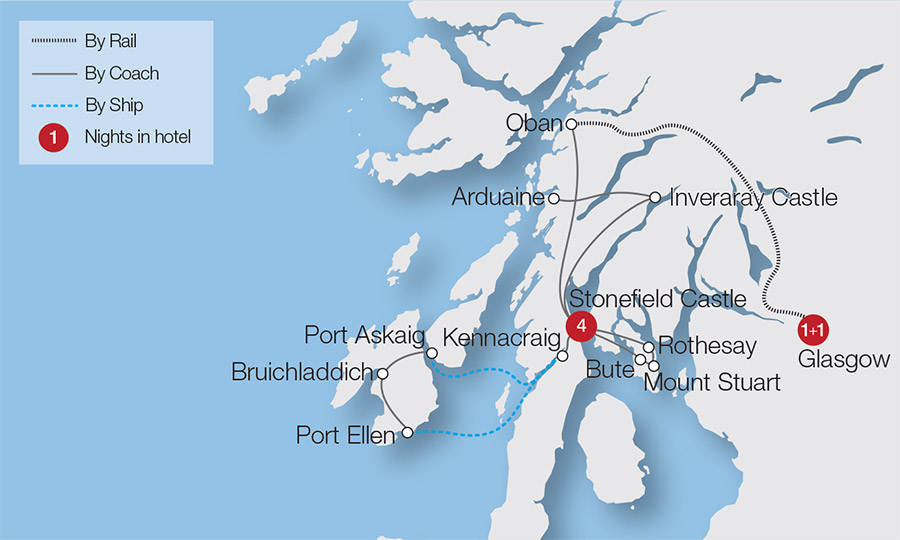 Fort William and the Highlands 7 Nights from pp 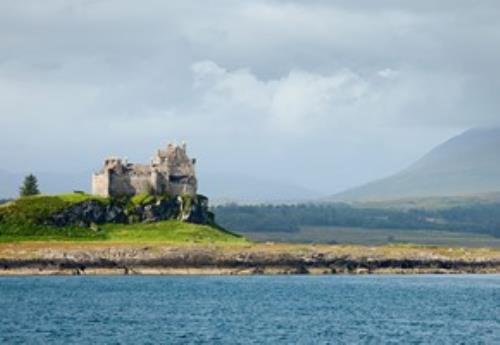 Oban, Isle of Skye & The Sound of Mull 5 Nights from pp 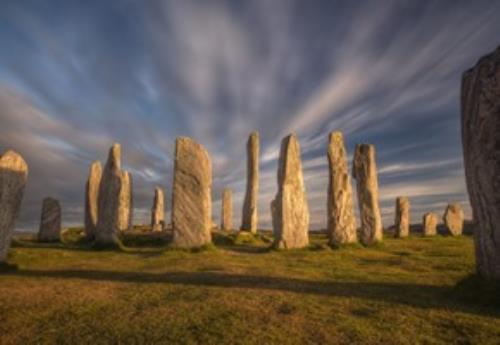 The Outer Hebrides & The Highlands 7 Nights from pp 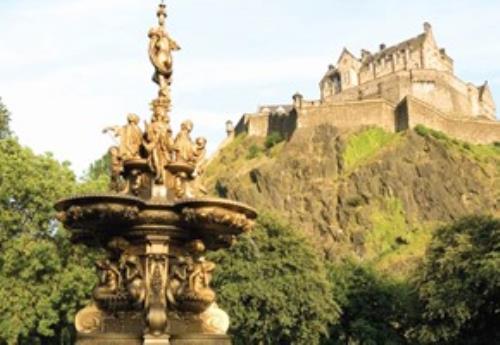 Grand Tour of the UK 13 Nights from pp 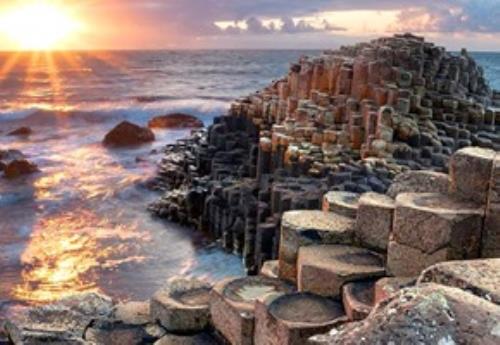 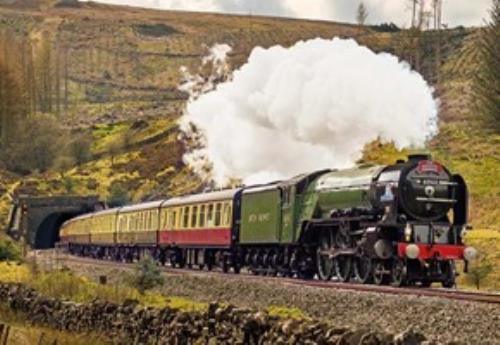 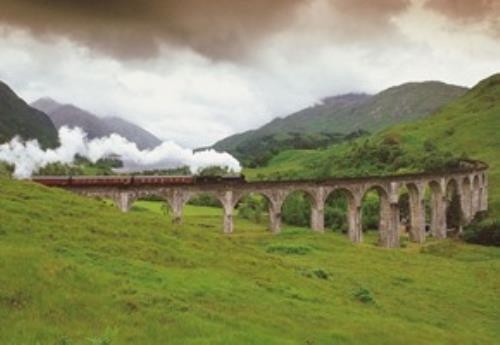