Morocco is a colourful mix of Islamic, Arabic and African influences. Spain and France have left their marks too. This unique travel experience includes a stay in Essaouira and at the amazing Berbère Palace Hotel in Ouarzazate.

On arrival at Casablanca airport, your transfer leaves for your landmark city hotel at 09:00, 11:00, 13:00 or 15:00. Join your Travel Director and fellow guests at 18:00 for your Welcome Reception and Dinner with soft drinks, with the opportunity to mingle over a pleasant evening of good food.(Dinner with Wine)

An exploration of the sights of Casablanca will show you the huge Hassan II Mosque, the largest in the country. Venture to the très chic seaside strip known as the Corniche, which stretches to the west and is lined with trendy restaurants and cafes. Depart for the capital of Rabat to see the Royal Palace, Hassan Tower and visit one of the few holy places open to non-Muslims, the lavish Mausoleum of King Mohammed V which is both an architectural marvel and a monument to a great ruler. Travel to Meknes, one of the kingdom’s great imperial cities dating back to the 11th century; its surroundings have remained unchanged for centuries. Stand before the Bab el-Mansour, the monumental entrance to the imperial city and focal point of Place El-Hedim before continuing to Fes. You'll be delighted with a superb Moroccan Highlight Dinner in an ancient palace at the entrance to the Medina. A colourful array of meze plates, aromatic tagines, exotic fruits and wine will be laid before you while you are entertained with a traditional folklore show. Enjoy the carnival-like atmosphere of belly dancers, drums and authentic music — a truly unforgettable experience!(Breakfast / Dinner with Wine)

Led by your Local Expert, wander the maze of streets that make up the ancient Medina. Pass one of the world's oldest universities and see the hidden courtyards, mosques and workshops. Continue through the souks where an array of vendors sell food, clothes, leather goods and beautiful lights. Learn about the ancient craft of carpet making, witness age-old techniques of pottery making and learn how khobz, the traditional local bread, is made.(Breakfast / Dinner)

Day 4 The Ziz Gorges to Erfoud.

Leave the bustle of the city behind and head for the spectacular snow-capped High Atlas Mountains. Pass through Ifrane before reaching the great cedar forests of Azrou. After stopping for lunch at Midelt, continue through the magnificent Ziz Gorges, past palm-fringed towns to Er Rachidia, built by the French at an important crossroads. Your destination is Erfoud, where the red sand buildings contrast against the patches of greenery and surrounding desert. In the evening, there is an Optional Experience to meet the nomadic desert dwellers and marvel at the glorious Sahara sunset on a four-wheel drive vehicle.(Breakfast / Lunch / Dinner)

Venture towards the oasis of Tinehir and explore the Todra Gorge, known as the Grand Canyon of the Sahara. At Boumalne-du-Dades you will encounter the dry, rugged Dades Valley that is dotted with oases of figs, olives, date palms and castellated mud houses hugging the slopes. Meet the locals of the region when you visit a traditional Nomad house to try authentic Berber tea. The Road of a Thousand Kasbahs concludes at Ouarzazate. It is known as the Film Capital of Morocco, with blockbusters such as Lawrence of Arabia and Star Wars having been filmed here.(Breakfast / Lunch / Dinner)

See the fascinating UNESCO World Heritage Site of the Ksar of Aït Benhaddou, one of the finest examples of South Moroccan architecture, boasting one of Morocco’s finest kasbahs. Your journey continues via the spectacular Tizi n’Tichka Pass, before descending past charming mountain villages, dense woods and green fields to the ochre-coloured city of Marrakesh. With the rest of the day at your leisure, why not relax and enjoy the immaculate facilities of your hotel?(Breakfast)

Day 7 Marrakesh, Pearl of the South.

Meet your Local Expert in the bustling Jemaa el-Fnaa Square, where you can take a moment to watch the dancers, snake charmers, storytellers and acrobats. Explore the Medina and see the Koutoubia Mosque, with its minaret dominating the Marrakesh skyline. Visit the intricately decorated Palais Bahia, intended to be the greatest palace of its time, when it was built in the late 19th century. With time at leisure, you are free to continue exploring, try your hand at haggling in the souks or maybe visit a museum? In the evening, perhaps choose to join us at a vibrant restaurant on Jemaa el-Fnaa Square where you will enjoy a slew of classic Moroccan dishes as you absorb the ambience and watch twirling belly dancers balance plates of lit candles on their heads.(Breakfast)

Venture to the west coast of Africa to reach the laid-back fishing town of Essaouira. After checking into your hotel, why not spend the afternoon navigating the narrow alleyways, exploring the busy fishing port or maybe just relaxing on the beach? In the evening, you could sample the local seafood and wine at a waterside restaurant.(Breakfast)

Once you’ve experienced the traditional charms of the country, Casablanca is a fascinating place to return to as it offers a unique insight into modern Morocco. In the evening 'of all the gin joints, in all the towns, in all the world' there really is only one place to be. Join your Travel Director at Rick’s Café, recreated from the famous movie. Enjoy a hearty Celebration Dinner with drinks and no doubt a rendition of ‘As Time Goes By’. Here’s looking at you kid!(Breakfast / Dinner with Wine)

With Insight Vacations, you travel in style in smaller groups with every detail taken care of by a highly skilled Travel Director. You will enjoy Insight Experiences that truly engage you with local people, stay in hotels that are in the heart of the action and dine in authentic local restaurants. As you travel through Europe, USA and Canada you'll connect with like-minded people and fulfil your travel dreams.They include an array of modes of transportation, such as a ferry, cruise, train or aboard their luxury coaches where you’ll enjoy the best possible views along with personal air conditioning, double the legroom of a standard coach and complimentary Wi-Fi.

They want your experience to be hassle-free, so when you book your Insight Vacations holiday they will provide you with a complimentary door-to-door transfer service in a chauffeur-driven car from your home to your departure airport.*

As a proud member of The Travel Corporation (TTC), Insight Vacations is driven by service and passionately run and owned by a family involved in travel and hospitality for 100 years.

Partnering with the Treadright Foundation helping to ensure that the environment and communities they visit remain vibrant for generations to come.

*Applies to distances of up to 150 miles

This tour is operated by Insight Vacations

Compare tour This tour has been added to the comparison list. Cick here to view.
Enquire Ask us about our Luxury Gold Journeys 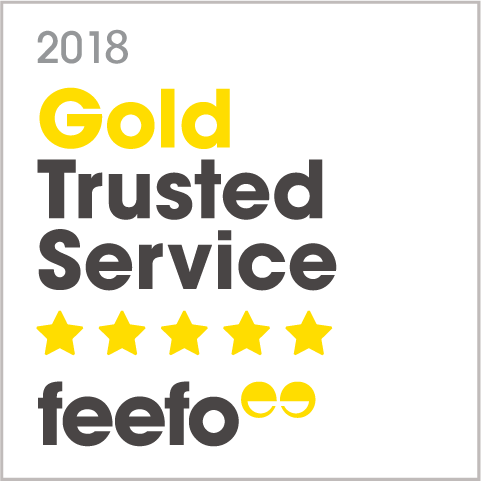 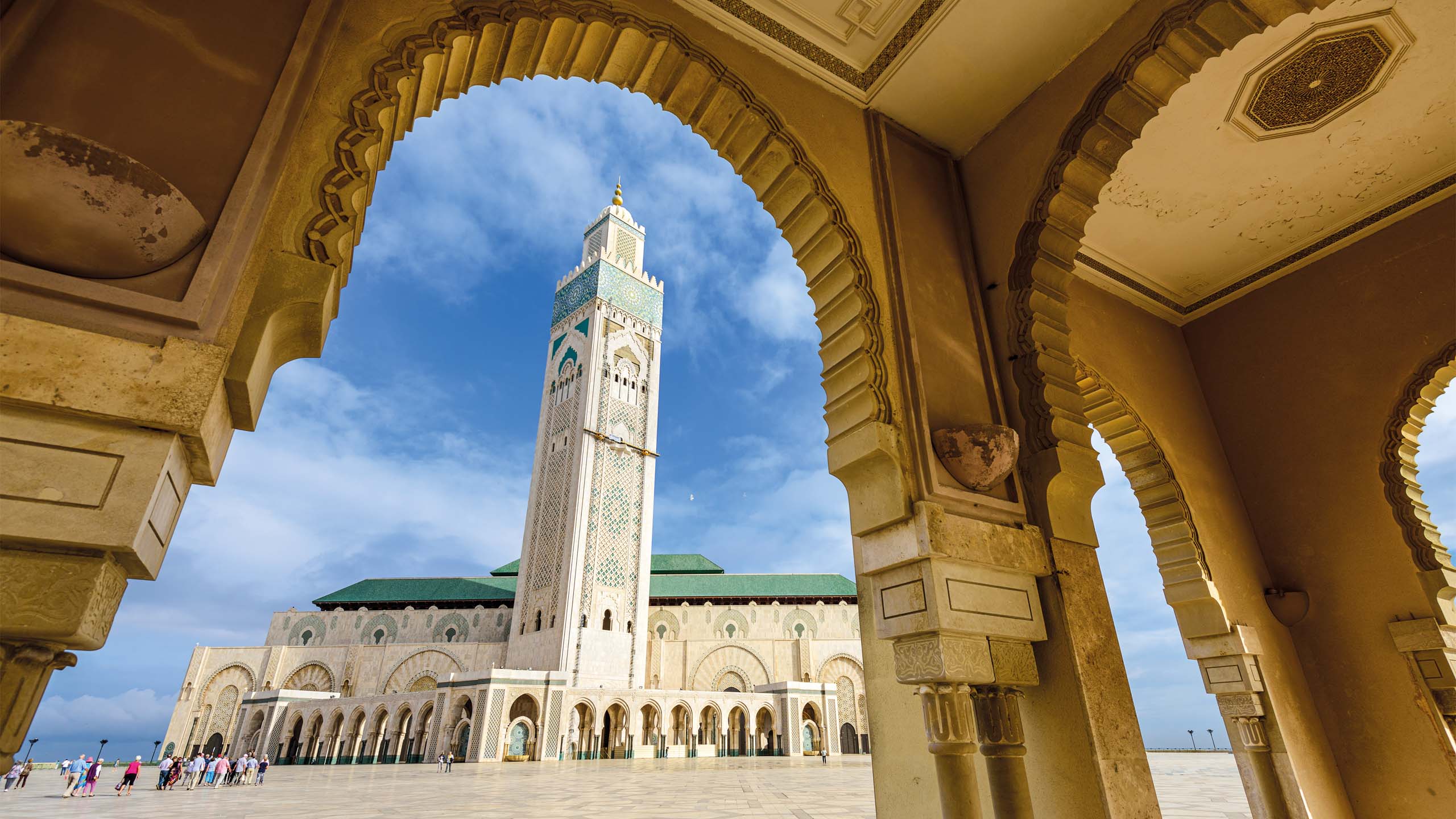 The Delights of Morocco Escorted Tour 10 Nights from pp 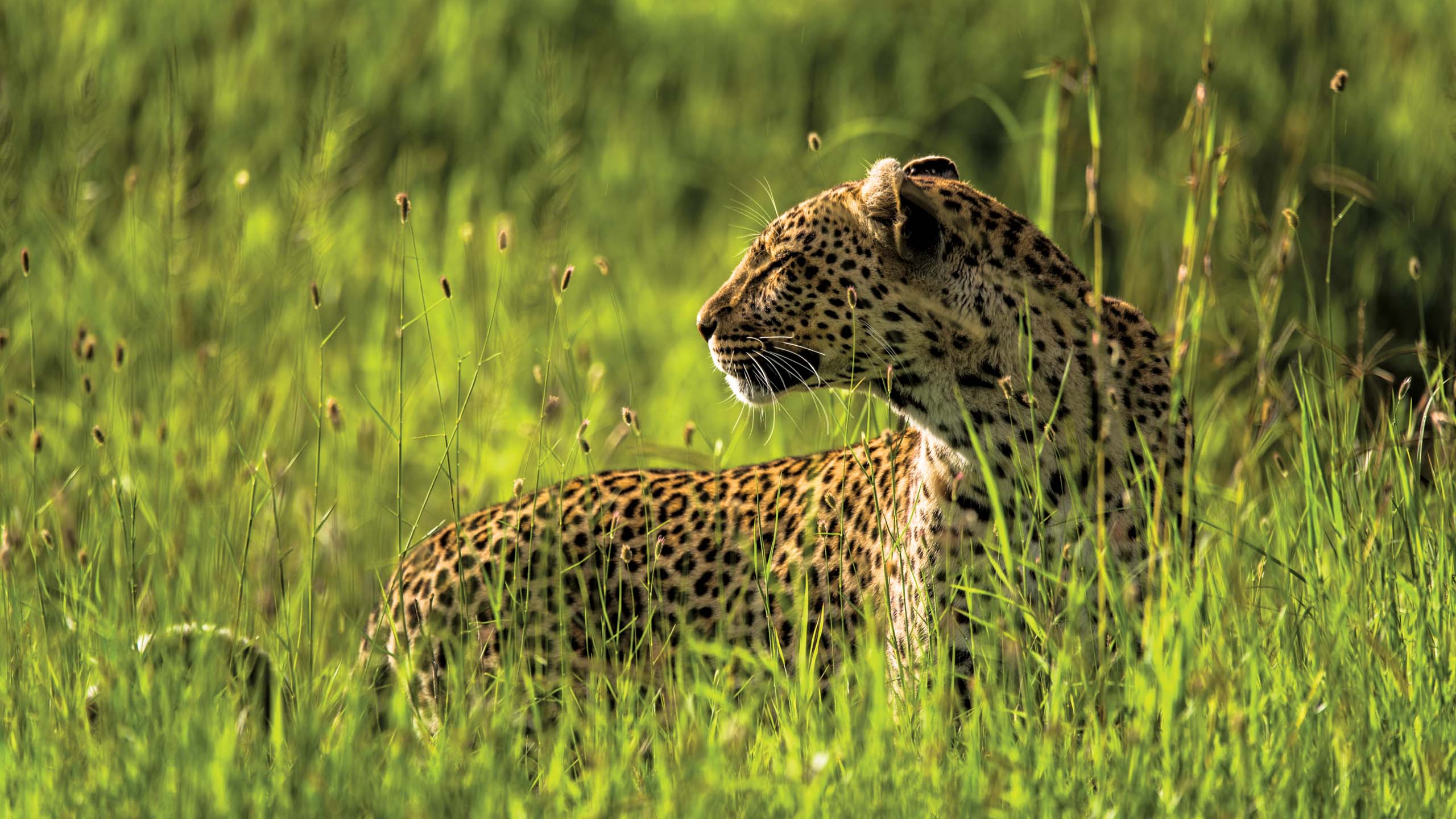