Throughout your holiday, you will stay at the hotels detailed below, or similar.

All hotels are of European minimum 3-star standard and have a restaurant or bar on site or nearby.

Please note: due to local laws at least one person in each room booked must be 21 years of age or over.

Fly to New York, the city that never sleeps, and transfer to your hotel for a two-night stay.

This morning, enjoy a city sightseeing tour of New York, where you see some of the most famous sights of magnificent Manhattan. Catch glimpses of the famous skyline as you absorb the bustle and energy of the heart of the ‘Big Apple’.

The rest of today is yours to spend at leisure. Maybe take a stroll through Central Park, or for an extra cost, get a bird's eye view of the spectacular city below on a Manhattan Helicopter Tour, or you can head to the entertainment epicentre of Times Square, at the junction between Broadway and Seventh Avenue. Don’t forget to bring your camera as the sights of New York are something you won’t want to forget.

Today, we drive across New York State through the Finger Lakes Country, well-known for its vineyards.

We will head towards the Canadian border, arriving at one of the world's natural wonders, the breathtaking Niagara Falls. The thunderous waterfalls are a tourist hotspot for tourists visiting both America and Canada, and as the mist rises from the foot of the fall, it will be easy to see why.

Indulge in a spot of wine tasting at Watkins Glen, on the shores of Lake Seneca, named for the Seneca Indian Nation, before spending the evening at the romantic Niagara Falls. We will stay in the area overnight.

This morning you will have time to explore the falls. Niagara Falls is the collective name for three waterfalls that straddle the international border between the USA and Canada. From smallest to largest, the Horseshoe Falls, the American Falls and the Bridal Veil Falls, each offer incredible views and experiences you’ll never forget.

Perhaps take a ride aboard the Maid of the Mist, but be prepared to get a little wet as the boat gets up close to the impressive cascade offering a truly memorable experience of these iconic falls. If you’d like to stay dry, then why not enjoy an optional spot of lunch, overlooking the falls, or stroll along Table Rock to view the thundering waters of the Horseshoe Falls.

This morning we will travel through the Appalachian Mountains, the oldest mountain chain in North America, and along the picturesque Susquehanna River, the longest river on the American East Coast.

Visit the historic Gettysburg Civil War National Battleground, site of the largest battle ever fought on American soil, and the place where President Lincoln gave his famous address in 1863. The Battle of Gettysburg, fought between the 1st and 3rd of July, 1863, is often described as the turning point of the Civil War, despite suffering the largest number of casualties of the War. It was here where Abraham Lincoln delivered the ‘greatest speech in the world’. Just 273 words long, the speech set out the fundamental principles of the Declaration of Independence, “a government of the people, by the people, for the people.”

From here, we journey to the nation's capital, Washington, D.C. for a two night stay, where you may enjoy an optional memorable evening tour and dinner.

Making the most of your time in the American capital, by enjoying a superb city sightseeing tour. Take in the best that this magnificent city has to offer, with such highlights as the U.S. Capitol Building, Supreme Court, Library of Congress, the F.B.I. Building, Washington Monument, Lincoln Memorial, the iconic White House and Arlington National Cemetery, as well as the site of the JFK Memorial, to name a few.

You can spend the rest of the day at leisure, maybe exploring some of the many museums, many of which are free to visit, including the Smithsonian museums such as the National Museum of Natural History and the National Air and Space Museum. Or, simply stroll the banks of the Potomac River, also known at the ‘Nation’s River’.

This morning, we continue our journey to Philadelphia where we will stay for one night in the ‘City of Brotherly Love’, and the birthplace of America, where the Declaration of Independence was adopted on July 4, 1776. The city’s rich history and iconic landmarks make it one of the USA’s most fascinating cities.

Join us on a comprehensive city tour where you will see the world-famous sights such as the Independence Hall and the Liberty Bell.

This morning we return to New York City for your overnight return flight to the UK.

Morning arrival in the UK. 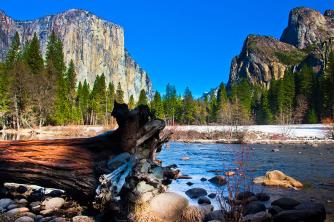 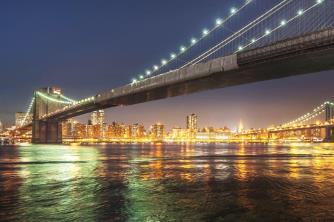 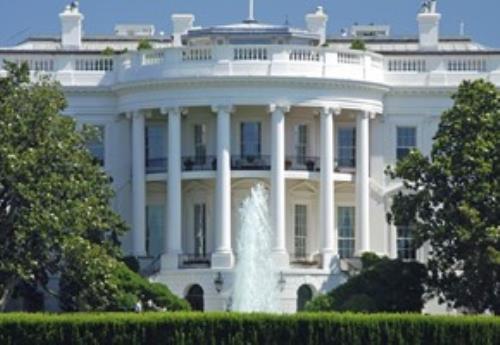