Take in the northernmost reaches of Ethiopia on this 21-day overland group tour which travels from the capital Addis Ababa to the ancient city of Gondar. Discover incredible rock-hewn churches in Lalibela, spot rare Ethiopian wolves and other wildlife in the Simien Mountains and marvel at the cascading Blue Nile Falls in Bahir Dar. Explore the hottest place on Earth in the Danakil Depression, visit the former capital of the Axumite Empire and meet local communities in the village of Awra Amba.

18 and over. No upper age limit but anyone over 70 needs to complete a tour suitability form.

Welcome to Addis Ababa. On arrival in the Ethiopian capital, make your own way to our start hotel. There is a Welcome Meeting at 6:00pm during which you will meet your group and crew. The rest of the day is free to explore Addis Ababa however you like. Maybe head out to the vibrant Addis Ababa Mercato - one of the largest markets in Africa.

Addis Ababa - Debre Markos. Today we drive to the small town of Debre Markos. Travelling on one of Ethiopia's most dramatic stretches of road, we descend 1 kilometre to the bottom of the spectacular Blue Nile Gorge, before driving back up the other side. After our incredibly scenic drive, we arrive in Debre Markos where the evening is at leisure.

Debre Markos - Bahir Dar. Day 3 sees us reach the small town of Bahir Dar, which is located on the shore of Lake Tana. The lake is the source of the Blue Nile, one of the two main tributaries that feed the River Nile, which is so critical to life in swathes of North Africa. <br/><br/> On day 4 we enjoy a leisurely cruise on the lake, which includes a visit to the old monastery of Gabriel Ure Kideth. We also see the point where the lake outflows into the start of the Blue Nile. <br/><br/> The following day we enjoy an excursion to see the Blue Nile Falls. Marvel at the cascades and enjoy a walk to the historic Portuguese Bridge. There's free time in the afternoon for you to visit other spots in the area including the 'Hippo Bridge' and the Tigray war memorial.

Bahir Dar - Awra Amba. Today we leave Bahir Dar behind us and drive to the small village of Awra Amba. This village is different to most Ethiopian communities because everyone is valued as an equal member of the community. This is in stark contrast to traditional hierarchical Ethiopian values. We'll enjoy a tour of the settlement with a village elder and we may even get to meet the founder, Zumra Nuru.

Awra Amba - Lalibela. Day 7 is a travel day as we make our way overland to Lalibela. Enjoy a guided tour of the town and its ancient churches the next day. Our guide will show us rock-hewn churches such as the UNESCO-listed Church of Saint George and will explain the fascinating history of Lalibela. There will be plenty of time to explore, absorb the haunting atmosphere inside the churches and take photographs of the incredible architecture and the religious rituals within. Day 9 is at leisure, and you may wish to take part in optional activities including a mountain hike to the Asheten Monastery or a visit to the cave church of Yemrehana Kristos.

Lalibela - Mekele. Today we have a long drive through increasingly mountainous scenery to reach the town of Mekele. On arrival, the evening is free for you to head out and explore.

Mekele - Danakil Depression. Today we leave our overland truck behind and climb aboard 4X4 vehicles for our excursion into the Danakil Depression. Passing through beautiful Tigre villages, we can enjoy incredible views of the Great East African Rift Valley. We pass camel caravans loaded with goods and see the escarpment of the Afar Depression before we arrive at our destination. <br/><br/> The Danakil Depression is a geological junction between three tectonic plates. Its existence is a result of Africa and Asia pulling apart, leading to rifting and volcanic activity. The land is covered in salt, sulphur and other minerals that give the region a spectacular colour, and we will visit the salt lake Asale. The Depression is referred to as the cradle of humanity, where early hominids first originated. Lying more than 100-metres below sea level, it is also the hottest place on Earth in terms of average year-round temperatures. <br/><br/> After exploring the Depression, we find a suitable camping spot nearby, away from the tremendous heat. <br/><br/> <b> Please note: </b> The Danakil Depression is one of the most spectacular places on Earth, but the environment is extremely intense and inhospitable. A good level of fitness is required to complete the trip.

Danakil Depression - Mekele. Today we return to Mekele, where the remainder of the day is at leisure. We'll be reunited with our overland truck on arrival.

Mekele - Axum. On day 13 we continue our overland adventure through the foothills of the Simien Mountains, which we will be exploring in a few days. En route we stop to explore one of the famous rock-hewn churches of Tigray, Ethiopia's most northern region. Arriving in Axum, we settle into our hotel. The city was once the capital of the Axumite Empire. This mighty empire once encompassed parts of modern day Eritrea, Ethiopia, Somalia, Djibouti, Sudan, Egypt, Yemen and Saudi Arabia. <br/><br/> The next day we tour highlights of the historical city, including Stelae Field. This site is home to the famous collapsed stele (obelisk), which is believed to have collapsed during its construction around 1,700 years ago and remains in its final resting place. Other highlights of our tour include the Tomb of King Kaleb and the ruined Palace of the Queen of Sheba, also known as Dungur. The afternoon is free to further explore this fascinating and historic city.

Axum - Debark. Today we have a long drive to the village of Debark, our base for exploring the Simien Mountains National Park. The scenery along our route is breathtaking. <br/><br/> On arrival in Debark, we meet our local mountain guide for a briefing about the next few days in the Simiens. The rest of the day is at leisure.

Debark - Simien Mountains National Park. On day 16 we enter the Simien Mountains National Park. We spend three days in this incredible reserve, camping without facilities at the basic campsites within the park. During our stay here we plan to partake in numerous treks of varying distances, and will attempt to summit Ras Bwahit, the second-highest mountain in the Simiens. The Simiens are renowned for offering some of the most incredible views in the whole of Africa. <br/><br/> The Simien Mountains, and Ethiopia in general, are home to a large number of endemic species found nowhere else in the world. The most famous of these is the Ethiopan wolf, of which only around 500 individuals remain in fragmented populations across the country. We have a good chance of spotting some of the wolves in the Simiens, as well as Lammargeyer vultures, Walia ibex and klipspringers. Iconic African species such as leopards and hyenas are also present. <br/><br/> <b> Please note: </b> We must keep a flexible itinerary in the Simien Mountains, as our options will largely be determined by the weather.

Simien Mountains National Park - Debark - Gondar. On day 19 we leave the staggering scenery of the Simien Mountains behind and make our way back to Debark. We then complete our overland adventure to Gondar. The city was formerly the capital of the Ethiopian Empire until overthrown by a Marxist rebellion in 1974. <br/><br/> On day 20 we enjoy a half-day guided tour of Gondar. Highlights of the tour include Gondar Castle, Debre Birhan Selassie church and the King Fasilides Baths. This palace sits in a now drained swimming pool that was built by Fasilides during his rule in the 17th century.

Today marks the end of your Ethiopian adventure. Enjoy a final breakfast at the hotel before making your way to the airport for your onward flight. Contact our team if you're interested in booking extra accommodation in order to further explore Gondar.

20 nights from pp exc.flights; per Night 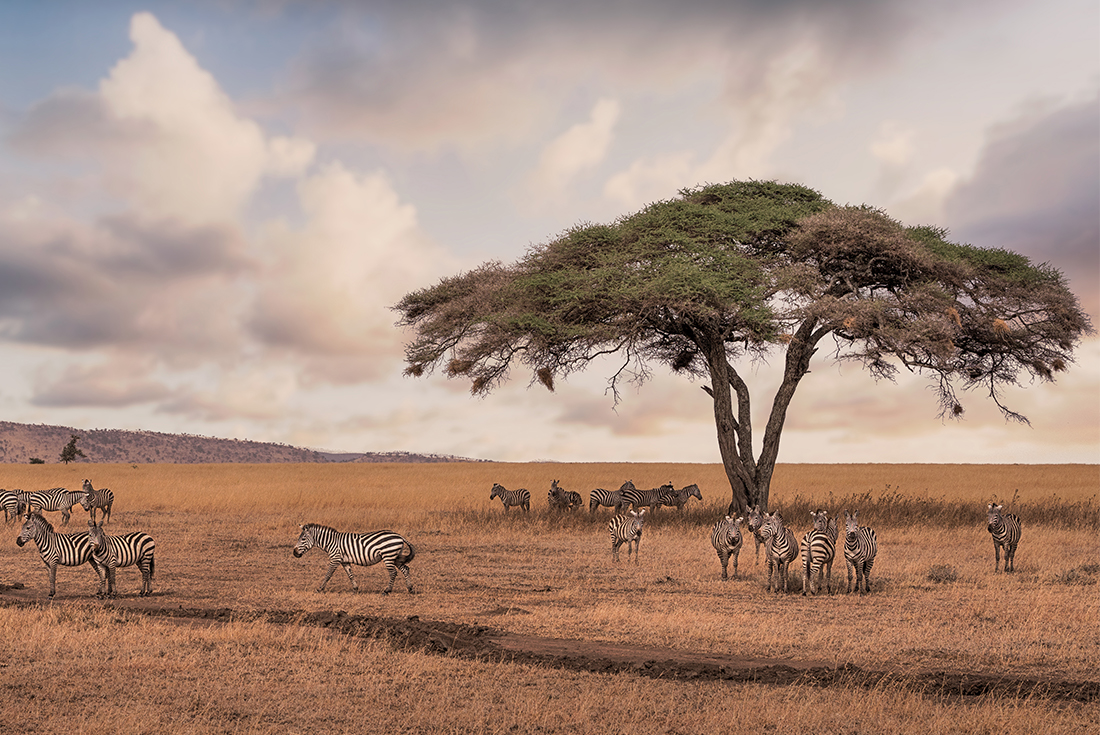 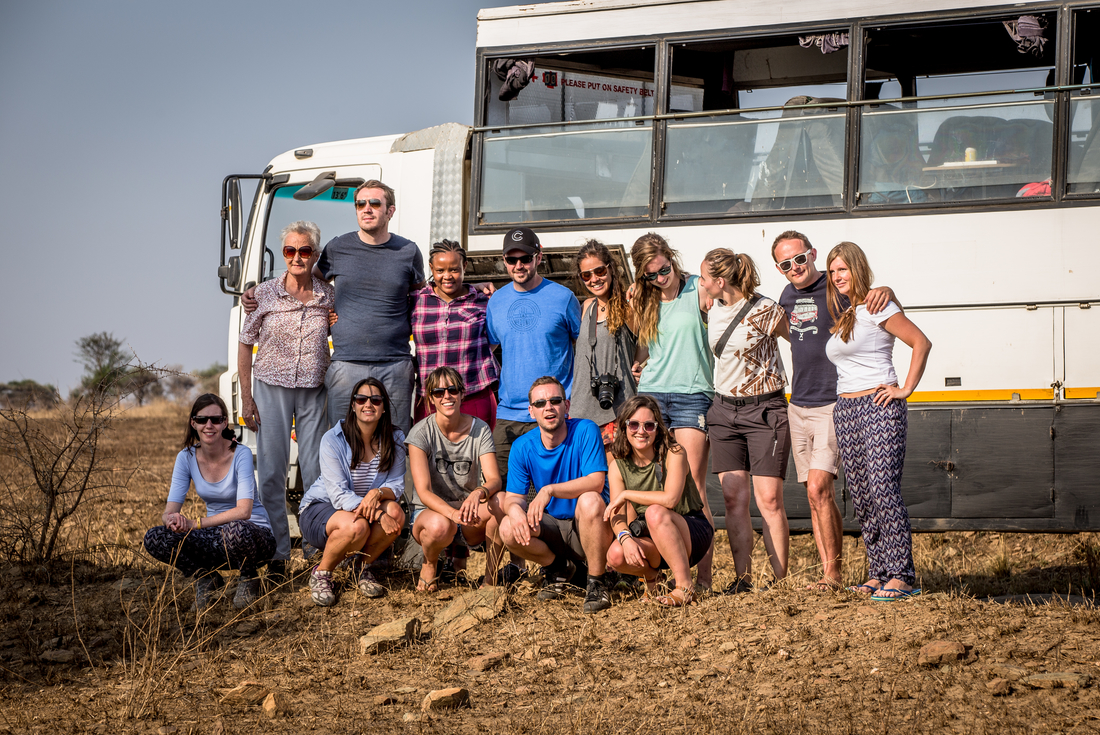 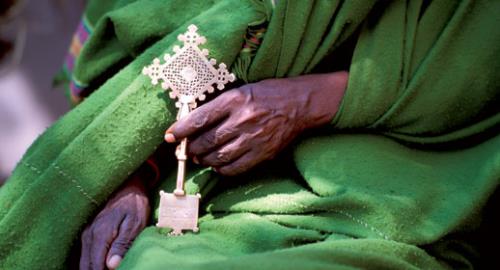 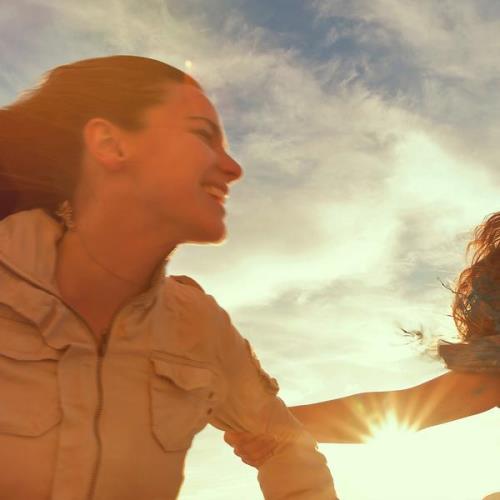 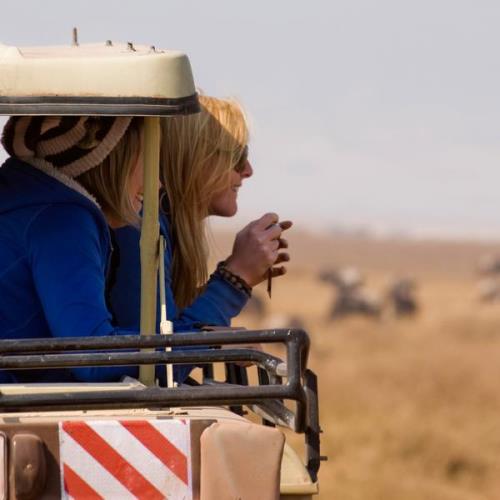 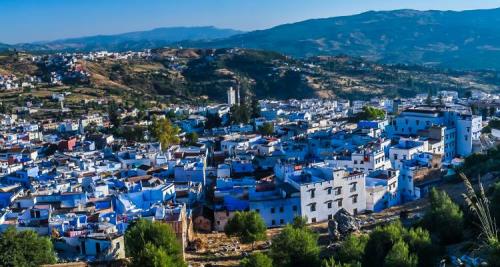 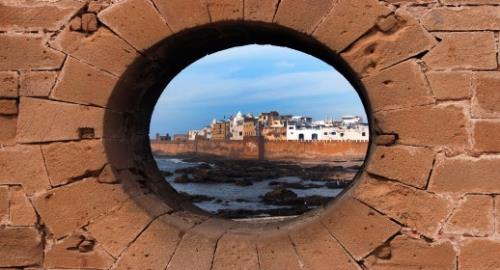 Splendours of Morocco 9 Nights from pp 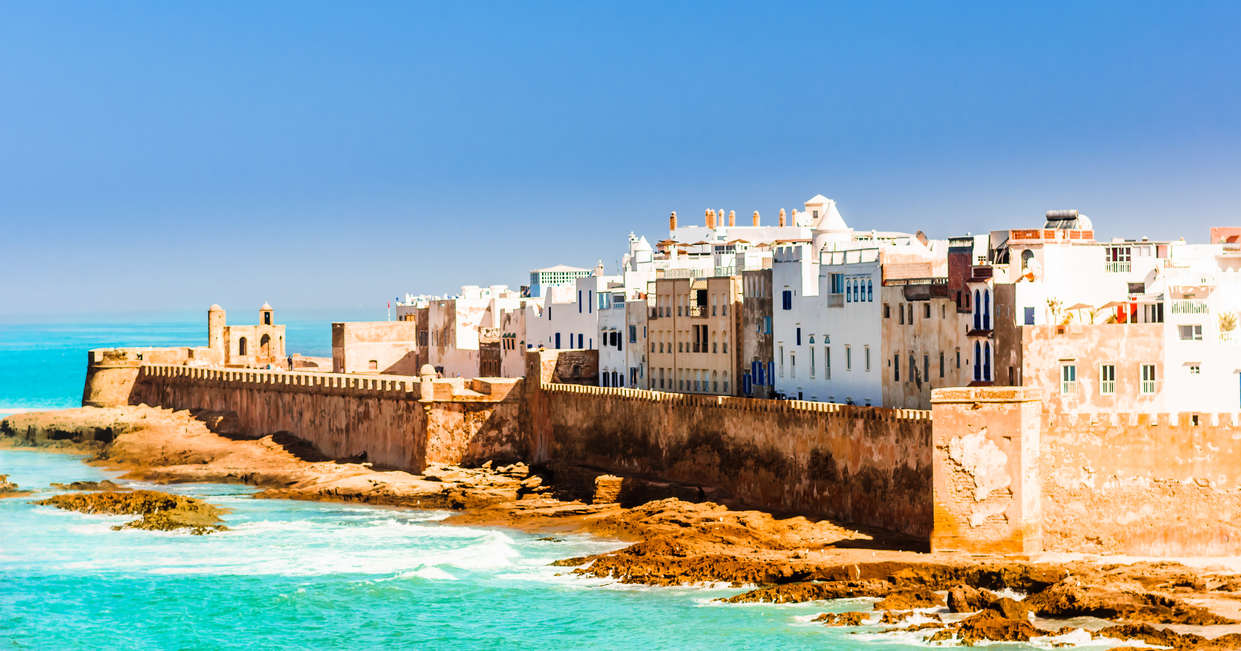 Walking in Morocco - Atlas to Atlantic 7 Nights from pp 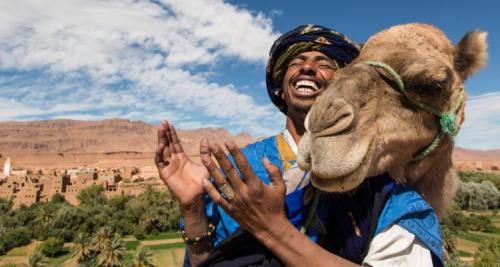