Splendours of Dubrovnik and the Croatian Coast

Enjoy a relaxing scenic coastal cruise Marvel at some of the Adriatic coast’s most beautiful islands Discover historic Split, the largest city on the Adriatic coast Explore Dubrovnik, ‘Pearl of the Adriatic’ Half board basis starts after embarkation and first evening meal onboard your ship. Other meals may be included depending on travel type. Please see daily itinerary descriptions for included meals on each day. With its clear waters, sunny climate, unspoiled beaches and rich culture, Croatia is one of Europe’s best-kept secrets. Experience a delightful combination of stunning coastal scenery with relaxed island hopping on board the stylish MS Princess Aloha.

Dubrovnik is a truly stunning city, with an exceptional coastline and views out over the Adriatic Sea, plus historic architecture and attractions. In addition to this, the city enjoys a lively culture that makes it a superb place to stay.We’ll take a guided walking tour of the city to find out more about its impressive heritage, and so we’ll be able to see some of its best landmarks. These include the beautifully preserved city walls, which date from the 7th century, as well as the Old Town, Rector's Palace, St. Saviour Church and much more.

Hvar Town, on the island of Hvar, as the oldest tourist centre in Dalmatia, is rich with historical monuments that are a must see. The 17th century theatre, the 13th century arsenal, or the central town square with the cathedral, surrounded by numerous palaces in various architectural styles, are living proof of Hvar’s famous history. The Franciscan Monastery here is famous for its collection of old art masters, including Ingoli’s ‘Last Supper’. On a walking tour, breathe in the pure pine-scented air while you enjoy the views of the old town with picturesque little streets and the first public theatre in Europe. Enjoy some free time to pop into charming craft shops or cafes, tucked into old Venetian palaces.

Rich in vineyards, olive groves and small villages, and harbouring a glorious old town, the island of Korcula is one of the largest Adriatic islands. We enjoy a guided walking tour of Korcula, likened to a picturesque mini Dubrovnik, with its ancient ramparts, churches, monuments, ancient cobbled streets and pretty herringbone style layout. The most famous explorer, Marco Polo, is believed to have been born in the old town of Korcula. His birthplace now houses the Marco Polo Museum and boasts a tower with a beautiful panoramic view of Korcula.

See the remnants of Split`s Roman heritage, its Renaissance and Gothic structures, Jupiter's temple, the Peristyle and many other unique sites. Gain an insight into the city throughout the ages, right up to the current day with our expert guide who will bring the past alive. See the Diocletian palace, St. Duje Cathedral, Peristil, Mestrovic’s statue of Gregory of Nin, The Golden Gate, Riva, City Clock and City Hall.

Day 1: UK to Dubrovnik  Fly from a local airport to Dubrovnik. We are met and transferred to the MS Princess Aloha, where we embark and enjoy a welcome reception and dinner this evening. We moor overnight in Dubrovnik. (Dinner)

Day 2: Dubrovnik to KorculaEarly this morning we set sail for the island of Korcula with a swimming stop, weather permitting. Enjoy lunch onboard. Continue towards Korcula, a well preserved medieval town whose street design is based on a fish bone pattern. We take a walking tour of Korcula guiding you through its narrow, cobbled streets full of history. Your evening is free to explore the town at leisure. (Breakfast, Lunch)

Day 3: Korcula to PuciscaOur cruise continues to the island of Brac, the longest and most elevated island in central Dalmatia. Lunch is taken on board before arrival in Pucisca. Relax with a swim in one of Brac’s many lovely coves and bays, if weather permits. We moor overnight in Pucisca. (Breakfast, Lunch)

Day 4: Pucisca - Omis - SplitBefore breakfast we commence our sailing to Omis, whose fortresses are silent stone reminders of the power and might of the infamous pirates who once made their homes and fortunes here. You will have a possibility to book a short walking tour, followed by boarding a small boat and sail into Cetina River Canyon, a protected nature area, continuing to Radman Mills for a local specialty snack. After visiting Omis we set sail to Split with a stop along the way to swim, cool off and relax, if weather permits. Enjoy lunch on board. Late afternoon we arrive at Split where we moor overnight. Join a guided tour of the city, the seafront promenade, and Roman Emperor Diocletian’s Palace. The historic centre of the city is listed as a UNESCO World Heritage site. Your evening is at leisure in Split. (Breakfast, Lunch)

Day 5: Split to HvarThis morning we make an en route stop in Bol, a small town on Island Brac, for a swim at the Golden Horn. Admire the long golden pebble beach said to be the best in Croatia. It is unique in that it changes shape and position depending on the winds. Return to the ship for lunch, then we head to Hvar, one of the most popular islands in the Adriatic and a meeting point for the international jet set. The “Croatian Madeira” is also one of the longest islands stretching along the shores of Croatia. A sightseeing tour of Hvar town shows you the first public theatre in Europe (older than Shakespeare’s theatre in the UK) and many more historic sites. Your evening is free to explore Hvar.    (Breakfast, Lunch)Note: Due to the limited capacity of the Hvar harbour (during peak season in July and August) this port of call can be substituted for Stari Grad/Jelsa. In that case a transfer will be organized to and from Hvar.

Day 6: Hvar to MljetDeparting from Hvar in the morning, we sail to Mljet Island with a stop for swimming, weather permitting, and lunch is taken on board. Croatia’s “Greenest Island” will hypnotize you with its beautiful, untouched nature and its cultural heritage. We arrive in the heart of Mljet National Park which encompasses five types of forests, many species of birds and two deep lakes. Explore the National Park at your leisure and stroll around the Great Lake and the Small Lake or take a boat cruise to St. Mary Island. This evening there is a Captain’s Dinner onboard. We moor overnight in Mljet. (Breakfast, Lunch, Dinner)

Day 7: Mljet to DubrovnikThis morning we continue our adventure by sailing back to Dubrovnik with lunch on board with stop for swimming. After lunch we arrive in Dubrovnik and join a guided tour of the magnificent Old town. Your final evening is free in Dubrovnik. (Breakfast, Lunch)

Day 8: Dubrovnik to UKAfter breakfast, we disembark and transfer to Dubrovnik Airport for our flight back to the UK. (Breakfast)

Treasures of the Croatian Coast 7 Nights from pp 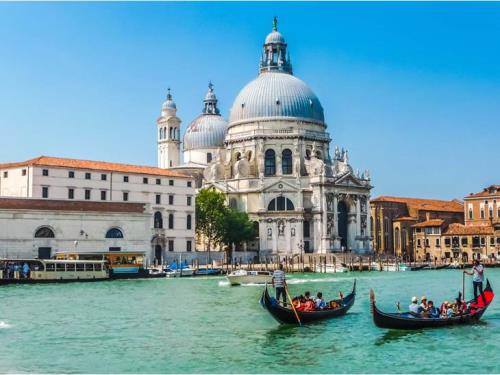 Treasures of the Danube 8 Nights from pp

Lord of the Isles 9 Nights from pp 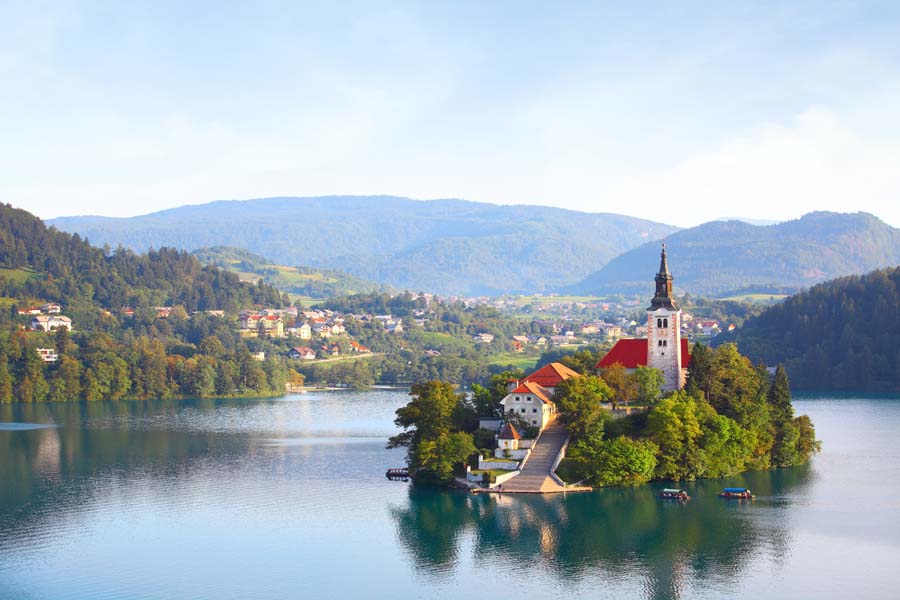