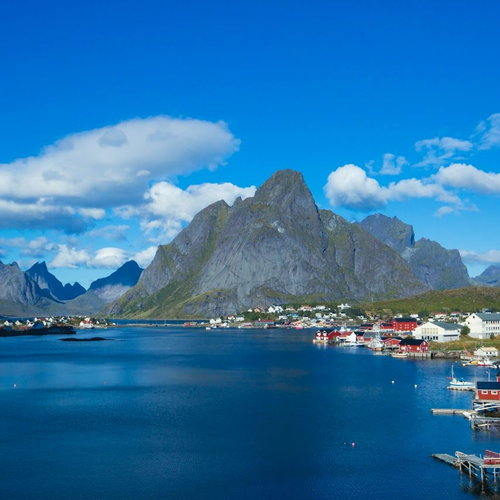 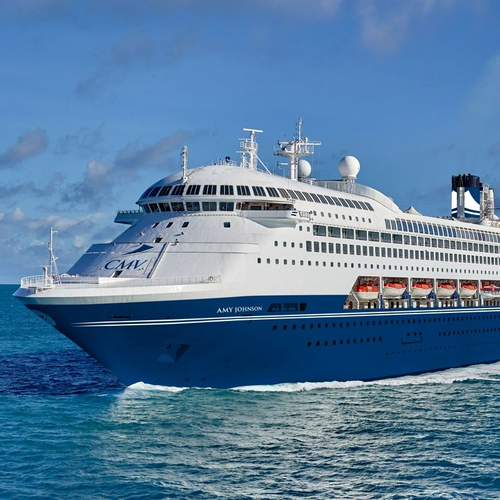 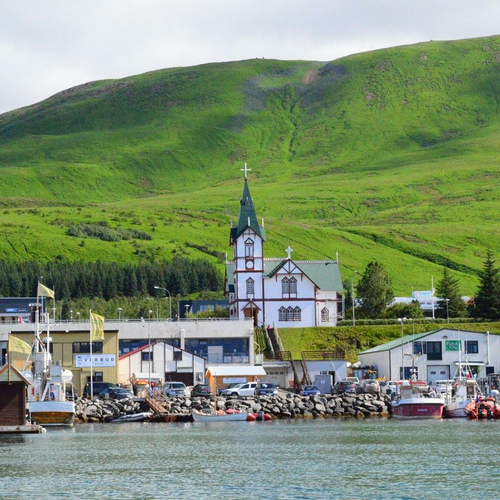 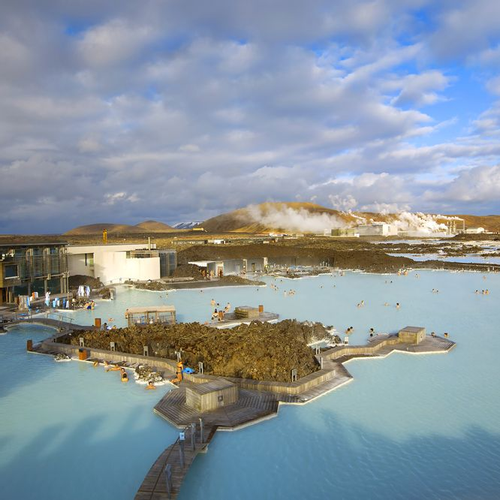 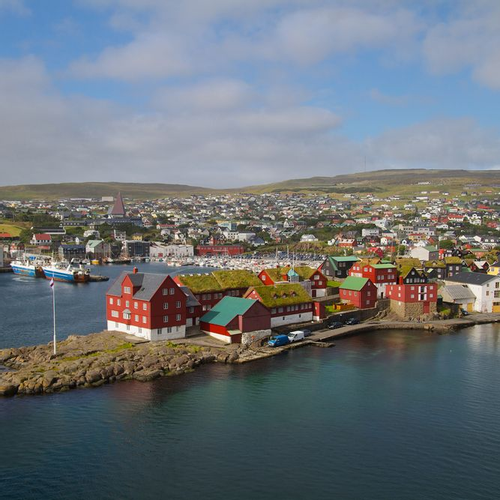 Famously known as the Land of Fire and Ice, Iceland is wild, remote and bursting with nature’s raw power, from thundering waterfalls, bubbling geothermal pools and explosive hot spring geysers to simmering volcanoes surrounded by vast ice fields and majestic glaciers. This voyage calls at five ports in the country, including an overnight stop at Iceland’s cosmopolitan capital Reykjavik, along with the starkly beautiful Faroe Islands and the Orkney Isles’ pretty capital Kirkwall.

The splendid Amy Johnson will soon become a wonderful new addition to the CMV fleet. This impressive mid-sized cruise is beautifully stylish with contemporary decor, comfortable and expansive cruise ship. Amy Johnson offers a real feeling of spaciousness and yet still retains that sense of intimacy and camaraderie so loved by CMV guests.

The capital of the amazing Orkney archipelago, the Royal Burgh of Kirkwall sits almost exactly in the centre of Mainland, dividing the island into East and West. The magnificent St. Magnus Cathedral, a legacy of the town’s rich Viking heritage, dominates Kirkwall’s skyline. In its shadow, the town is a cluster of grey stone buildings lining narrow, flagstone streets. Excursions explore these beautiful islands whose history can be traced back some 6,000 years through Neolithic standing stones and the magnificent archaeological site of Skara Brae. Modern day Orkney is a hive of creative activity and its craft workshops are perfect for a special souvenir.

Once the site of an annual Viking gathering, Tórshavn is today one of the smallest and most pleasant capital cities in the world. It sits on the southern tip of Streymoy, one of eighteen islands in the Faroese archipelago. Tinganes is the old part of the town where characteristic, red wooden buildings with turf-covered roofs cluster on a narrow peninsula. It juts into the natural harbour around which the modern town has been built. The Faroe Islands have a wild and dramatic landscape, which is a magnificent backdrop to optional excursions showing how islanders live on this remote and unspoiled archipelago.

Nestled between Mt. Bjólfur and Strandartindur, Seyðisfjorður is the smallest cosmopolitan town in the world. The small town's centre is known for its many original early 19th-century timber houses and picturesque setting around the lagoon. The town stretches along the south side of the fjord, but along the shoreline, you can find access to the sea, rocky beaches, a puffin colony and ruins of former activity.

Akureyri lies at the head of the 60-kilometre long Eyjafjordur, which is the longest fjord in Iceland. The capital of the north, which was founded as a trading post, is today an attractive town with colourful houses and well-kept gardens. It is also home to both the northernmost botanical garden and northernmost golf course in the world. Optional excursions highlight Iceland’s extraordinary landscapes including surreal rock formations, the lunar-like pseudo-craters at Skutastadir and the stunning, crescent-shaped Godafoss Waterfall. Laufas Folk Museum, or Myvatn Nature Baths, Iceland’s newest spa, are relaxing alternatives.

Though Grundarfjorður is not the most well-known town in Snæfellsnes, its mountain is certainly one of the most famous mountains in Iceland, if not the world. It is not unusual for photographers from all over the world to make their way to Grundarfjorður for the sole purpose of photographing this unique landmark which has even starred in a number of films.

Once visitors have had their fill of Kirkjufell, they quickly discover that there is a lot more on offer in Grundarfjorður than merely magnificent mountains. Nature abounds, with vibrant birdlife, spectacular waterfalls, great hiking trails and exciting marine visitors such as seals and whales putting in an appearance every now and then.

Part old Norse, part modern city, the Icelandic capital has a quirky character of its own. Although Reykjavik is one of the world’s smallest capital cities, it is home to almost half of Iceland’s population. Mosaics, murals and sculptures are found throughout the oldest part of the town where brightly coloured houses with tin roofs are watched over by the towering Hallgrimskirkja Church. The classic ‘Golden Circle’ featuring vast lava fields, bubbling mud pools, crashing waterfalls and spouting geysers, is a popular optional excursion along with the chance to bathe in the famous geothermal Blue Lagoon.

13 nights from pp exc.flights; per Night

Compare tour This tour has been added to the comparison list. Cick here to view.
Visit website Enquire Pioneers in creating holidays for the single traveller! 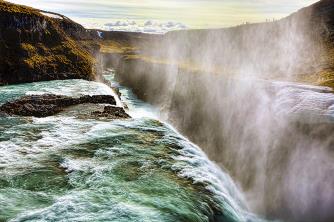 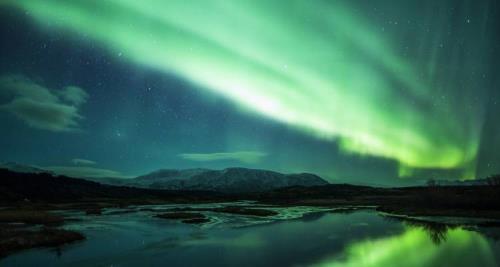 Land of the Northern Lights - 5 days 4 Nights from pp 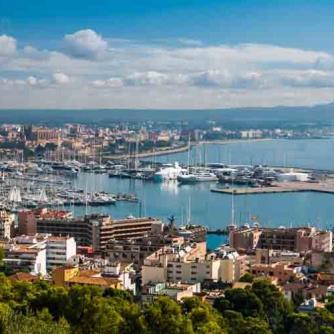 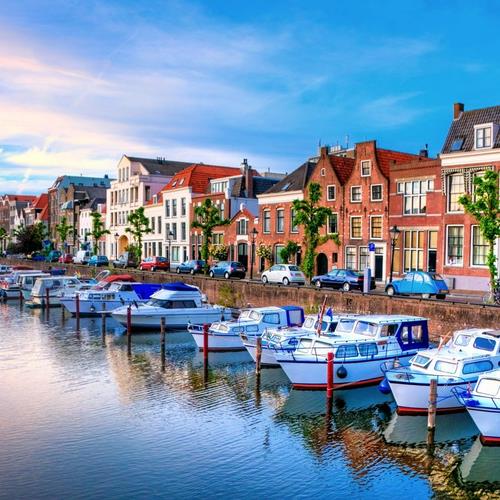