Meet your Trip Leader and prepare for two days of getting down and Danube (that being the river) with twin cities Buda and Pest! We’ll check out Heroes’ Square, Parliament House, the National Palace, Fisherman's Bastion and the swanky Andrássy Avenue before tucking into an included dinner. Yum!

A free day to take on a city with enough baroque, neoclassical and art nouveau architecture to keep you entertained for hours. Tonight, hang with the hipsters at one of the original ruin bars. Wanna go one step further? An optional dinner cruise on the Danube has your name on it.

Next up: Belgrade. Prepare for another slice of Eastern Europe's unique mix of glasnost and capitalism! Serbia's religious and political past has cultivated a diverse cultural landscape throughout the city. After you’ve soaked up the sights on a driving tour, make like a local and sip some traditional plum brandy. You'll fit right in.

Say hello to freedom – it’s your day, your way! Check out the wartime tunnels or jump on a guided tour to find out more about life in Tito's Yugoslavia. Whatever you do, make the most of Belgrade while you can – tomorrow we’ll be hitting the road again.

Beat the crowds in up-and-coming Sarajevo – a city that’s shaking off its tragic past. But first: honour the victims of the 1995 genocide at the haunting Srebrenica Genocide Memorial, a sobering reminder of the greatest atrocity on European soil since the Second World War.

You’ve got a free day to explore one of Europe’s most underrated cities. Spend some time playing ‘I spy’ with the city’s mosques, synagogues and churches – or, if you fancy, there’s also an optional guided tour of the Sarajevo Tunnel on the cards.

We’ll make the most of Mostar before heading for the most famous walled city in Europe: Dubrovnik. Wander the city’s tiny cobblestoned streets and explore hidden cafés and shops before grabbing some dinner and checking out the glitzy nightlife.

Nooooo – it’s time to go! While you’re this side of the world, why not continue the adventure? 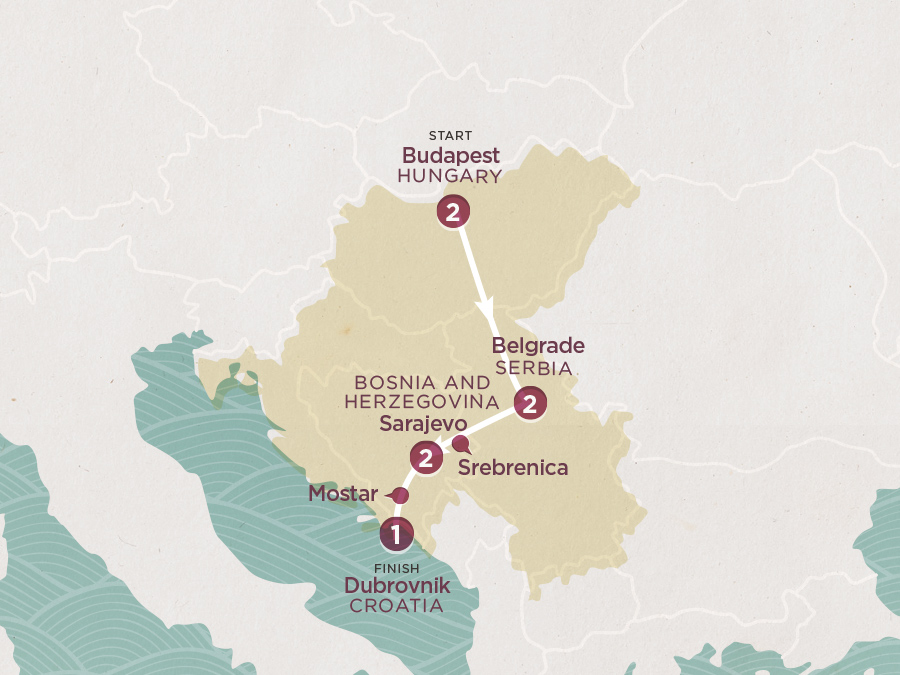 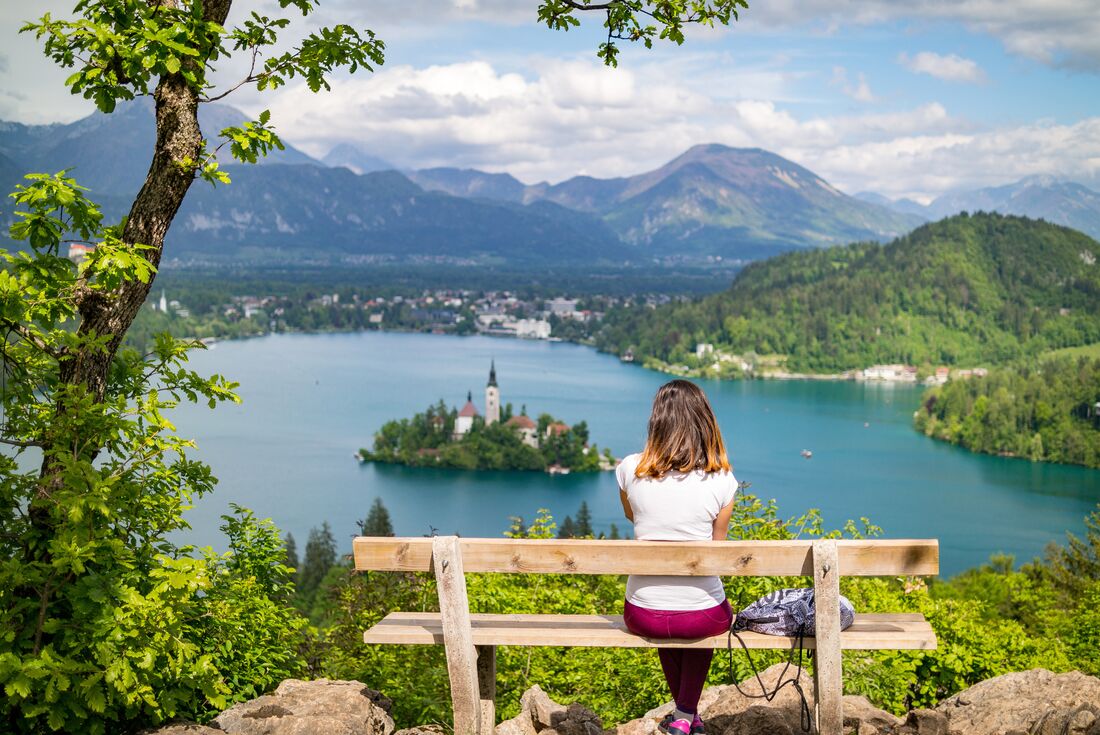