‘The Eighth Continent’: 5 reasons to book a Madagascar escorted tour

Best known for its lovable lemurs and bizarre baobab trees, Madagascar is often referred to as the ‘eighth continent’ on account of its incredible diversity of endemic flora and fauna. Situated off the coast of Africa, this fascinating country is culturally distinct from the mainland, shaped by the historic trading networks criss-crossing the Indian Ocean.

With poor roads and high prices, it can also be a challenging place to travel independently, which is why an escorted tour is the very best way to make the most of your time on the island. Here are five reasons why you should add Madagascar to your bucket list:

Madagascar’s sheer size takes many people by surprise. This is the world’s fourth largest island, covering an immense 226,917 square miles; only Greenland, New Guinea and Borneo are bigger. As a consequence, the island is home to a staggering array of different landscapes and habitats, including volcanic mountains, lush jungle, sandstone canyons, limestone karsts, shimmering rice terraces and bizarre spiny forests. It’s a great destination for trekking; check out some of the tours on offer from adventure specialists Explore! and Exodus.

Madagascar separated from the African continent 165 million years ago, and this isolation has turned the island into a sort of evolutionary laboratory. Around 80% of Madagascar’s flora and fauna is endemic, and this one country is home an incredible 5% of all the known animal and plant species on earth. As well as more than 100 different species and sub-species of lemur, Madagascar is home to both the world’s largest and smallest species of chameleon, plus the famous baobab trees that appear to be growing upside-down, their branches like roots reaching up to the sky.

Madagascar was one of the last major landmasses to be colonised by humans, between 350 BC and 550 AD. These settlers did not come from the African mainland, but from Malaysia and Indonesia, having paddled across the Indian Ocean in outrigger canoes. Their descendants are known as the Malagasy, and still comprise over 90% of the population. Madagascar’s history and culture have subsequently been shaped by visitors including Arab traders, African migrants, Tamil merchants and French colonisers. These influences are clearly visible in the architecture and cuisine of Madagascar, and there are also cultural differences between the highlands and the coastal regions. Tour operators such as G Adventures offer the chance to meet Malagasy families, eat home-cooked local food and even visit a traditional healer.

One aspect of Madagascar that is sometimes overlooked is the country’s stunning Indian Ocean coastline. Idyllic islands such as the Nosy Be archipelago are graced with white sand beaches, stylish hotels and colourful reefs where you can snorkel with sea turtles. Try your hand at watersports including windsurfing and kitesurfing, or head out on a whale watching trip in search of migrating cetaceans. Humpback whales can be spotted off Ile Saint Marie and Nosy Be between July and September, and you might even see a whale shark between October and December.

Madagascar is a complex country with a lot to take in, whether it’s the island’s staggering biodiversity, the rich and multi-layered culture, or the threats to the environment from climate change and deforestation. While it’s possible to visit Madagascar independently, you may find you leave with more questions than answers. One of the big plus points of an escorted tour is that you’ll be accompanied by expert local guides who will give you a much deeper insight into the history, culture and wildlife of Madagascar, and some tour operators take this a step further with special departures hosted by internationally renowned experts. Luxury specialists Abercrombie & Kent offer a tour escorted by Dr Charlie Gardner, an expert in conservation, biodiversity and climate from the University of Kent, while Rainbow Tours have several trips escorted by Daniel Austin, the author of the Bradt Guide to Madagascar. 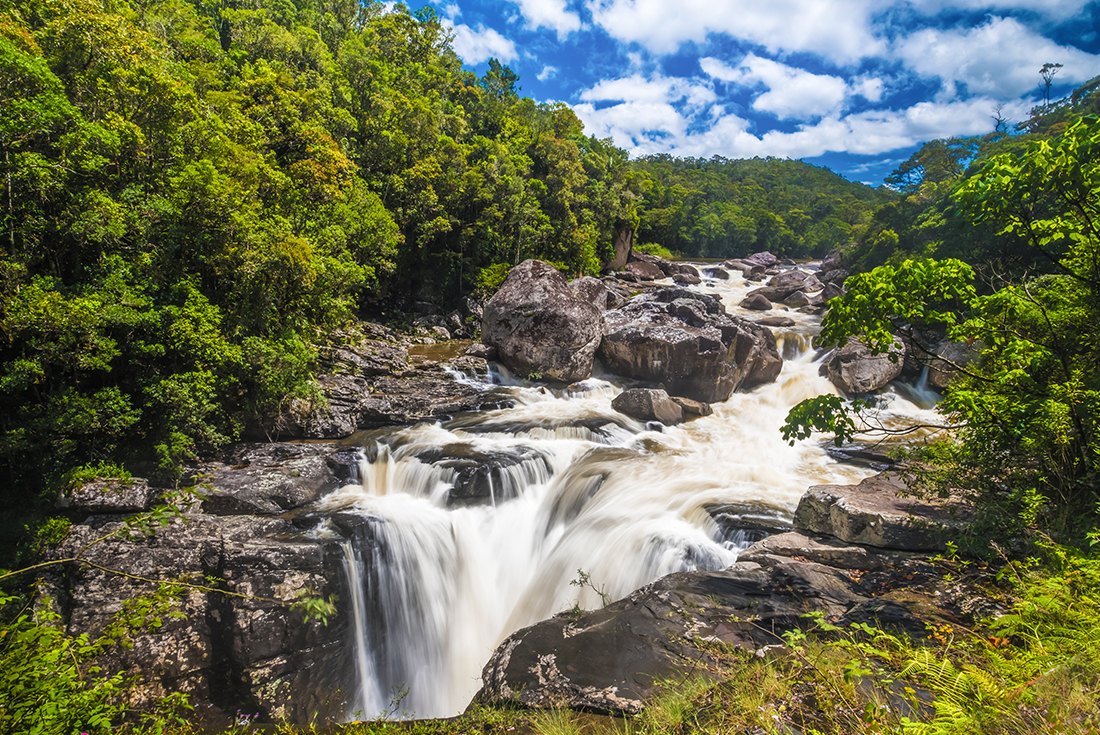 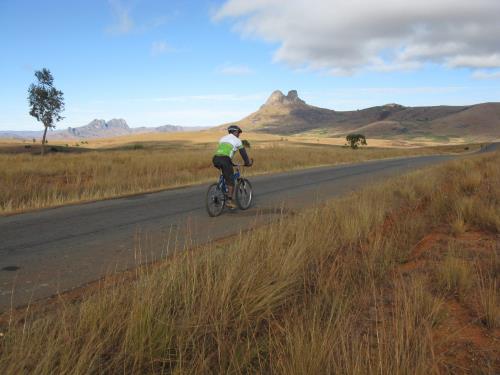 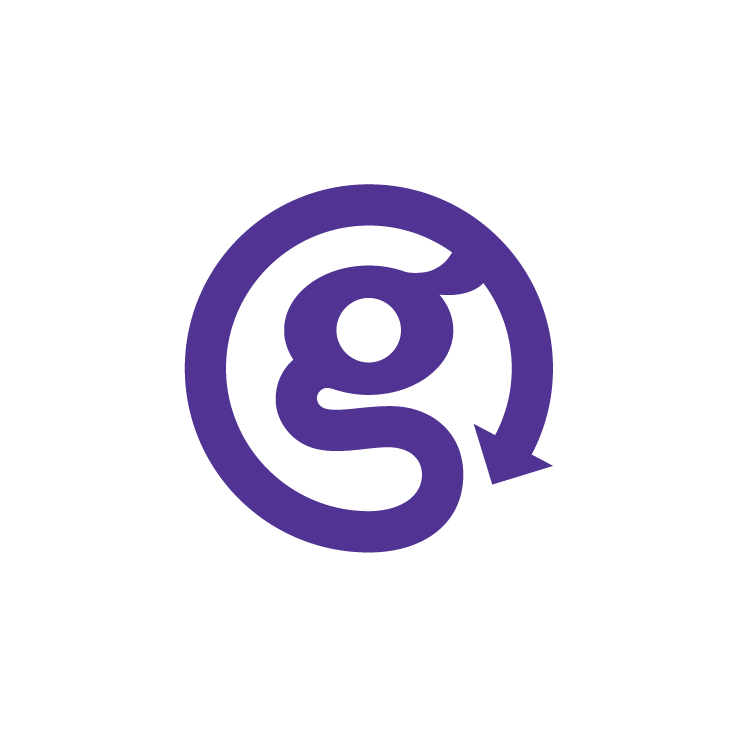 Verdant rainforests and dramatic landscapes are the setting for this hiking adventure in Madagascar.

Travel to The Lost Continent in search of exotic wildlife, contrasting cultures and spectacular scenery.

Explore Madagascar's National Parks, mountains and incredible wildlife. This exciting itinerary allows us to experience the incredible diversity of Madagascar, predominantly on foot.

An adventure rich in culture and discovery through unforgettable Madagascar

Discover Madagascar's unique wildlife and stunning beaches and enjoy in this tour.

Madagascar - Land of the Lemur

Enjoying and explore the adventure on this Madagascar - Land of the Lemur tour. 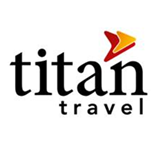 An adventure rich in culture and discovery through unforgettable Madagascar