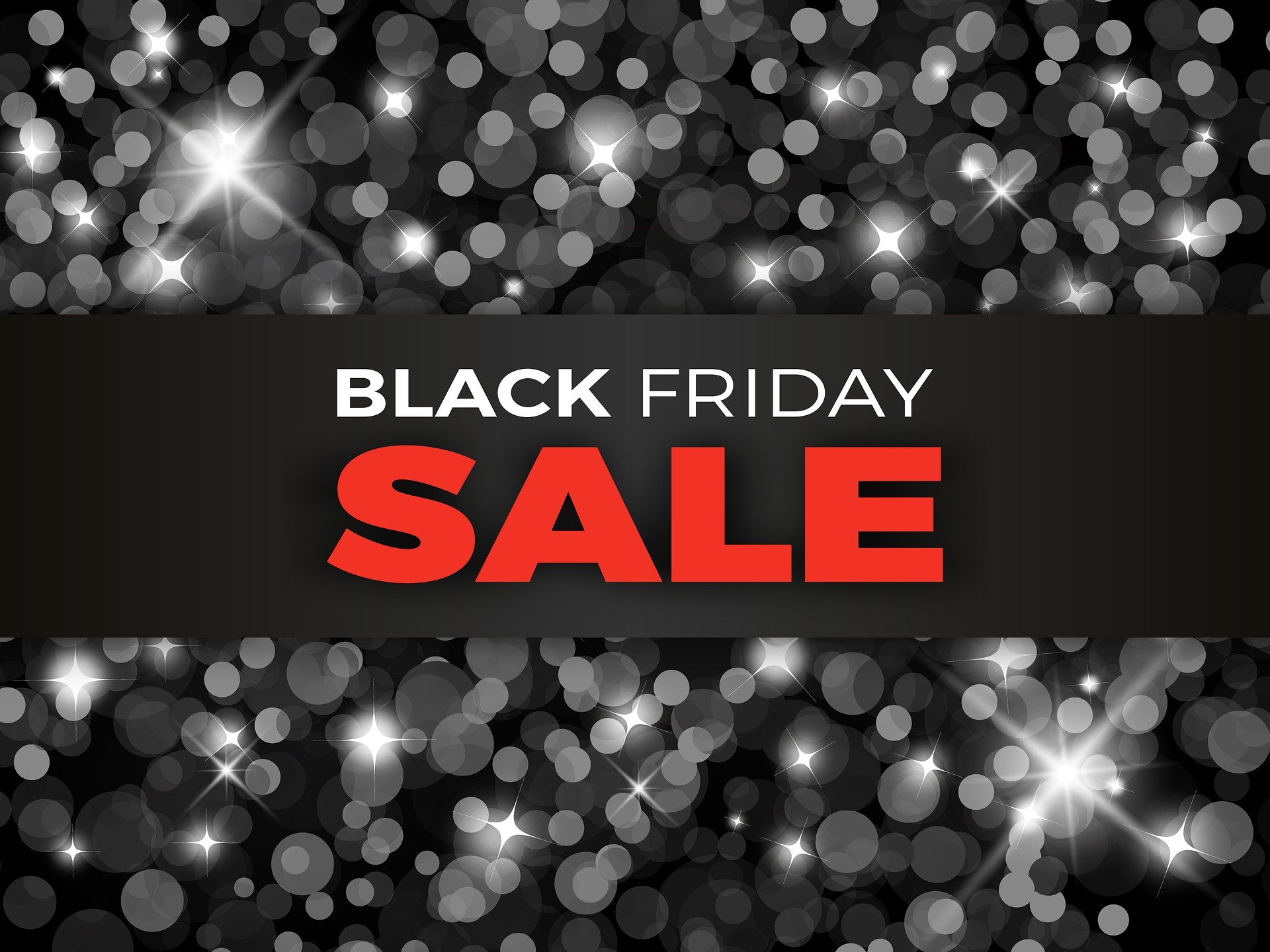 On 28 November 2014, the UK experienced a wave of violent disturbances the likes of which had never been seen on these shores. News reports were dominated by grainy mobile footage of people being pushed, trampled and assaulted in cities including Manchester, Bristol, London, Glasgow and Cardiff. As the police appealed for calm, many onlookers shook their heads in disbelief at the scenes unfolding on their TV screens.

But this wasn’t political unrest, or football hooligans, or city centre pubs at closing time on a Friday night… This was the day that Black Friday well and truly arrived in Britain, as shoppers scuffled with each other to bag cheap flatscreen TVs, coffee machines and iPads while security guards looked on in shock.

Black Friday is now so firmly established as part of the run-up to Christmas that it’s easy to forget how recently it took hold in the UK. At the beginning of the decade, most Brits had never even heard of Black Friday, and the day was strictly an American phenomenon. The date makes little sense in a British context, since it falls on the Friday after Thanksgiving, which we don’t even celebrate here. The earliest known use of the term Black Friday in the US dates back to 1951, when it referred to the practice of workers phoning in sick on the Friday after Thanksgiving so that they could enjoy a four-day weekend. The phrase was also used to describe the huge crowds that descended on the shops in Philadelphia after Thanksgiving, and over the years it gradually spread across the country, eventually becoming the orgy of aggressive discounting that we know today.

In an age of internet shopping and monolithic US-owned multinationals it was probably only a matter of time before Black Friday reached the UK, like so many American cultural imports before it. Amazon and Walmart subsidiary Asda are widely credited with introducing the concept to Britain, and 2014 was the year that it truly exploded into the public consciousness. Black Friday has become an international event, and every year crazy stories make the news, such as the crowds of shoppers fighting to grab discounted toilet rolls in South Africa in 2017. Just about every major retailer in the UK now has a Black Friday sale, often starting well before the day itself, and that includes many travel companies.

In recent years many travel firms have had to grapple with changes in booking patterns and the disruptive impact of new web-based entrants to the market, and Black Friday offers an extra opportunity to offer big discounts before the traditional January ‘peak’ season. With the additional challenges of ongoing uncertainty in the UK over Brexit and the upcoming general election, many operators are likely to have spare capacity this year that they’re looking to offload at a discounted rate.

As with any Black Friday promotion, it pays to be cautious when looking at the travel deals on offer; it’s not unknown for airlines and hoteliers to bump their prices up in the weeks prior to Black Friday, in order to make their discounts look more impressive. But if you’re flexible on when and where you want to travel, and you do a little bit of digging to make sure the price you’re being offered is genuinely better than anything else on the market, then there are some real bargains to be had.

Sign up to email alerts from your favourite travel companies (including TourHound!) or follow them on social media to make sure you’re one of the first to know about any deals going on sale. Keep an eye out for last minute departures in particular, as operators try to make the most of their last chance to fill tours departing during the next few months. You’re also likely to find savings on destinations that are recovering from negative headlines, such as Chile and Sri Lanka, or places that were hit hard by the demise of Thomas Cook, like the Canaries and the Balearic Islands.

Finally, always make sure you know exactly what’s included in the price of your tour and whether your money is protected. Some of the more unscrupulous online companies will often cut corners, which is why it pays to book with trustworthy and well-established operators like those you’ll find on the TourHound website.