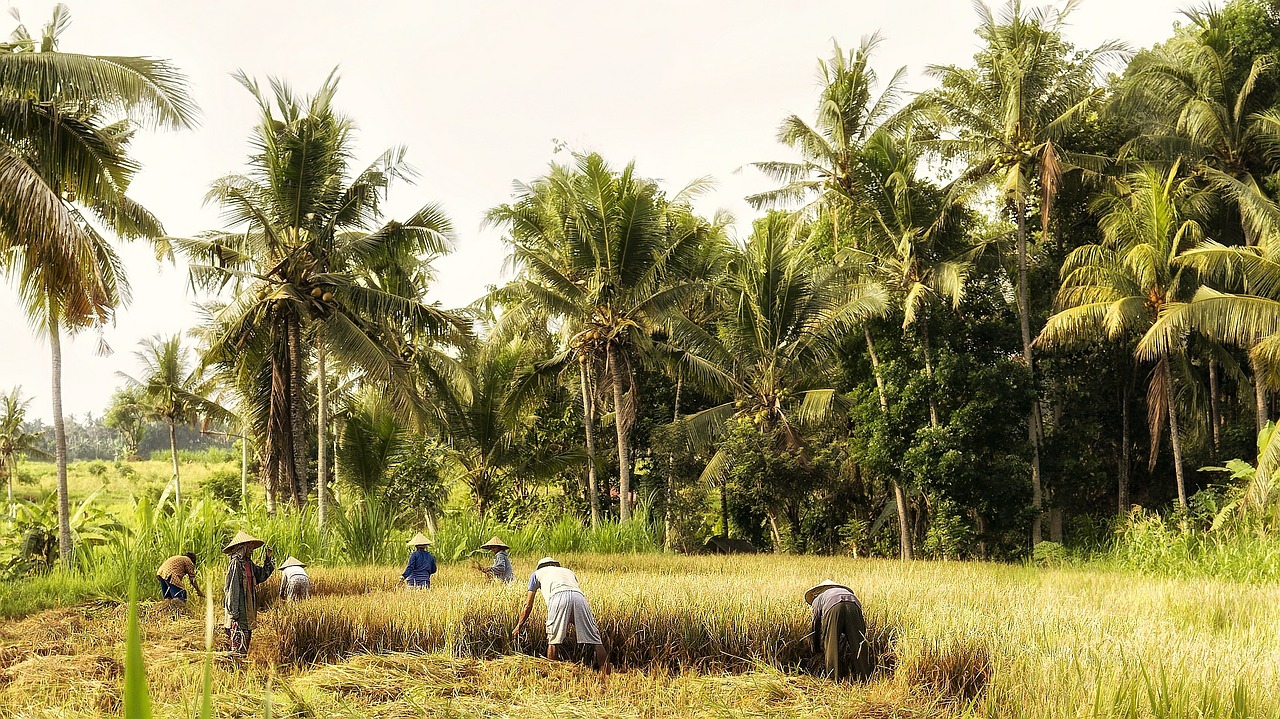 Southeast Asia is one of my favourite touring destinations, with something for every type of traveller. From the beaches of Thailand to the jungles of Borneo, from the bright lights of Singapore to the sleepy Cambodian countryside, this is one of the most diverse regions on the planet. Although there is a well-trodden backpacker route - the so-called ‘Banana Pancake Trail’ - infrastructure is still underdeveloped in much of the region, which can make it difficult to travel independently. In this article I’ll explain why an escorted tour is the best way to visit this part of the world, and unravel some of the myths about group travel in Asia...

Many of Southeast Asia’s most alluring destinations are also some of the hardest to get to: places like the Si Phan Don islands of southern Laos, the paradise islands of the Philippines, or the upper reaches of Myanmar’s Ayeyarwady river. You’ll often have to deal with a lack of tourist infrastructure and a considerable language barrier, which leads to many travellers playing it safe and sticking to the better known destinations.

One of the huge advantages of an escorted tour is that it allows you to head off the beaten track into regions that most other tourists don’t get to see, safe in the knowledge that all of your transport and accommodation is taken care of. You can also cover a lot more ground in a shorter timeframe, as your dedicated transport will take you from point to point, rather than having to travel by public transport on fixed routes with notoriously unreliable timetables.

There’s nothing more frustrating than travelling hundreds of miles to see one of the wonders of the world, only to realise when you get there that you don’t really know what you’re looking at. On an escorted tour you’ll be accompanied by an expert local guide who will bring sights like Angkor Wat and the temples of Bagan to life. A great guide can enrich your holiday by explaining the historical and cultural context to each destination, in a way that a badly translated museum display simply can’t. You’ll also benefit from your guide’s insider knowledge, whether it’s where to find the best noodles in Kuala Lumpur or how to haggle in the markets of Ho Chi Minh City.

In some ways the internet has made planning a trip around Southeast Asia even more bewildering, with such a huge choice of hotels, hostels and Airbnbs now at your fingertips. Book an escorted tour and you can rest assured that your accommodation has been carefully vetted by a team of travel experts, and you’ll benefit from the cheaper group rates that a tour operator can negotiate. Reliable transport is also an issue in much of Asia, from uncomfortable bus journeys over bumpy roads to dangerously overloaded ferries. Again, the benefits of travelling in a group with your own dedicated transport are clear. Tour operators will also try and make sure you only eat in restaurants with good standards of hygiene, minimising the risk of ‘Bangkok belly’, and will carry out due diligence to make sure that tours only visit attractions such as elephant sanctuaries and hilltribe villages if they are operated in an ethical fashion.

Many escorted tours follow a particular theme, meaning that you can indulge your passions and meet like-minded travellers along the way. Southeast Asia is a great destination for wildlife lovers, whether you want to come face-to-face with orangutans in the forests of Borneo, snorkel amongst colourful coral reefs in Raja Ampat, or see the infamous Komodo dragon in its natural habitat. Asia has always been a region rich in culture and spirituality, from the temples of Chiang Mai to the mysterious Plain of Jars in Laos. You can also find tours that focus on a specific period of history, such as the French colonial period in Indochina or the British campaigns in Burma and Malaya during the Second World War.

5. Suitable for all ages

Preconceptions about age abound when it comes to both Southeast Asia and escorted touring. Destinations like Thailand and Bali are often seen as the preserve of gap year kids stumbling from one full moon party to the next, while many younger travellers believe that escorted touring is an unadventurous way for elderly people to see the world.

Yet Southeast Asia has so much to offer travellers of all ages, whether you want to island-hop around the Philippines, watch the sun rise over Borobudur or spend the night with one of Borneo’s indigenous tribes in a traditional longhouse. If partying till dawn is not your scene then the whisky buckets and beach raves are easily avoided, and equally if you’re looking for a more youthful vibe then there are plenty of operators specifically catering to the 18 to 30-something market. Having said that, many escorted tour fans will tell you that one of the great things about travelling in a group is meeting people from all age groups and walks of life, gaining new perspectives on the world and making new friends.

There is a huge amount of choice when it comes to touring in Southeast Asia, so why not take a look around the TourHound website and find something to suit your own interests - simply Search, Compare, Select.