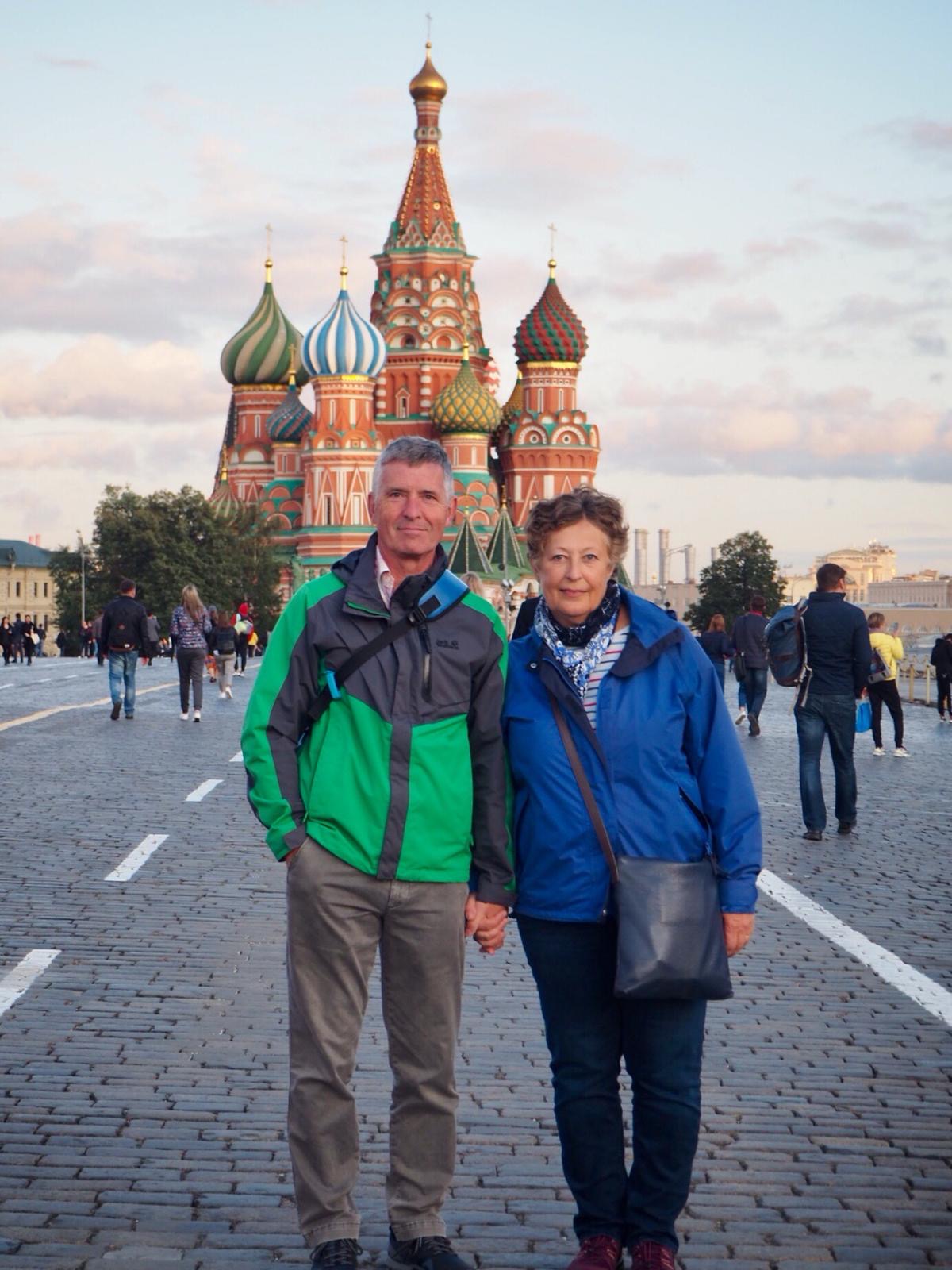 Our competition winner reports back from Russia...

Russia is one of those countries where escorted touring really comes into its own. Geographically vast, stretching from the Baltic to the Pacific, and possessed of a language and a culture that can often seem impenetrable to outsiders, this fascinating country is daunting for the independent traveller.  Visit as part of an escorted tour, on the other hand, and you can relax safe in the knowledge that your transport, meals and accommodation are all looked after. What’s more, you’ll be accompanied by guides who will provide expert insight and local knowledge, as well as helping you to decipher the Cyrillic alphabet and teaching you the proper Russian way to drink vodka!

But don’t just take it from us… Sue Edwards was the lucky winner of our competition at the Destinations travel show earlier this year, where she won £500 off the holiday of her choice booked through TourHound. Sue chose Exoticca’s 8-day ‘Imperial Capitals’ tour of Russia, which focuses on the fascinating cities of Moscow and St Petersburg.

Sue’s itinerary included tours of Red Square, the Moscow Metro and the Kremlin, before boarding the bullet train to the elegant imperial city of St Petersburg, home to the Winter Palace and the magnificent Hermitage museum.

“We had a wonderful time,” Sue told us. “There was so much more to see both in Moscow and St Petersburg than we had thought, and we really enjoyed the train journey between the two cities. It was our first experience of a tour and we found the guides very informative. I feel very lucky to have won the prize draw and to have had the opportunity to visit Russia - we would definitely consider a tour again.”

Sue’s tour is just the tip of the iceberg when it comes to exploring this huge and complex country. On the TourHound website you’ll find more than 100 different tours visiting Russia, from the onion-domed churches of the Golden Ring to the epic Trans-Siberian Railway.

Enjoy and explore the adventure on this Danube Christmas Markets tour.

Discover the Baltics and Russia 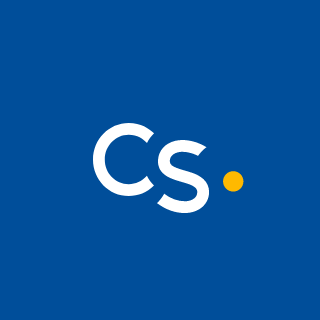 Highlights of St. Petersburg and Moscow