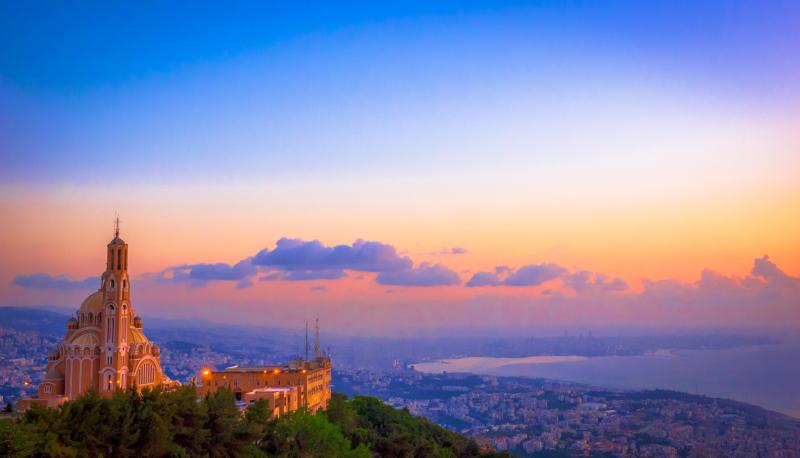 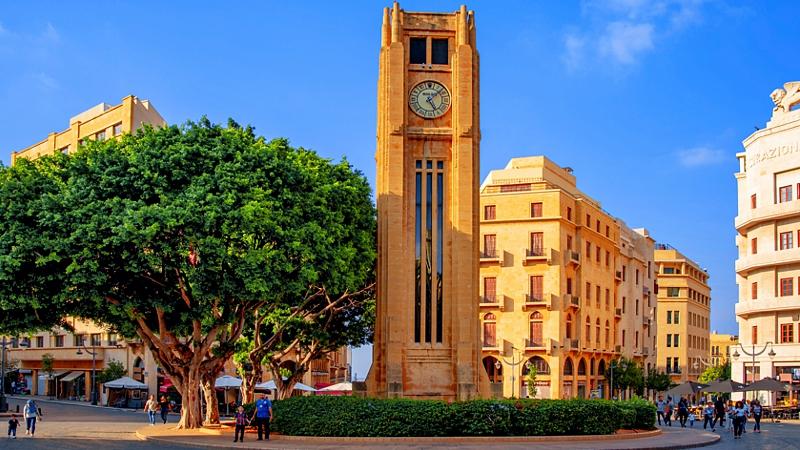 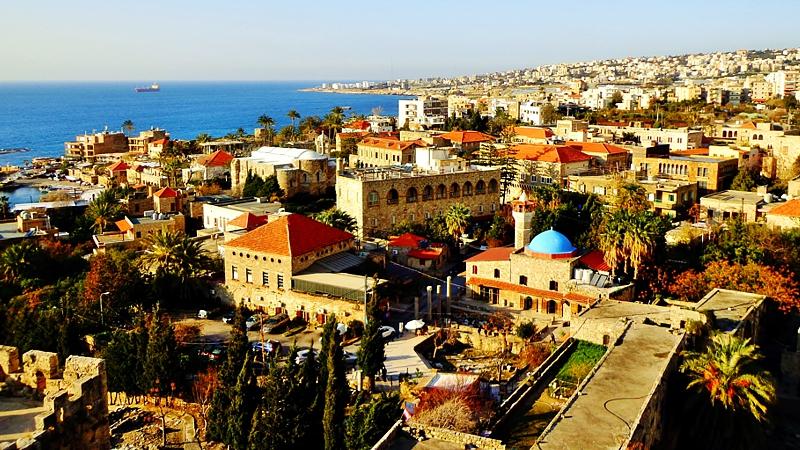 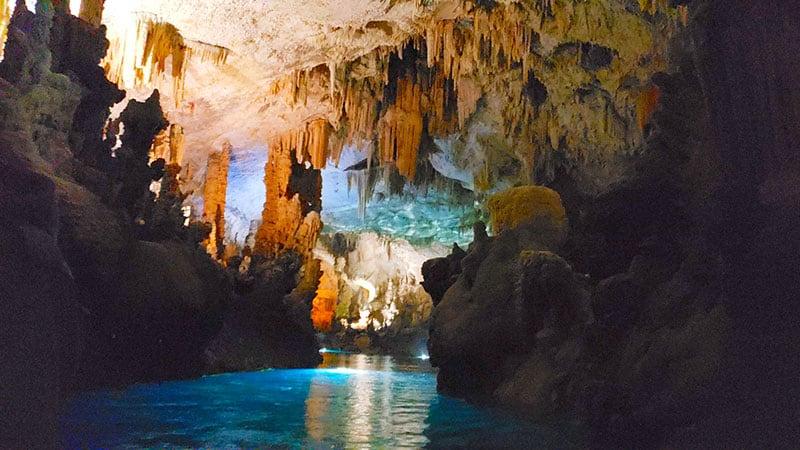 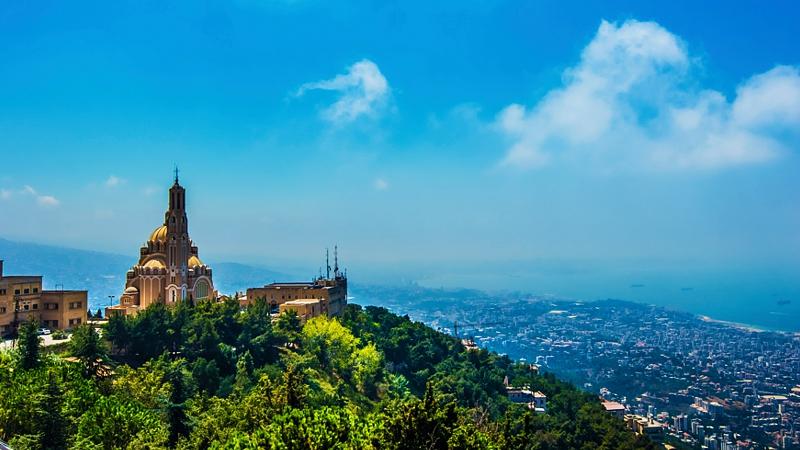 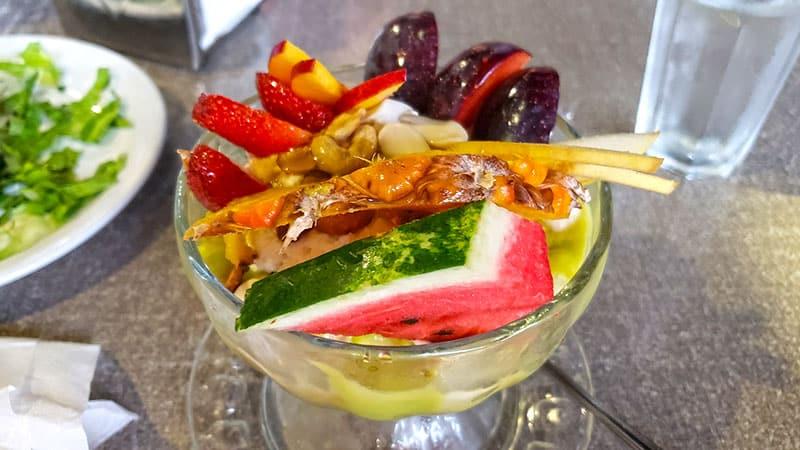 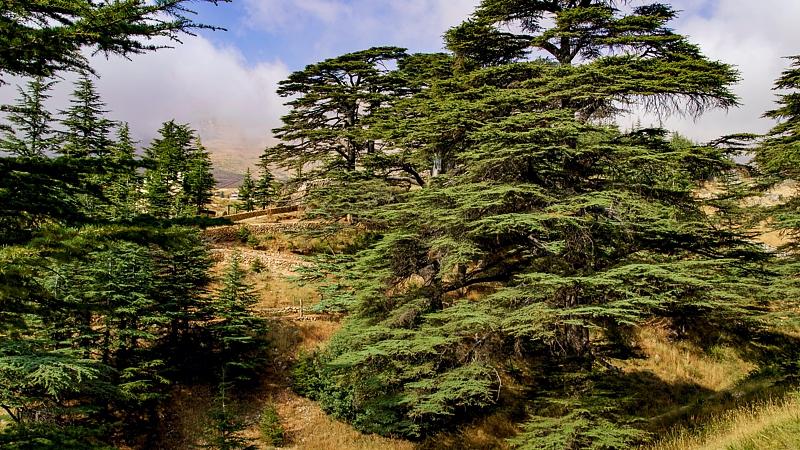 This is a short 4-day weekend tour of Beirut and its surroundings, staying in 4-star hotels in the heart of the city. We'll explore Beirut itself and it's ancient and modern history, plus head out of town to see the spectacular underground caves and rock formations of the Jeitta Grotto, and visit the nearby coastal town of Byblos, considered the longest continually inhabited city in the world .......read more

This four-day Beirut City break is perfect for travellers looking to explore Lebanon's capital city. You'll visit some of Lebanon's most popular attractions, such as the Jeita Grotto, Harissa by cable car as well as the city of Byblos. You'll have time to browse around the city yourself or in your free time, you can choose to try one of two optional activities, which will visit the Barouk Cedar Nature Reserve, Deir El Qamar, the Beiteddine Palace, Baalbek, the Ksara Caves and Anjar.

Optional Tour 1: Visit Barouk Cedars - Deir El Qamar - Beiteddine Palace
We start with a trip to the Barouk Cedar Nature Reserve, located in the Chouf district of Lebanon. Barouk Cedar is nestled on the slopes of the Barouk Mountain. The Barouk Cedar Nature Reserve is an important bird and eco-tourism area, in fact, the reserve is home to approximately 32 species of wild mammals, 200 species of birds, and 500 species of plants.
Next, we head to the village of Deir El Qamar, which once served as the Lebanese capital city during the 17th century before we visit the Beiteddine Palace built in the 19th century by Emir Bechir II Chehabi around a former Druze hermitage.
The Beiteddine Palace took over 30 years to build and today its considered to be one of the great surviving achievements of Lebanese architecture.

Optional Tour 2: Baalbek - Ksara Caves - Anjar
This optional tour starts with a visit to Baalbek, also known as Heliopolis or 'the City of the Sun' by the ancient Greeks and Romans. Baalbek is one of the best-preserved temple complexes in the Middle East, with the monument staying intact through wars, earthquakes and much more.
Next, we visit the Ksara Caves, which date back to the Roman period. Your guide will take you on a tour of the caves and the winery here, which produces some of Lebanon's finest wine.
Lastly, we visit Anjar, an important Umayyad site in Lebanon, which was founded in the 8th century by the Caliph Walid. It is believed that Anjar was once an imperial residence due to its palaces, baths and mosques. It also has remnants of 600 shops, which indicates that the purpose of this settlement was primarily commercial.

You have the entire day at your disposal to explore Beirut on your own today or you can try these optional tours below:

Compare tour This tour has been added to the comparison list. Cick here to view.
View live deal Your passport to adventure 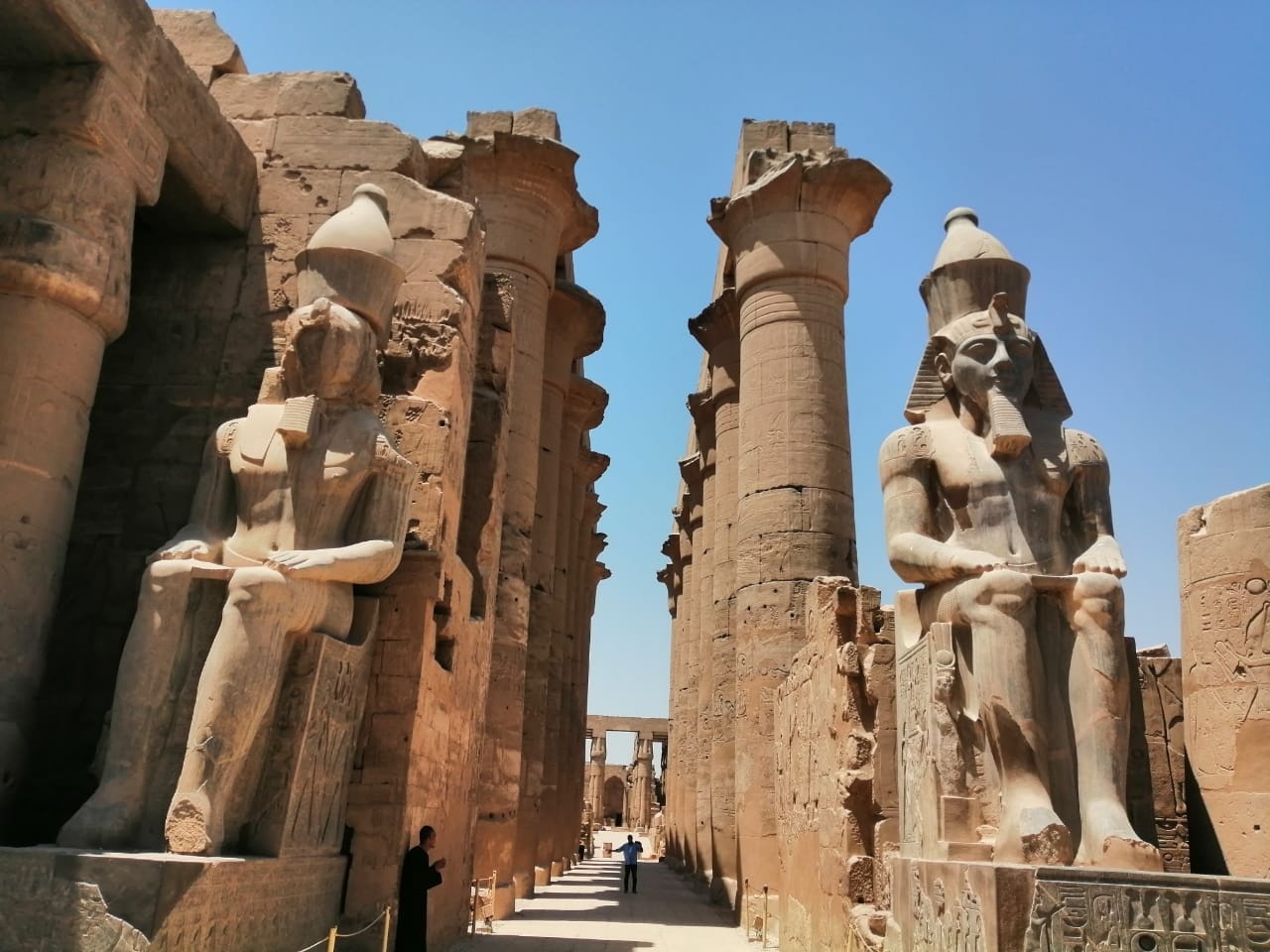 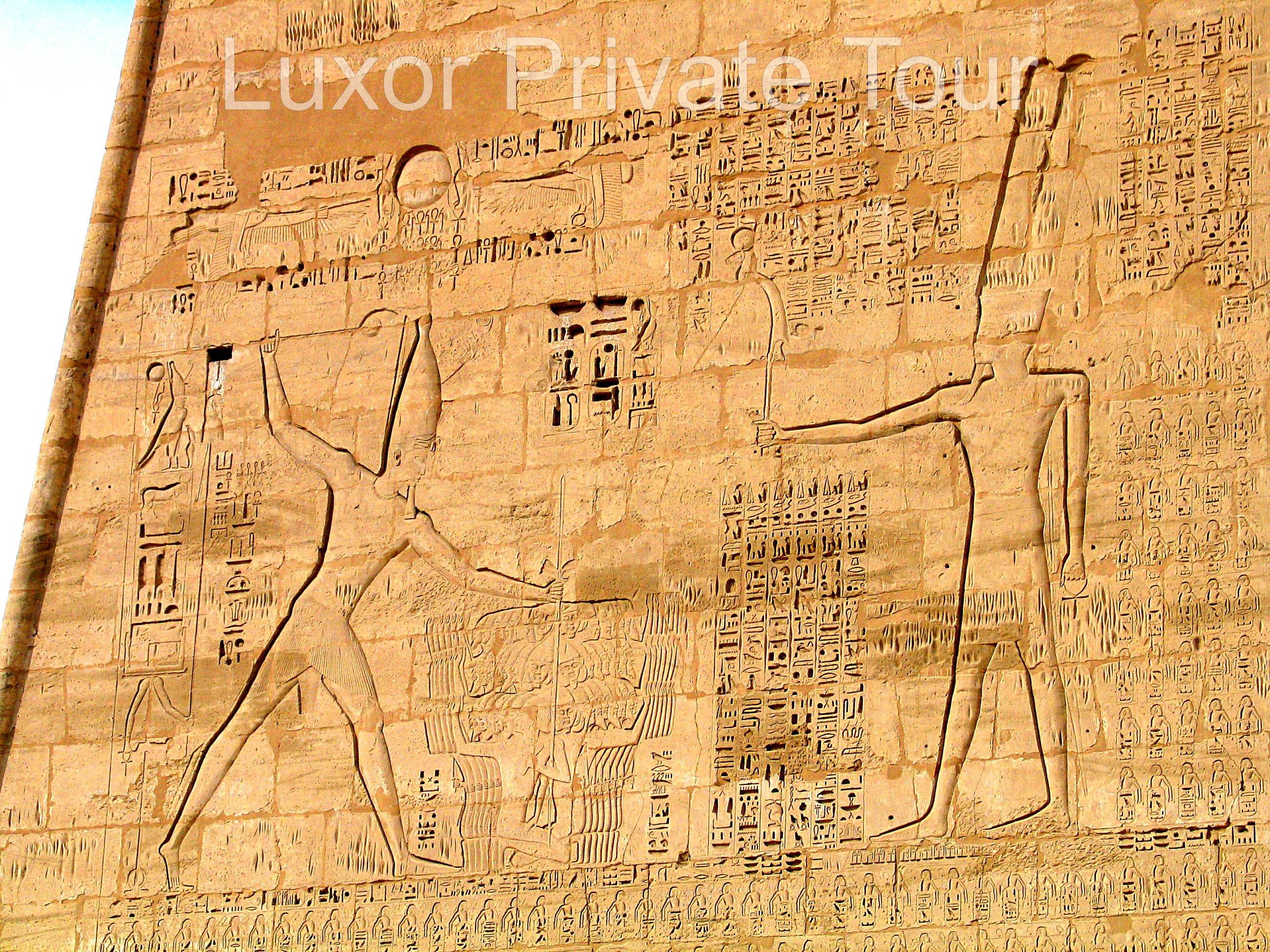 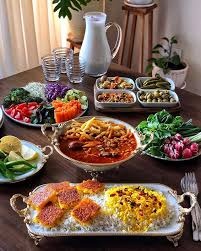 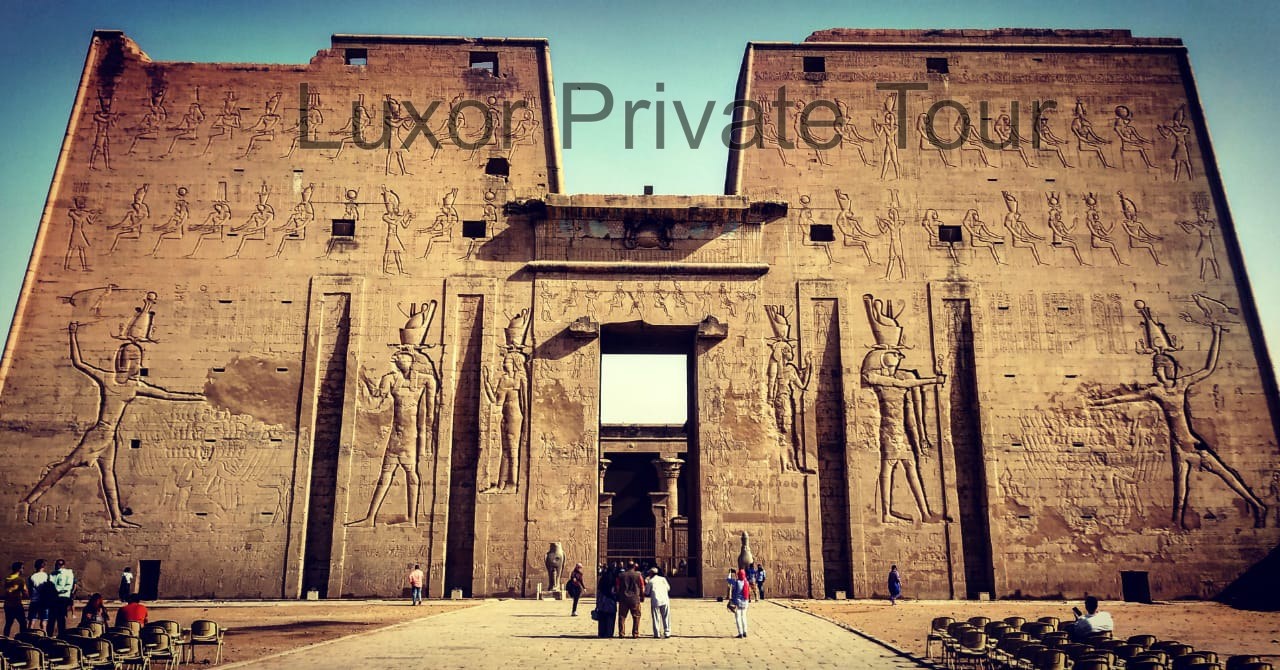 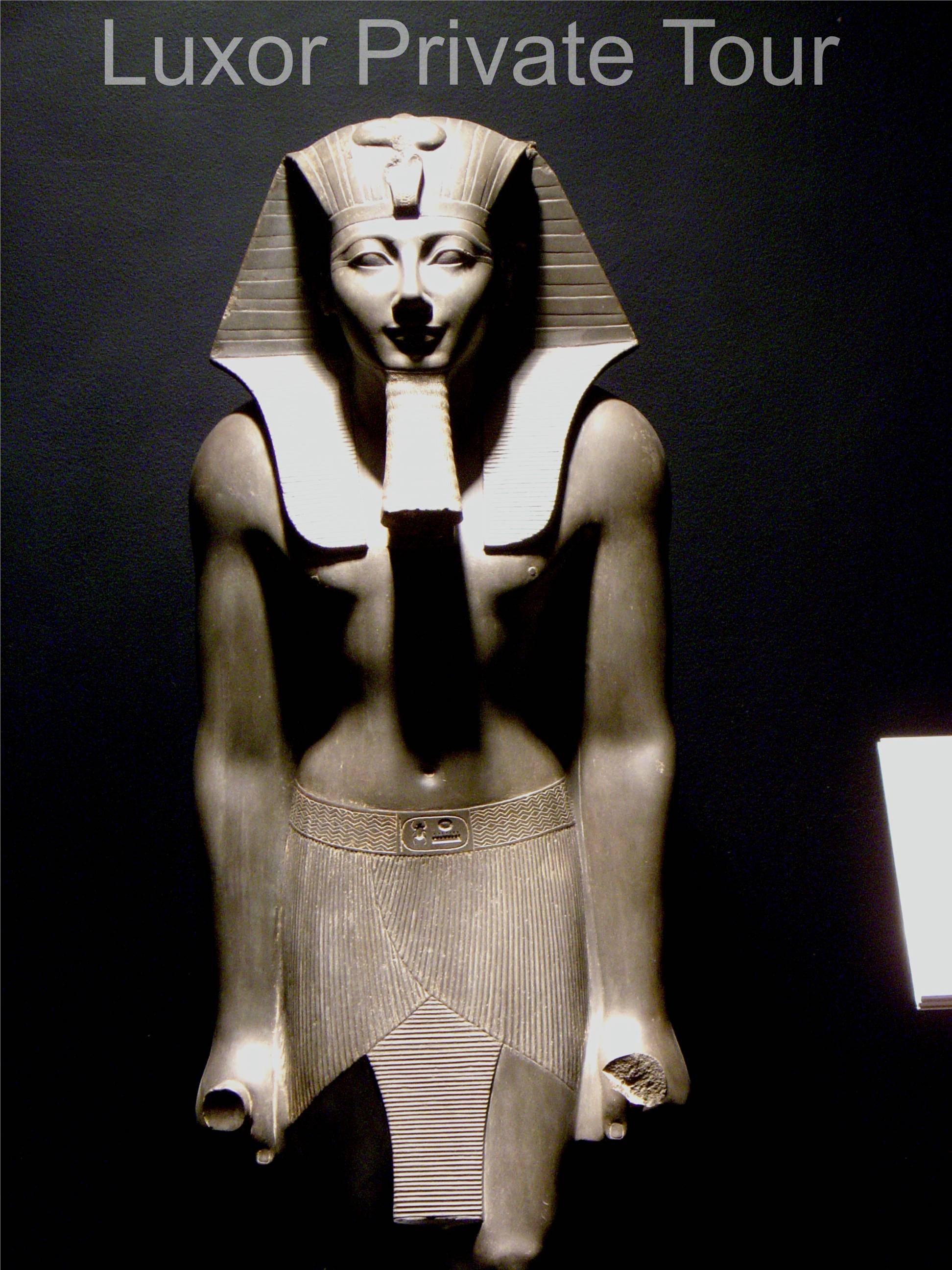 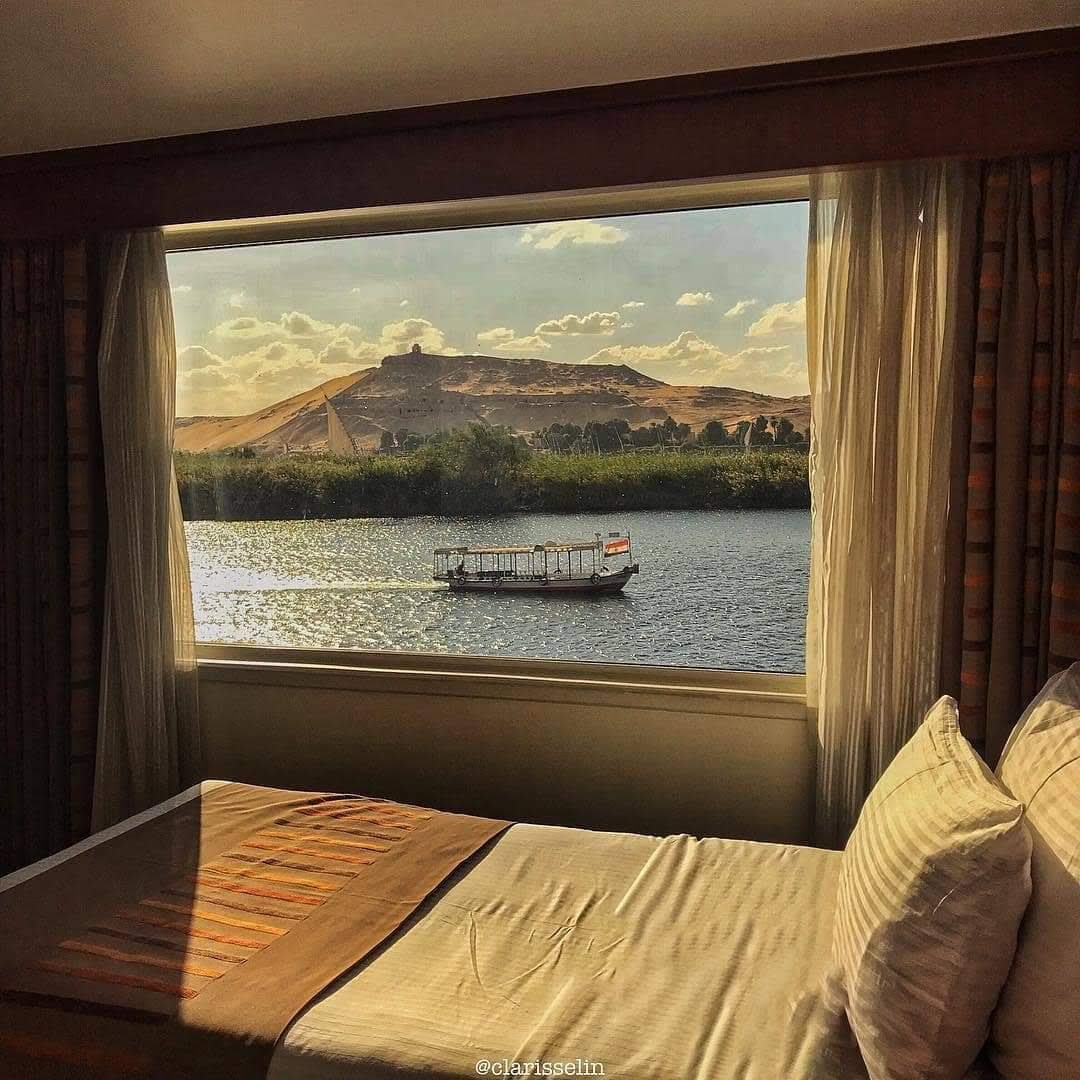 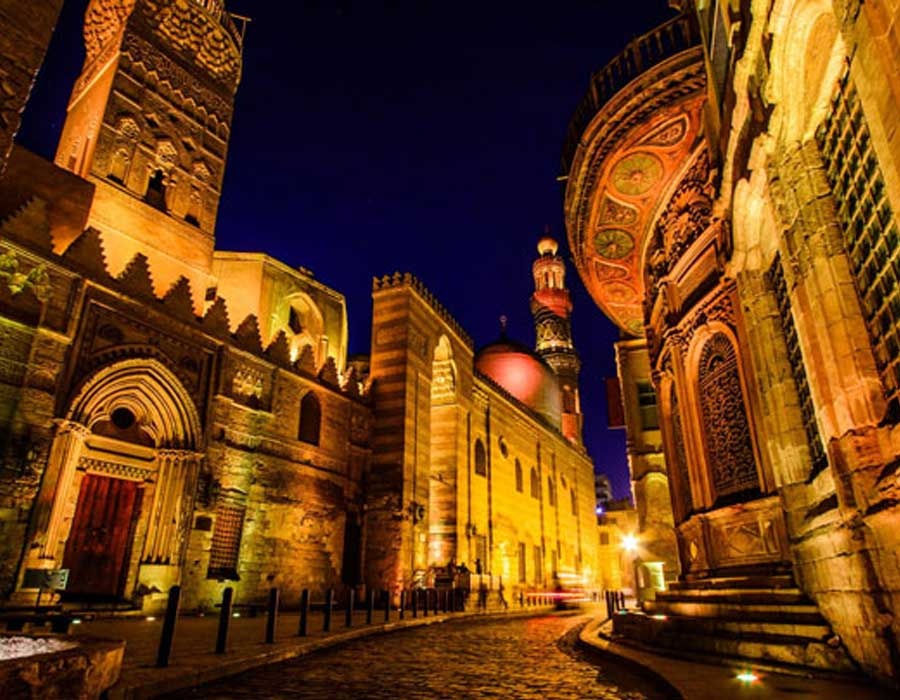 Day tour to Cairo from Hurghda 1 Nights from pp 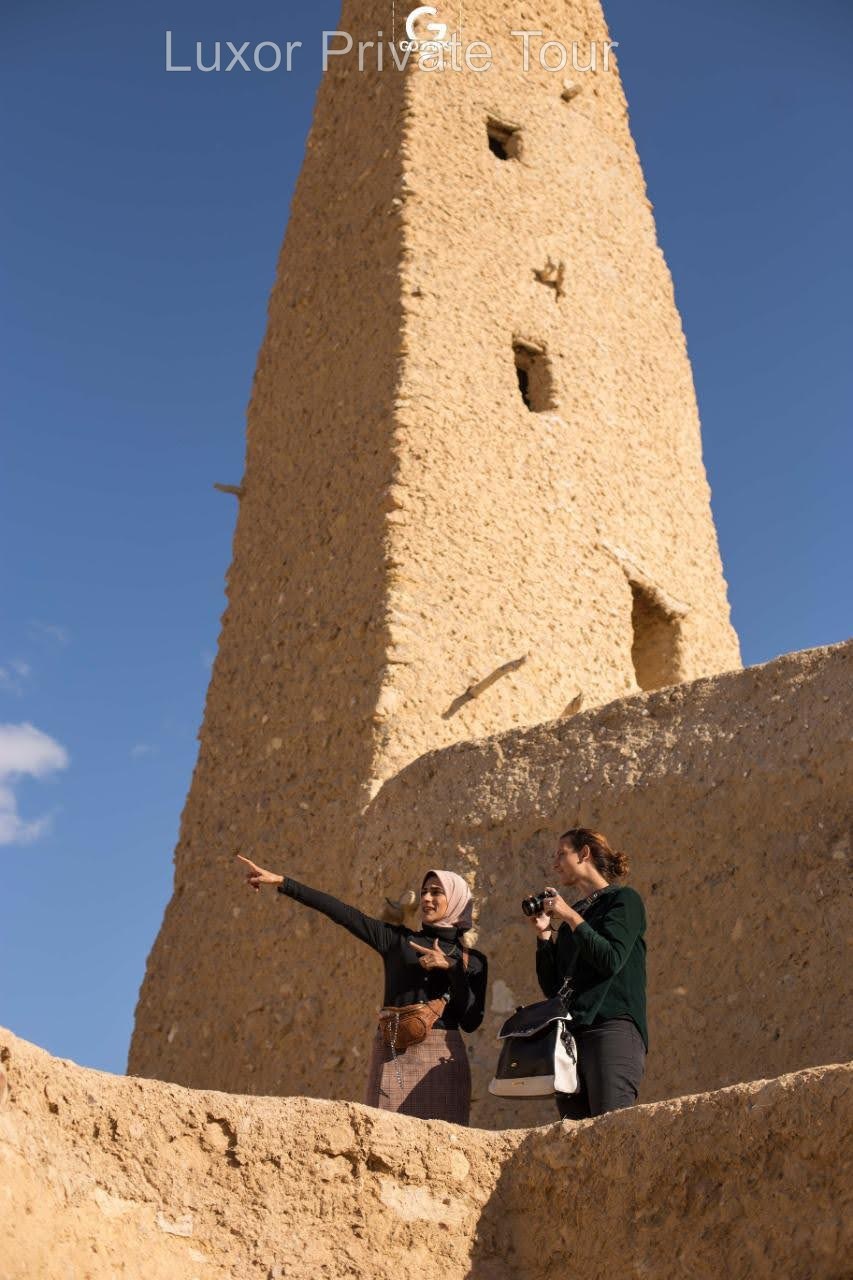 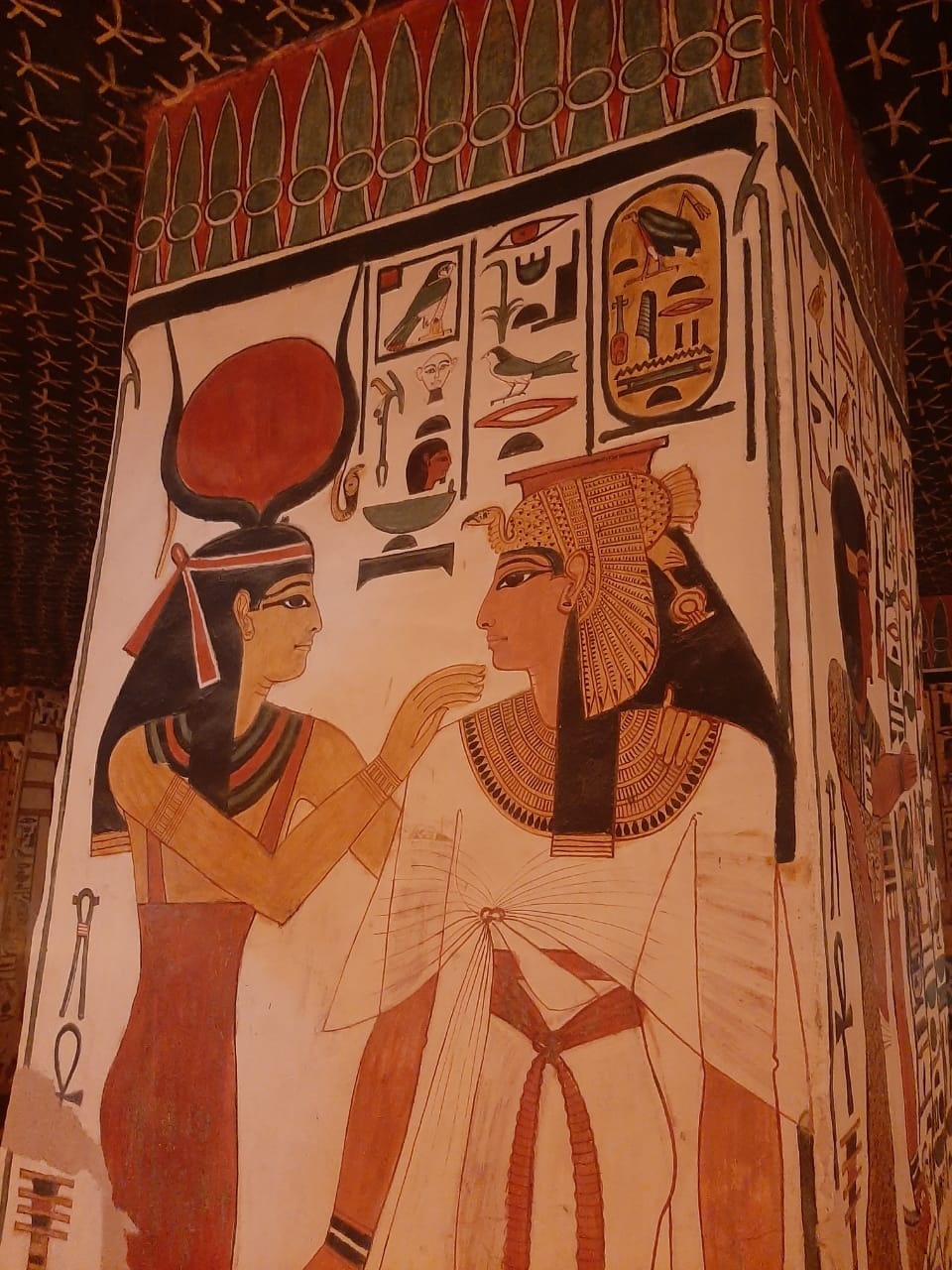 Day Tour To Luxor From Hurghada 1 Nights from pp 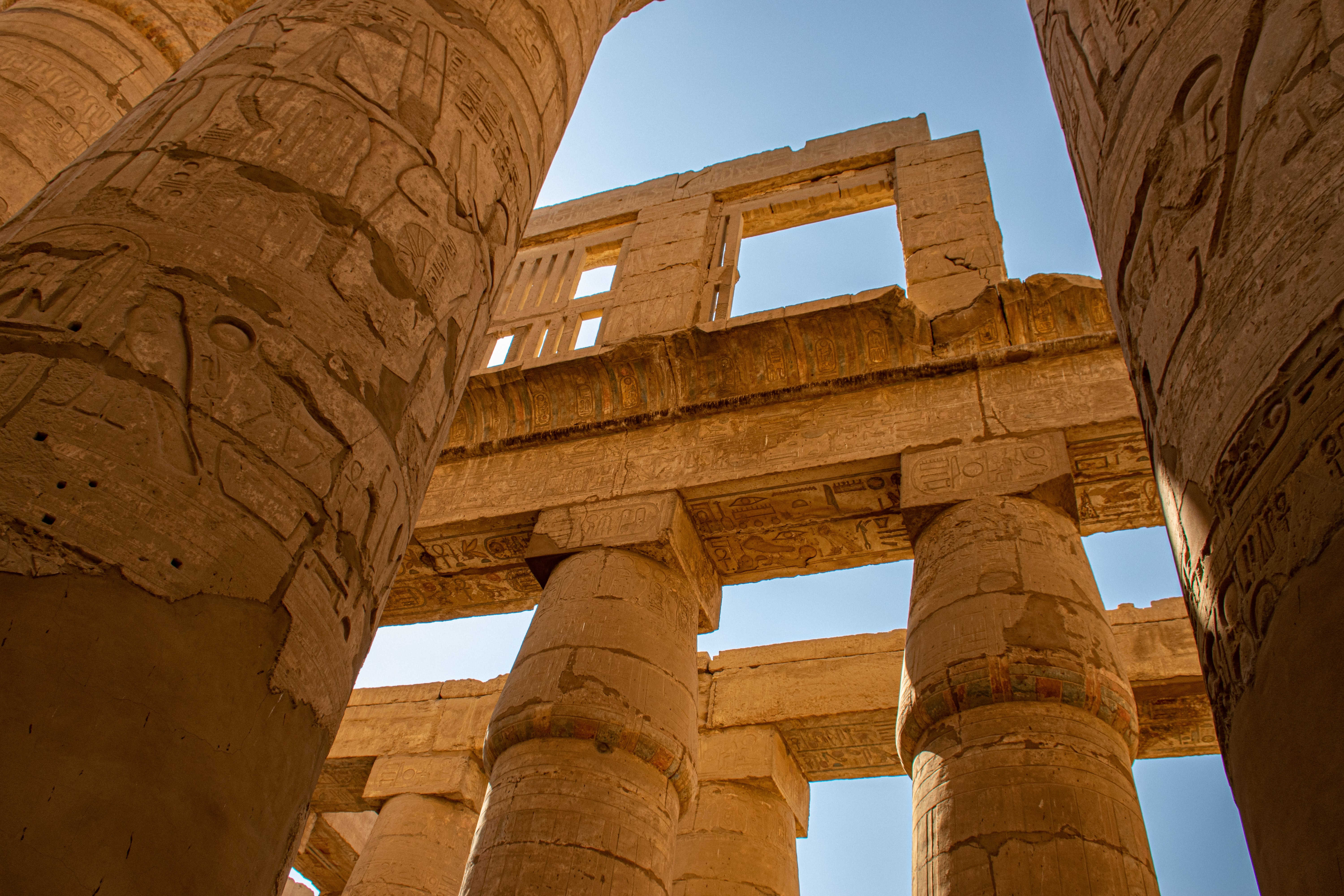