An Adventure through Central America

​This tour, which takes you through six countries in Central America, is the adventure of a lifetime. Dense rainforests and smouldering volcanoes, exotic wildlife and iconic Mayan treasures – all are yours to discover as you head from Panama to Guatemala.

Touring with Just You

Just You are an award winning singles touring holiday specialist. They provide amazing touring experiences for singles, groups of friends travelling on their own who want single rooms and also those who have to travel independently from their partners, but don’t want to travel alone.

Travelling solo is liberating and with the right ingredients it’s the perfect way to see the world. Just You mix everything together to create the ideal travel experience for independent globe trotters. They think it’s a bit like making a cake. A sprinkle of culture, a good pinch of fun, a dash of freedom and a drop of adventure, with your Tour Manager and fellow travellers providing the icing on top.

They’ve been developing itineraries for single travellers for almost a decade. Every trip is hosted by an experienced Tour Manager, while Local Guides add extra insight. They stick to this formula because they know it works. Their customers score them nearly 100% for their knowledge and tell them they’re second to none – an A* in anyone’s book!

With single rooms at no supplement; a meet and greet at the airport; flights or rail included; overseas transfers and other transportation; many meals, exciting excursions, and the option to join in as much or as little as you like, you can’t ask for more.

This tour is operated by Just You

Compare tour This tour has been added to the comparison list. Cick here to view.
Enquire No Single Room Supplements! 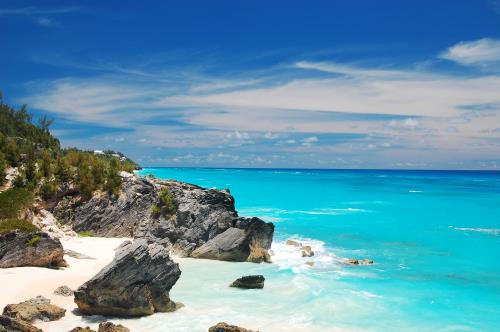 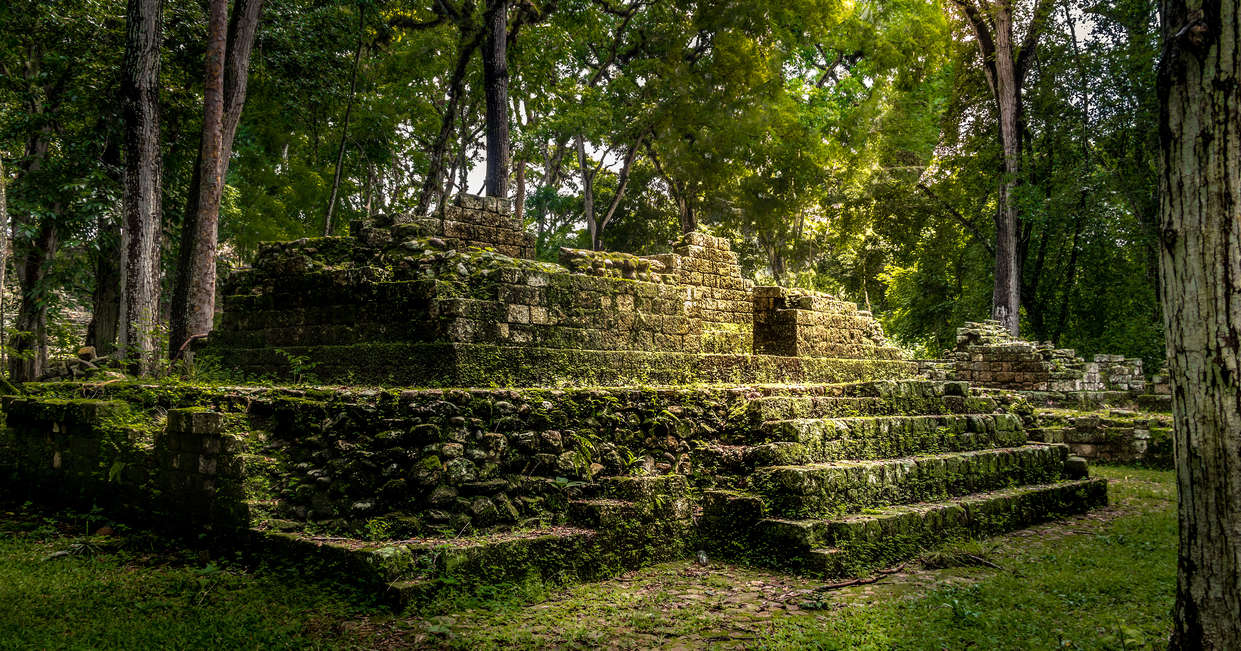 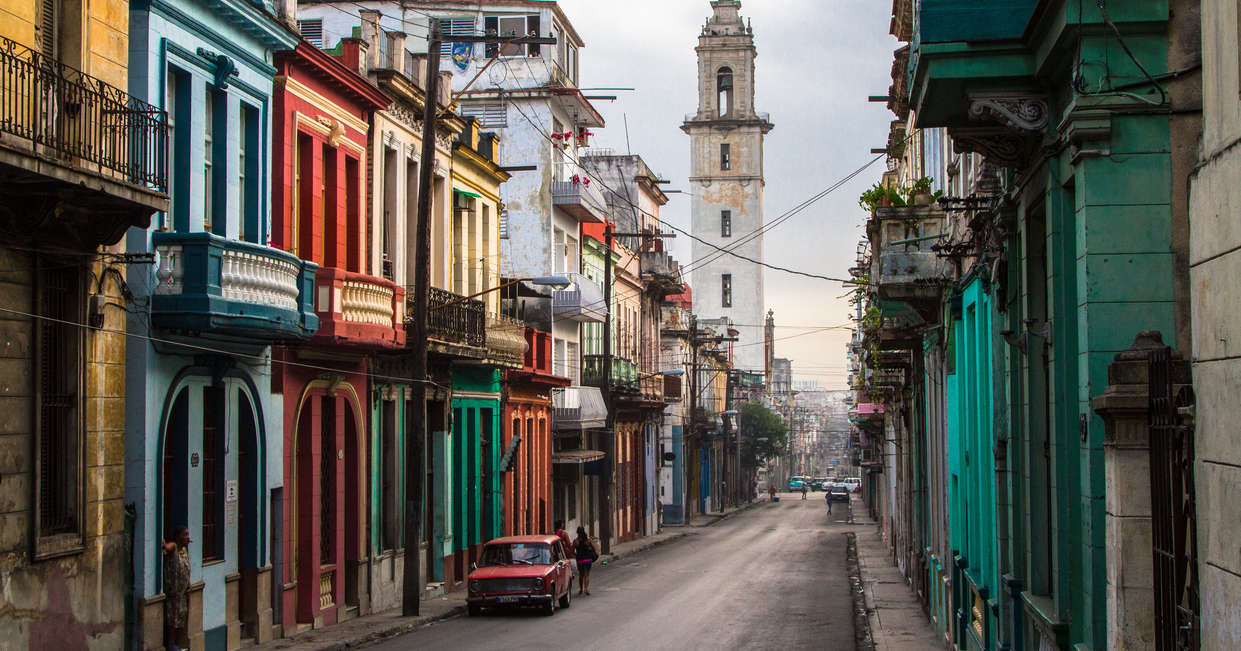 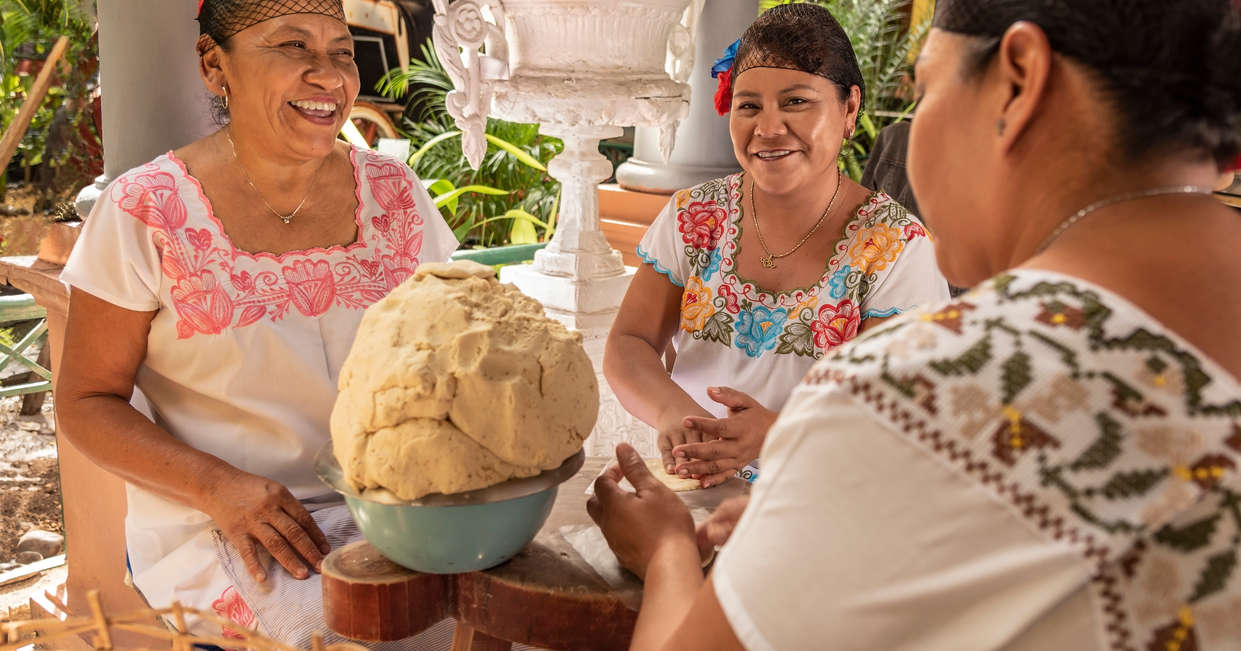 Highlights of Mexico 8 Nights from pp 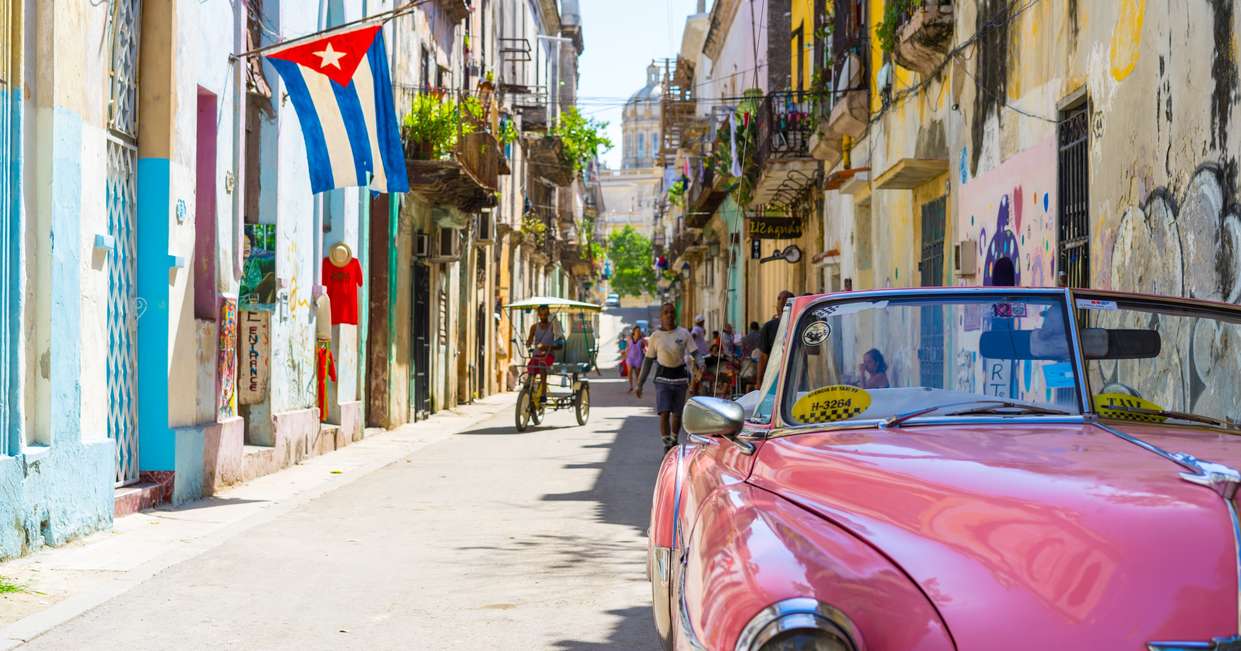 The Best of Western Cuba 7 Nights from pp 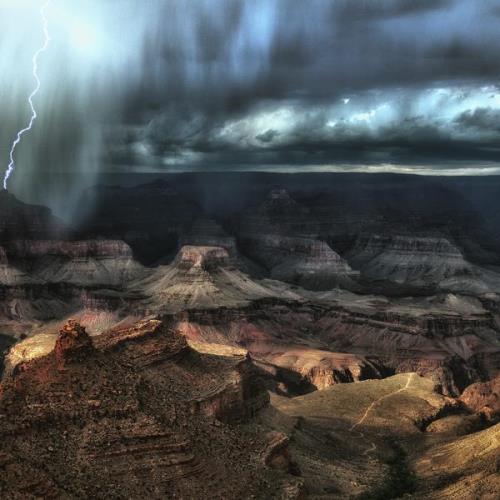 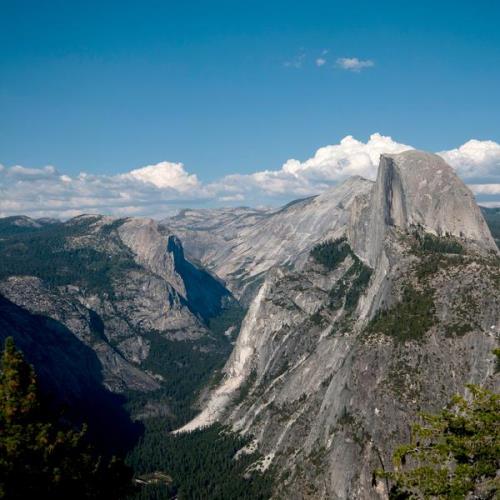 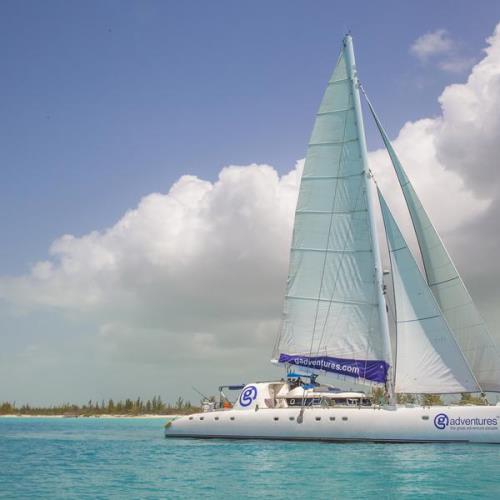 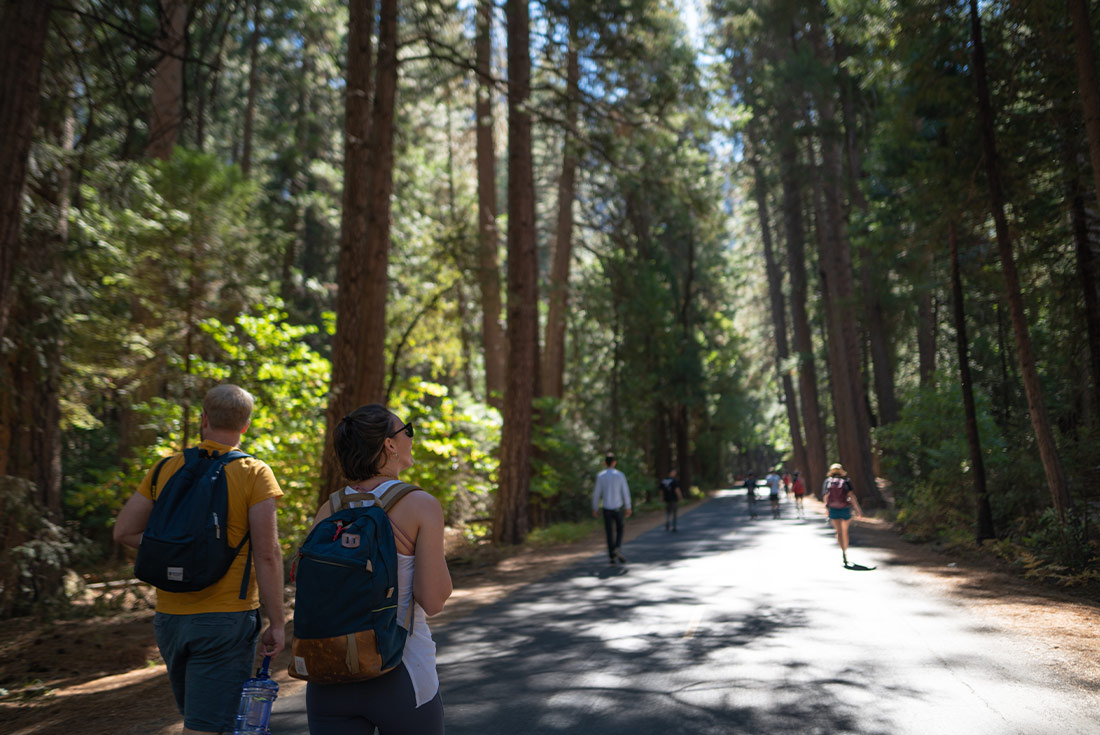 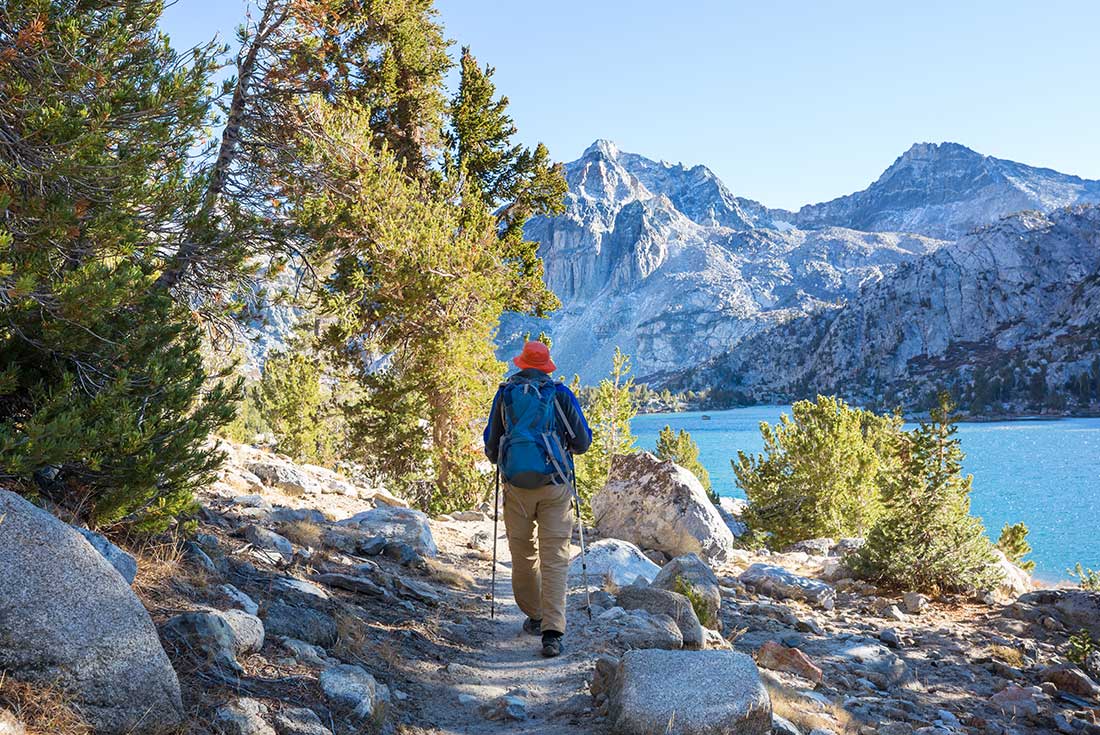