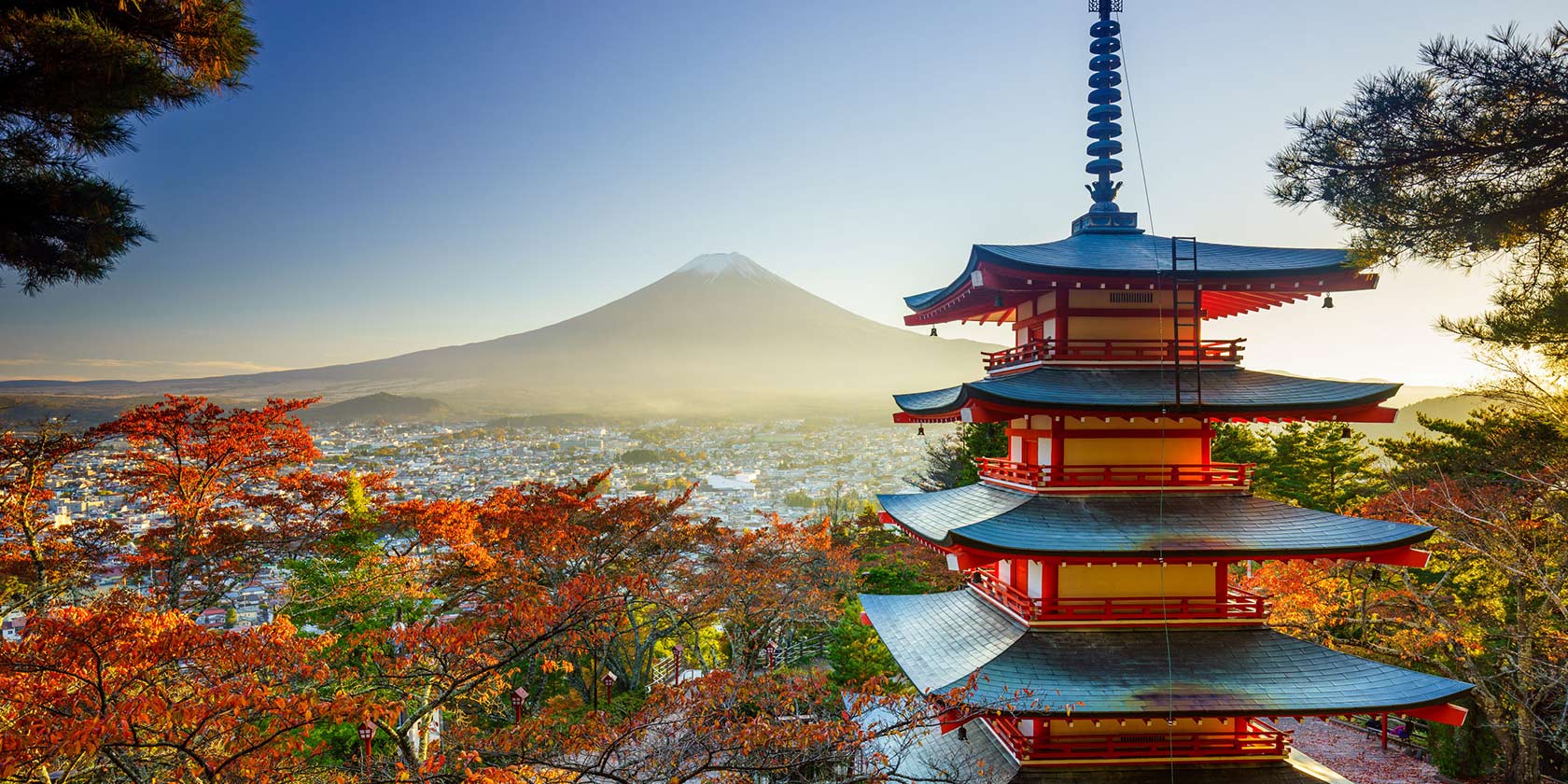 Cherry blossoms, geisha, tea ceremonies, sake, Shinto and sacred temples; Japan has it all, and when you travel through cities and countryside alike by rail, it is all too easy to fall in love with this unique country


Board your flight to Dubai, then once in the United Arab Emirates continue your journey by air, flying directly to Tokyo where you'll arrive on Day 2. A coach transfer is included to your hotel and after time to check, there'll be a short orientation tour of the area.


Begin your Japanese experience with a full day's guided city tour of Tokyo, where cutting edge technology sits alongside ancient temples, flashing neon lights, and shining skyscrapers towering above stunning Shinto shrines. Included in the sights you'll see are Tokyo's government building, whose observation deck you'll visit for panoramic views over the city, the Meiji Jingu Shrine, dedicated to deified spirits of Emperor Meiji and Empress Shoken, as well as some free time in Harajuku and Omotesando, one of Tokyo's premier shopping districts. After seeing the regal double-bridged entrance to the Imperial Palace Plaza you'll visit the Hamarikyu Garden.


Today you'll travel by coach to Mount Fuji, one of the highlights of your tour and arguably Japan's most distinctive landmark. Driving along the foot of the famous mountain and up it's northern slopes, arrive at the Fuji Subaru Line 5th Station, which provides the closest view of Mount Fuji possible, unless you make the hike to its summit. If the weather doesn't allow for a safe ascent, there'll be a visit to the Mount Fuji Visitor Centre instead. Following your visit, take the Hakone rope-way (cable car) to the sulphurous hot springs at Owakudani, after which you'll descend to Lake Ashi for a short cruise.


Travel by coach to the futuristic city of Osaka today and explore Osaka Castle, a traditional pagodastyle building dating back to the 16th century, and experience the dynamic Dotonbori district with it's neon signs lining the waterfront. Transfer to the airport on Day 13 for your flight back to London, travelling via Dubai. Your tour ends at Heathrow airport on Day 14. 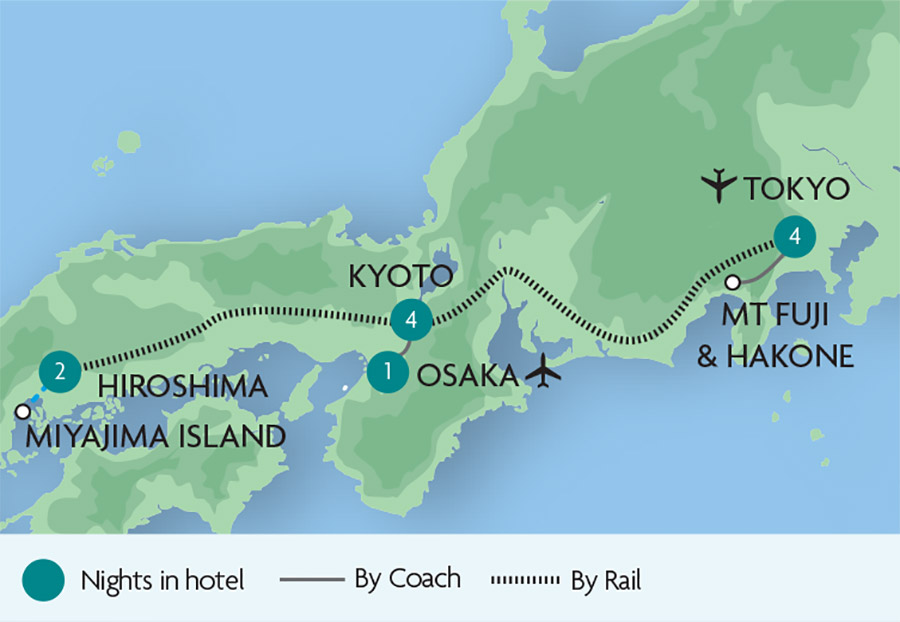 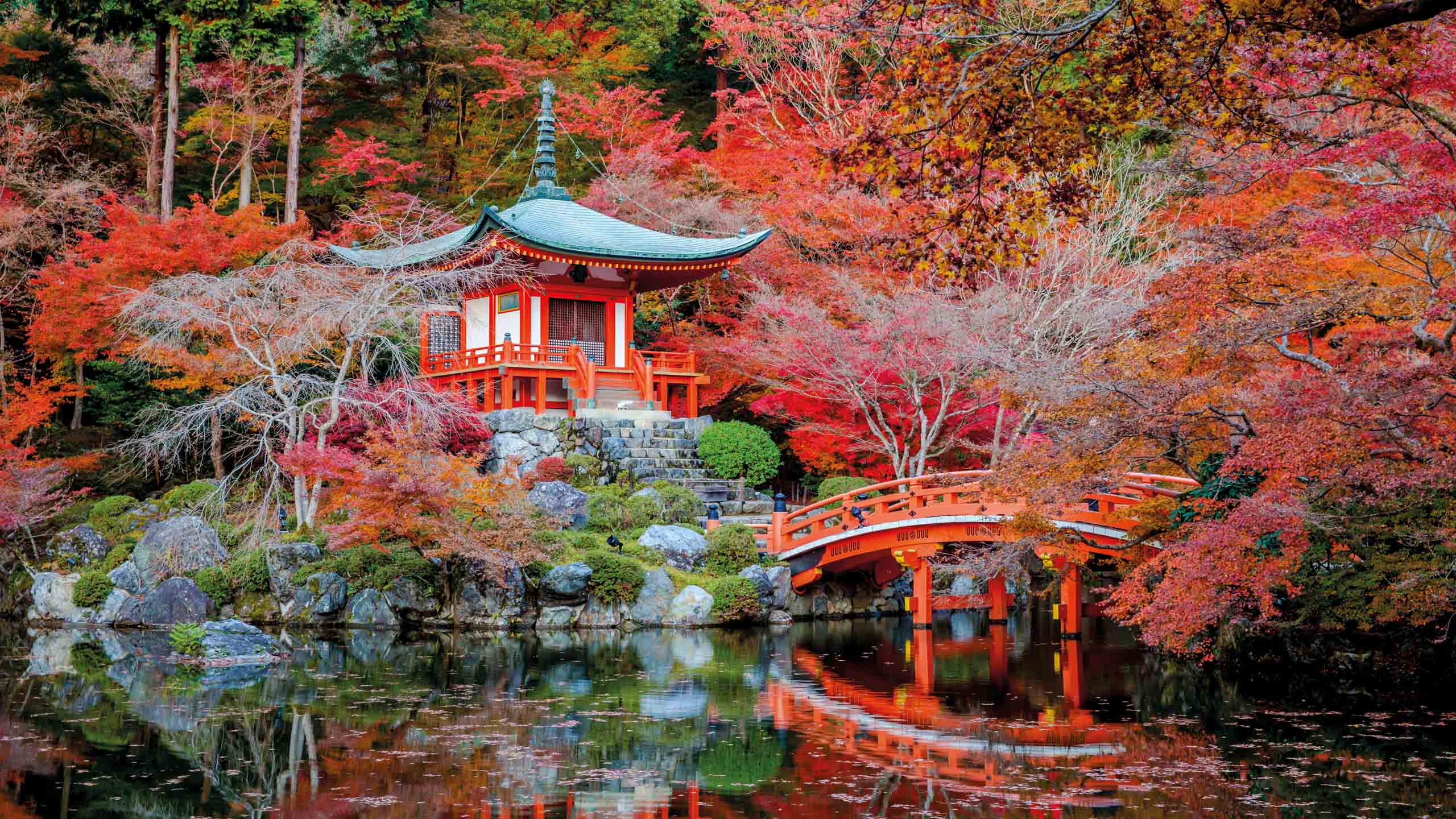 Journey through Japan: From Tokyo to Kyoto Escorted Tour 9 Nights from pp 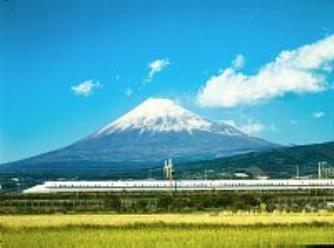 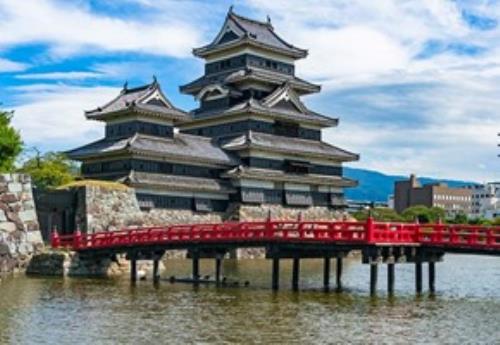 Treasures of Japan 18 Nights from pp 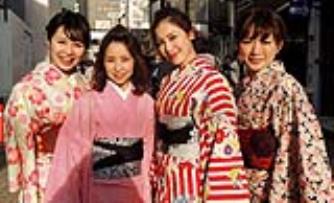 Best of Japan 14 Nights from pp 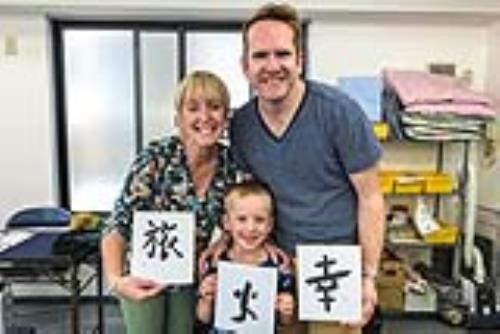