Armenia and Georgia have been forging their own identities following the era of the Soviet Union, making this a fascinating time to explore these countries as they transition. Armenia was the first country to adopt Christianity as a state religion back in AD 301, and has some of the earliest churches and art depicting Jesus and the Virgin Mary. Georgia was one of the first wine-producing countries, and still makes wine the traditional way today. Spend time with local families, try wines, cook traditional meals, and journey into the beautiful wilderness of the Caucasus Mountains.

Titan’s VIP door-to-door travel service collects you from home, for your flight to Yerevan.

A guided tour of Yerevan offers a glimpse of the Soviet past. We take a look at Armenian culture at the Cafesjian Centre for the Arts and Matenadaran. As one of the world’s oldest and richest book-depositories, it holds over 17,000 ancient manuscripts of culture and sciences. We also visit the Genocide Memorial and the museum dedicated to the victims.

We continue to the Megerian Carpet Factory to learn about years-old traditions of Armenian carpet making and enjoy an Armenian lunch with a special culinary masterclass. We then visit the Sergei Parajanov Museum and History Museum.

Khor Virap Monastery was constructed over the dungeon that imprisoned patron saint Gregory the Illuminator. From here, you can admire the beauty of Mount Ararat - its snow-capped peak is said to be the resting place of Noah’s Ark. You may also be able to see the closed border between Turkey and Armenia, 20km away.

Then in Echmiadzin we’ll see the cathedral. Reputed to be the first official Christian church in the world, it’s the spiritual centre of the Armenian people. It also includes the Cross of Armenian Unity, a charity founded to provide humanitarian assistance to orphans, and the chance to participate in carpet weaving or make Armenian dishes.

UNESCO-listed Zvartnots Cathedral is our last stop. These fascinating ruins showcase a unique architectural style and their setting is grand too.

Visit the ruined 7th-century fortress of Amberd. This ‘fortress in the clouds’ is in a spectacular, rural location on the slope of Mount Aragats. Next is the Perch Proshyan House-Museum, birthplace of the Armenian writer and teacher.

In the Ararat valley grows a unique variety of grapes used to make much-loved Ararat brandy, a brand favoured by the court of His Imperial Majesty Nicholas II and Sir Winston Churchill. Before we taste this national spirit, we take a tour of the factory. Cellars here are full of barrels dating back to the 19th century, and the Peace Barrel, filled with the brandy spirit of 1994, the year when the ceasefire agreement was signed.

Geghard Monastery is a UNESCO World Heritage Site hewn into rock, creating incredibly haunting acoustics. We’ll hear this during a short recital exclusive to Titan. The UNESCO-listed pagan Temple of Garni is next, with Roman bath mosaics.

Lunch is in a family home, where we participate in making Armenian bread, before our host shows us around the village - a great opportunity to learn about life here. Later, we visit the medieval Sevanavank Monastery, before heading to Dilijan.

We begin today at a pottery, then the medieval Haghartsin Monastery. We’ll meet Molokans, a Russian sect who settled in Armenia after being exiled from Russia several centuries ago. Their lifestyle hasn’t changed for 200 years - many are farmers, and all have strong community values.

Later, we visit UNESCO-protected Haghpat Monastery, a masterpiece of religious architecture and a major centre of learning in the Middle Ages. We then cross the border into Georgia, where we stay in Tbilisi.

Founded in the 4th century on the site of warm mineral springs, Tbilisi developed into the main city of the Caucasus. By the 12th century it was one of the most important political, economic and cultural centres of Eurasia. It stood as a key stop on the Silk Road - right on the border between Europe and Asia, creating a harmonious mix of cultures. Our city tour includes the Old Town, Metekhi Temple, the Mosque and Narikala, the main fortress of Tbilisi.

Mtskheta was the capital of the Georgian Kingdom of Iberia between 500 BC - AD 500. Svetitskhoveli Cathedral is built on the spot where a piece of Christ’s Robe is thought to be buried. Many Georgian monarchs are also entombed here.

We also visit Gori, a town known for its huge fortress and as the birthplace of Joseph Stalin. We visit the dictator’s family home, and then take the Georgian Military Highway into the Caucasus Mountains.

Kazbegi is a picturesque settlement overlooked by the biggest peak of the Caucasus - Mount Kazbek. In Greek mythology, Prometheus taught man how to make fire. Various versions say his punishment was to be chained to Mount Kazbek for eternity, and have his liver pecked out every day by an eagle. After many years, Hercules killed the bird and broke the chains to free Prometheus.

We ascend to Gergeti Sameba Church in an wonderfully photogenic mountaintop setting. The rest of the day is at leisure, with an optional excursion available to beautiful Sno Valley and the village of Juta.

Visit Ananuri castle complex, the scene of many battles including peasant uprisings. We take the funicular railway to the top of the Mtatsminda plateau for spectacular panoramic views of the city.

Kakheti, Georgia’s famous wine district is filled with acres of vineyards. We pause in Sighnaghi en route to Kvareli, where we visit a wine cellar, taste some Georgian wines and have a masterclass in how to make Churchhela sweets.

We then explore Gremi, a medieval capital with a monumental castle; and Tsinandali, a beautiful ancestral estate once owned by Garsevan Chavchavadze, who participated in the annexation of Georgia to Russia. 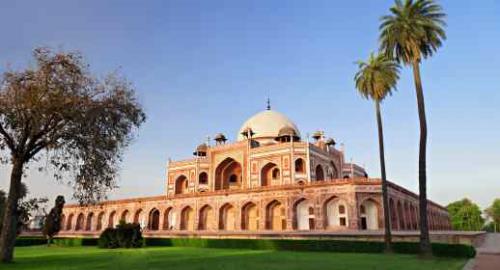 In the Foothills of the Himalaya 12 Nights from pp 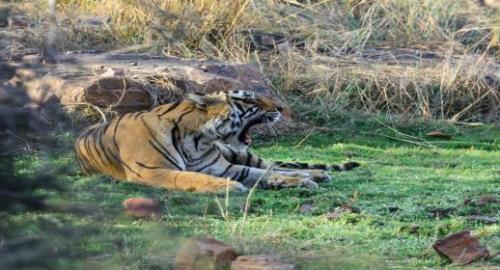 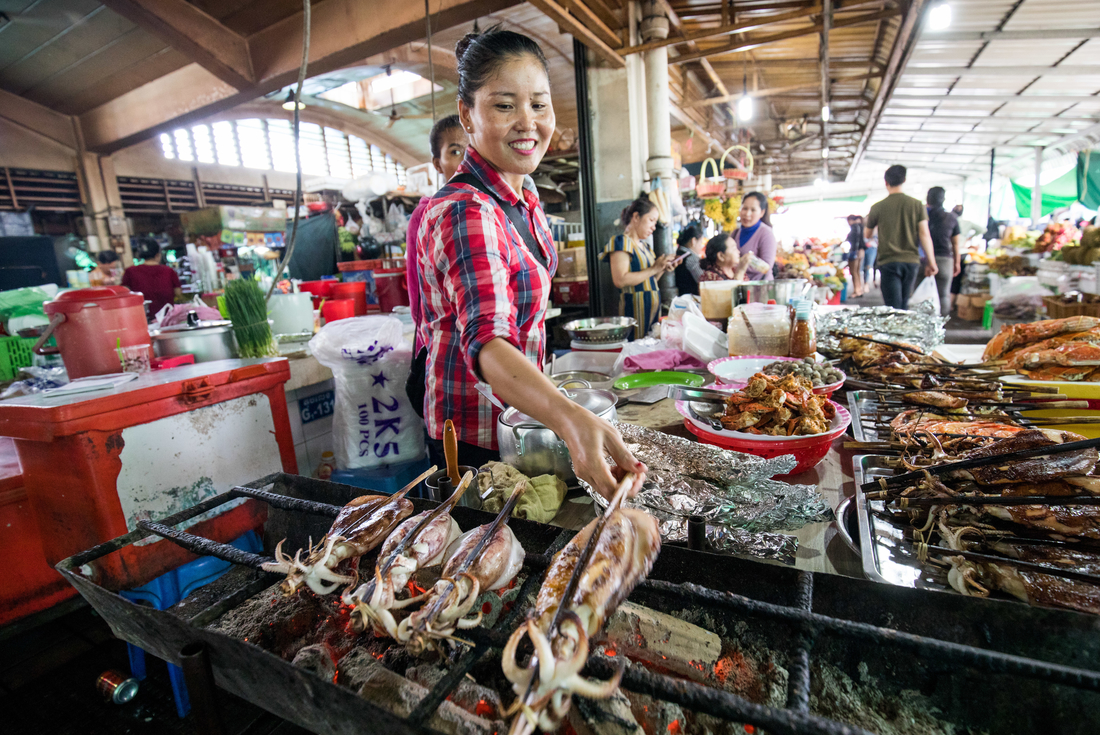