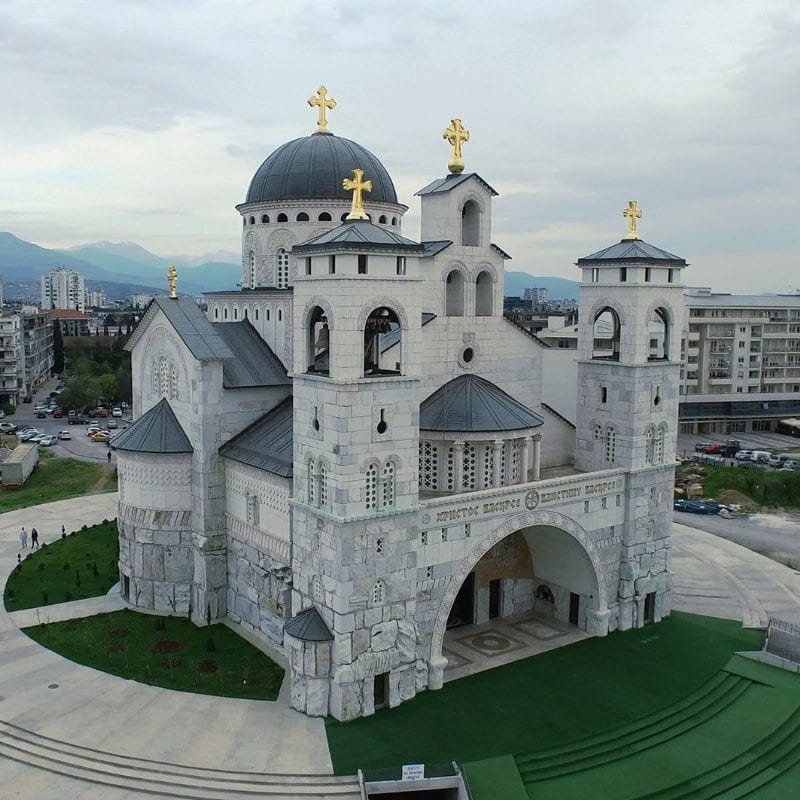 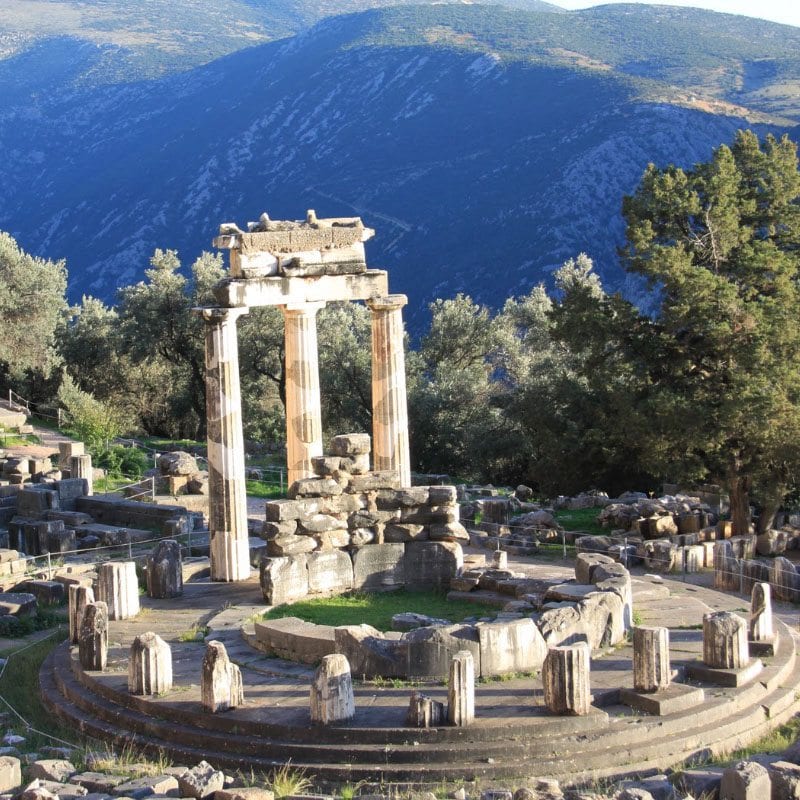 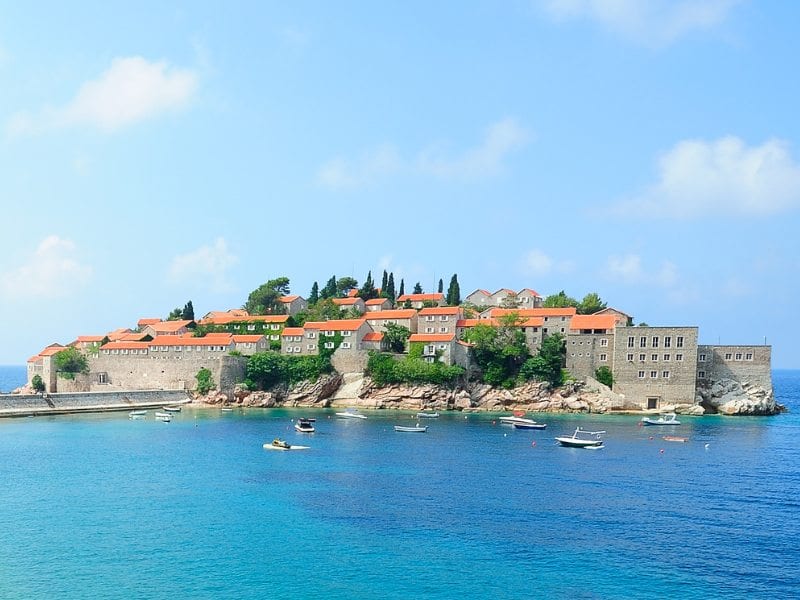 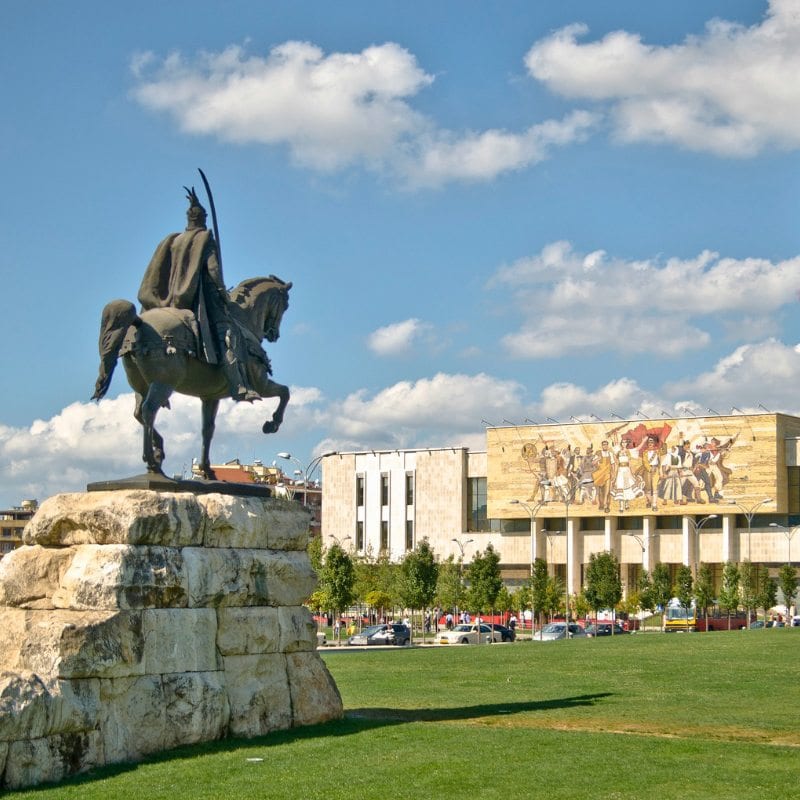 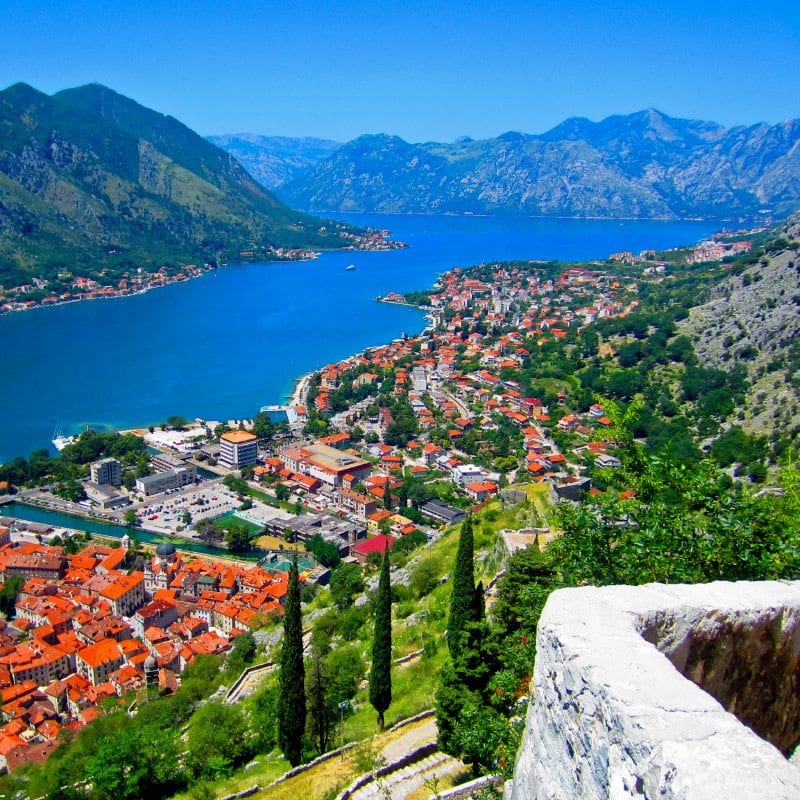 Join on a discovery of the iconic cities and impressive highlights of the Balkans. Get to discover Sofia, Skopje, Belgrade, Sarajevo and Tirana. Roam the ever-popular and lively Croatian coast while craving the calming serenity and charm of Albania and Montenegro. Chase Alexander the Great from Macedonia to Greece and uncover the mysteries of floating monasteries of Meteora. Meet the Oracle of Delhi before climbing up to the Acropolis to get a panoramic view of a capital of ancient world, Athens. Above all, touch shoulders with countless Balkan civilizations as you witness their beautiful interaction and create lifelong travel memories.

Entrance fees to the sights and museums

Welcome to Sofia! At the airport, keep an eye out for the Travel Talk sign for your transfer to the hotel. At the hotel around 7pm, have an informal welcome meeting with your guide and fellow travellers. After you get all the critical information about the tour, head out for our optional group dinner around 8:15pm and walk the streets of Sofia.

After a substantial breakfast, hop on the bus and make your way to the Serbian capital, Belgrade. With stunning views over the Danube and Sava rivers by the mighty medieval Belgrade Fortress, head to the heart of the capitol. Starting off at the vibrant pretty shopping street, Knez Mihailova, filled with cafés, shops and charming sites, kick off the walking tour to discover the incredible landmarks Belgrade has in store and their marvellous histories.

Next stop Sarajevo, Bosnia and Herzegovina’s capital, the city that has been through it all! It is where the Western and Eastern Roman Empire split and where people of many nations and religions met, lived and warred. You can still see many reminders of the Yugoslav War in bullet holes and cannon marks all around town. Though, still an oriental beauty with a unique twist, and a delight to discover on your walking tour in the old town. The city offers endless delicacies to taste, but

Today, we drive for the amazing Adriatic shore, but first a stop at Mostar! As you arrive in this dreamland, walk through the Old Town of this Herzegovina pearl, see the iconic highlights Old Bridge – Stari Most, and the old čaršija (market). Enjoy your lunch with an amazing view at one of the local venues, discover the old town and make sure to try the delicious Turkish coffee. In the afternoon, we ride to Trebinje for our overnight stay.

Get ready for a long day at Dubrovnik, the “Pearl of the Adriatic”! With its well-preserved majestic walls encircling the whole town and its sea of terra-cotta roof tiles, giving life to the “King’s Landing”, the whole town is an amazing UNESCO World Heritage Site. Even the drive down to town from the mountain-side is a breakth-taking highlight in itself! We start off with a guided walking tour of the Old Town and marvel at the millennial history of this fairy-like town. Walk atop the mighty walls, discover cute narrow streets, taste delicious seafood or jump off into the crystal-blue waters. In the evening, we return to Trebinje for a good night’s rest.

Next stop Montenegro! Arrive in Kotor after a scenic drive an meet its calming natural beauty and characteristic architecture, a less-crowded version of Dubrovnik with its impressive medieval citadel. Following a walking tour of the old town with your expert local guide and some free time, make your way to the popular touristic hub of the region, Budva. Your guide will take you on a brief walking tour of the vibrant summer town with great food, impressive views and lively nightlife.

Hit the road after breakfast, next stop Albania! A panoramic city tour of Tirana will introduce the best preserved and most beautiful samples of Albanian architecture, and drop us off at the town centre for some free time to discover the bustling Skenderbeg square. In the afternoon, continue towards Ohrid, Macedonia and check-in to your comfy hotel. You can rest up after a long day, or join the optional Balkan night with dinner.

Start off the day with a guided city tour of Old Ohrid hosting hundreds of chapels and churches scattered all around. In the afternoon travel to Skopje, the capital of Macedonia, for the night.

Prepare to discover the beautiful Skopje with a guided sightseeing tour filled with stunning architecture, grand monuments and unique history.<br/><br/> Pose with the famous statue of Alexander the Great or walk through the Macedonian Arc de Triumph.<br/><br/> The city has countless landmarks and a vibrant street life with many cafes and bars around.<br/><br/> In the afternoon cross the border heading towards the second largest Greek city, Thessaloniki, for the night.<br/><br/> Accommodation Hotel ABC – 3 Star Meals Included Breakfast Included Activities Skopje City Tour

Starting off the day with a panoramic Thessaloniki tour on the bus, depart for Kalambaka, the gateway to Meteora. Meteora is famous for its breath-taking scenery and ageless monasteries, almost suspended between the earth and sky. The town hosts one of the largest and steepest complexes of Eastern Orthodox monasteries, literally named as “middle of the sky”. The World Heritage-listed site is out-of-this-world with its unique landscape of immense monolithic pillars and huge rounded boulders hosting monasteries on top, and one of the most visited locations in Greece. Each monastery has a central courtyard surrounded by chapels and living cells of monks, who have inhabited the region since the 11th century – for far less than the first inhabitants from 50,000 years ago. Later in the afternoon, hop on the bus for Delphi.

Eat up at breakfast, you will be discovering Delphi and all its wonders. Built high atop the cliffs with spectacular scenery, the town made its name in ancient Greek mythology. Chosen as the centre of the earth, here is where the famous powerful Oracles of Delphi resided. UNESCO World Heritage Site of Delphi had a tremendous influence in the ancient world, uniting many city-states under the Hellenic spirit as displayed in rich monuments and ancient stories. In the afternoon, embark on a scenic drive to Athens. As you get your bearings and all the information you need about the capital from your guide, arrive at the hotel to freshen up. Prepare to cap off the amazing tour Greek-style; bring in the mezes, it’s time to do some Sirtaki!

Have your final breakfast on us and start bidding farewells to your travel mates before checking out of the hotel (11:00).

Yes, arrival airport transfer on day 1 from Sofia Airport to the hotel 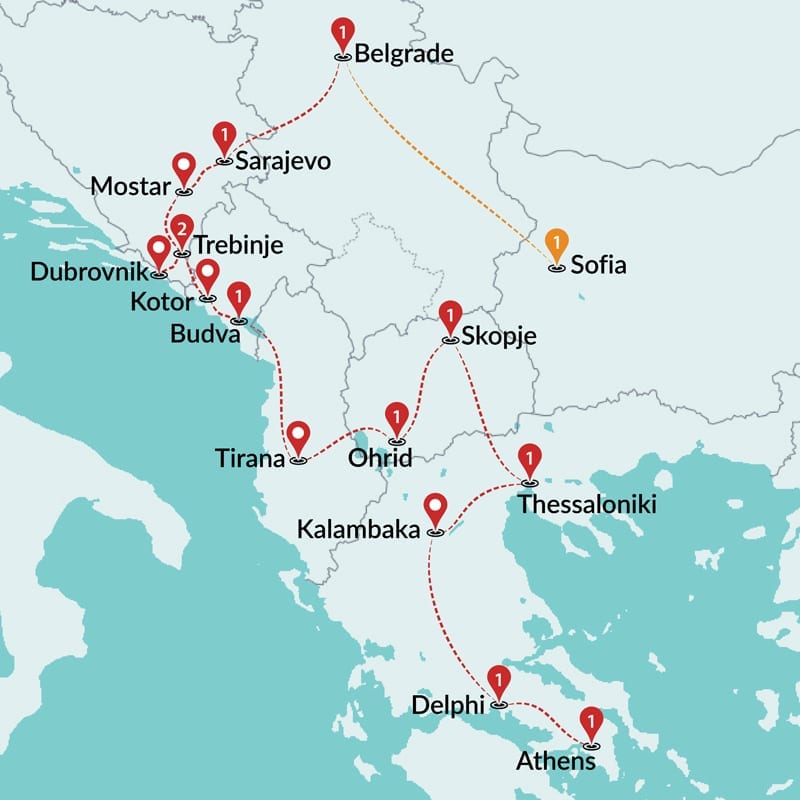 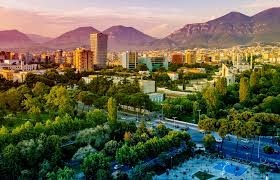 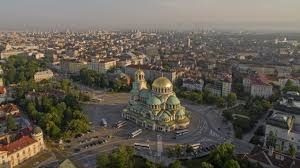 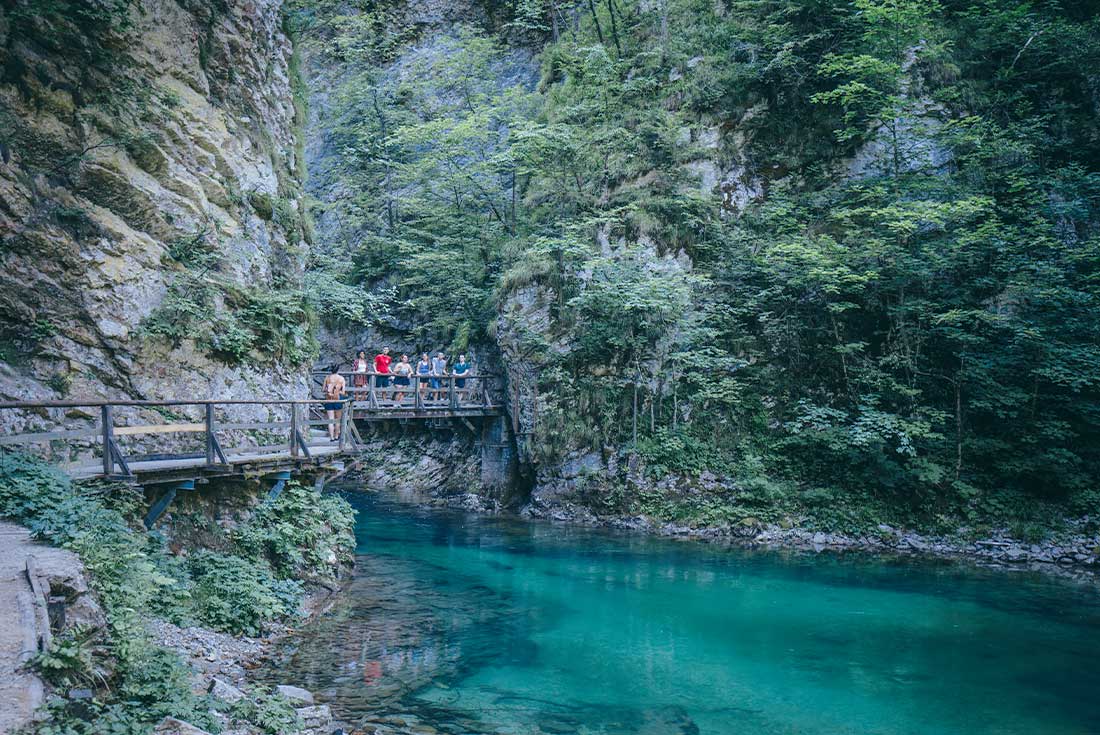 Barcelona to Venice 28 Nights from pp 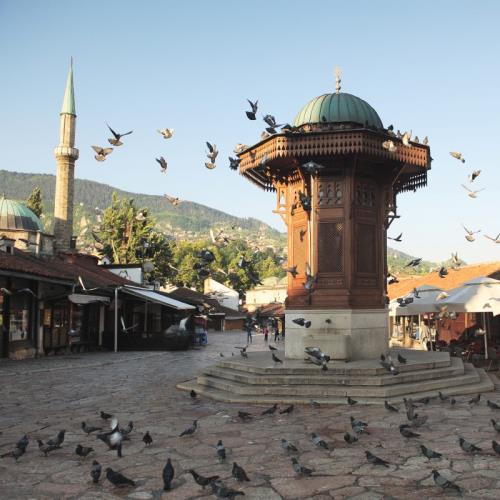 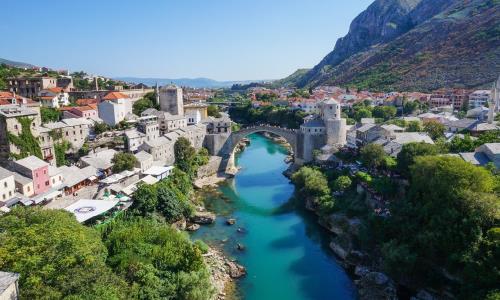 Best of Balkans 8 Nights from pp 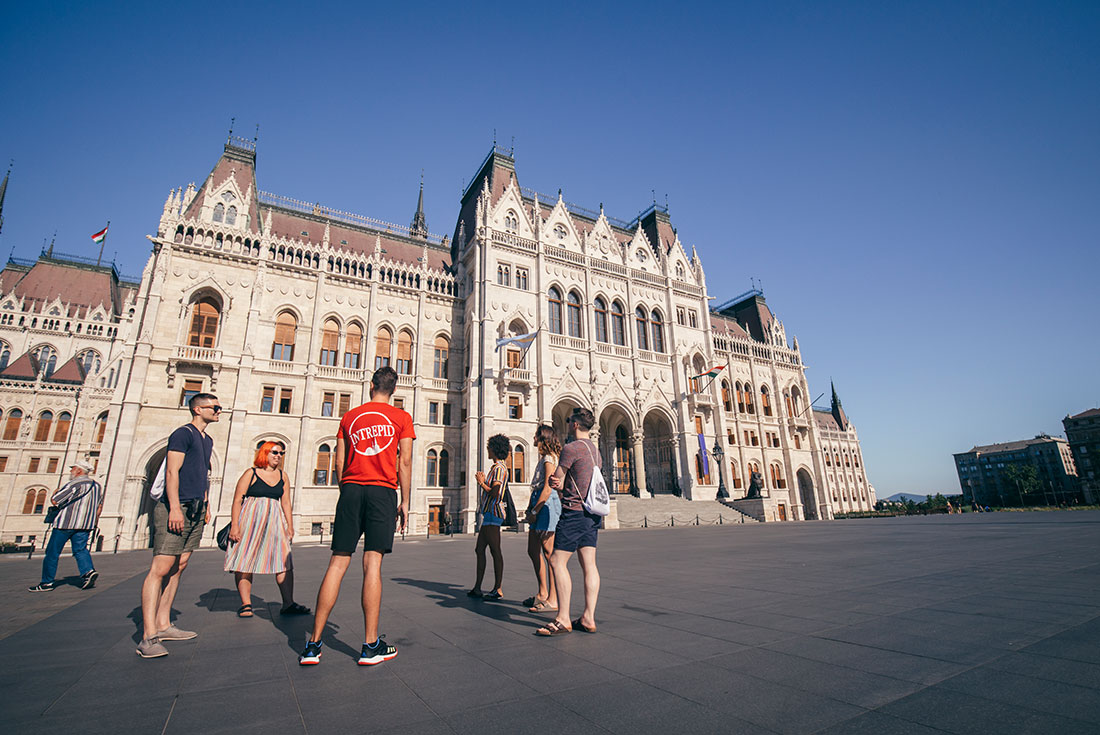 Budapest & the Balkans 9 Nights from pp 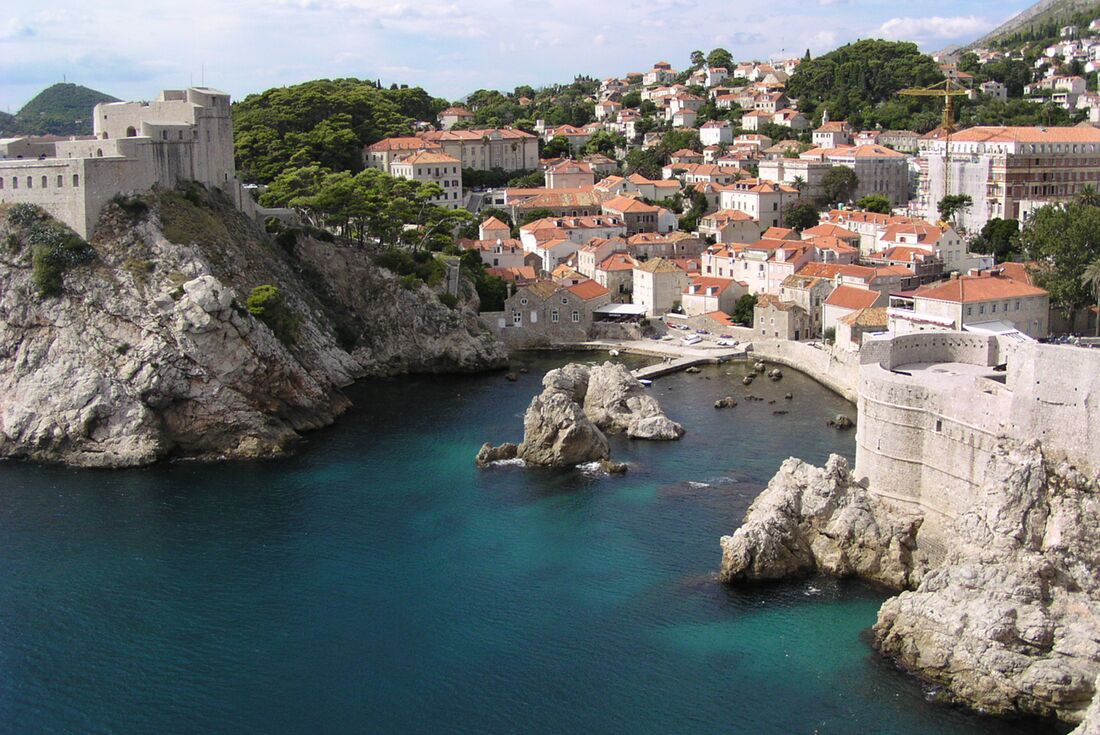 Cruising the Adriatic Coast: Dubrovnik to Athens 7 Nights from pp 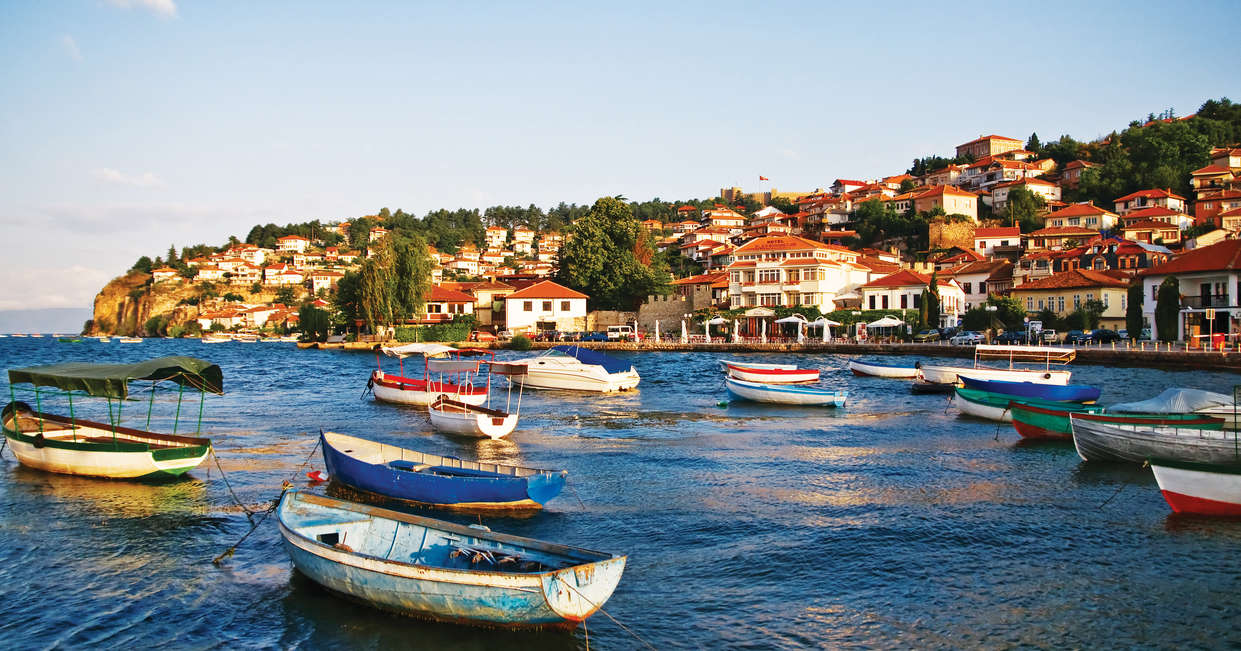 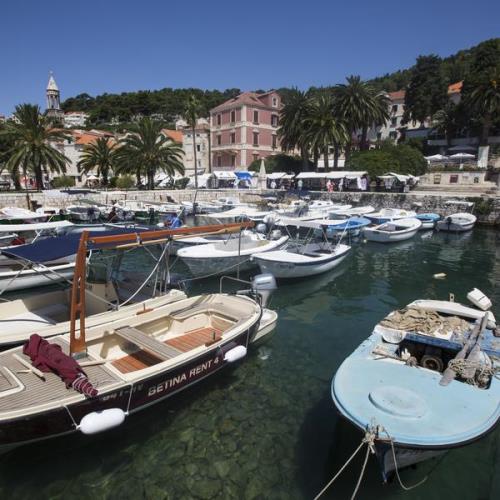 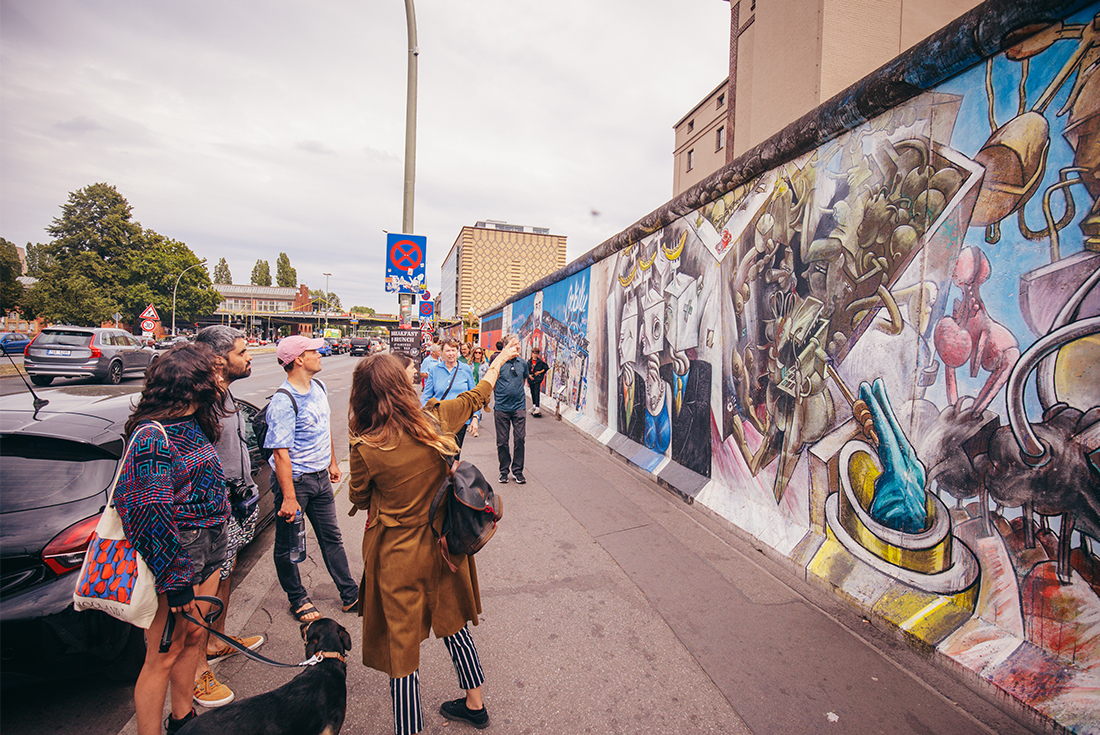